UNCERTAINTY AT THE Quiznos location in Harvey. The Closed sign has been up for several days, leading potential customers to wonder whether it’s closed permanently.

Particularly telling is the wording on one of the Closed signs: “Thank you for your business.” Seems like a goodbye, but we’re not sure.

An inquiry made to the Quiznos corporate office in Denver has gone unanswered.

Quiznos was founded back in 1981 and over the next couple of decades underwent explosive expansion, only to cut back after the Recession. Bankruptcy reorganization followed, along with ownership change.

The latest count has fewer than 800 franchises nationwide.

You might recall that the franchise near Starbucks in Marquette Township closed down several years ago.

If the Harvey store is the latest casualty, then that makes two Harvey sandwich shops closing in recent months. Togo’s  shut down last year. 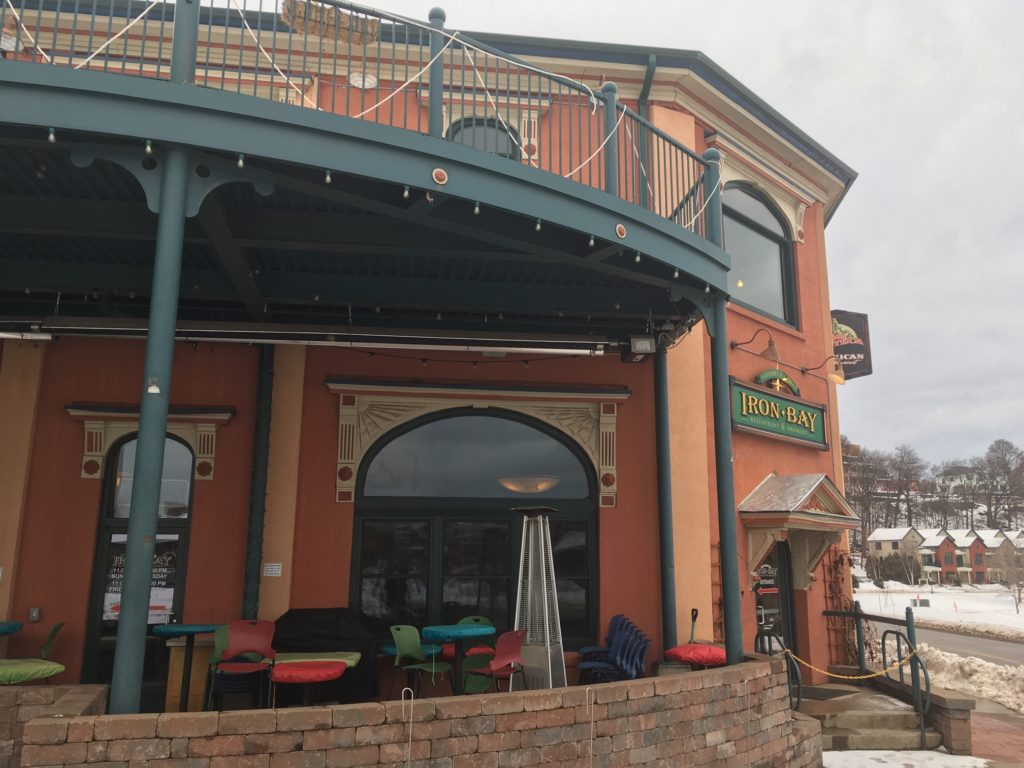 NOW, IF YOU’RE wondering about the Closed sign at the Iron Bay Restaurant and Drinkery, it’s a totally different story.

It’s been closed all this week for cleaning, training, and overall maintenance, but will reopen this Friday, the 17th.

Marquette restaurateurs have learned that if you’ve got to close down for yearly maintenance, mid-winter is the time to do it. 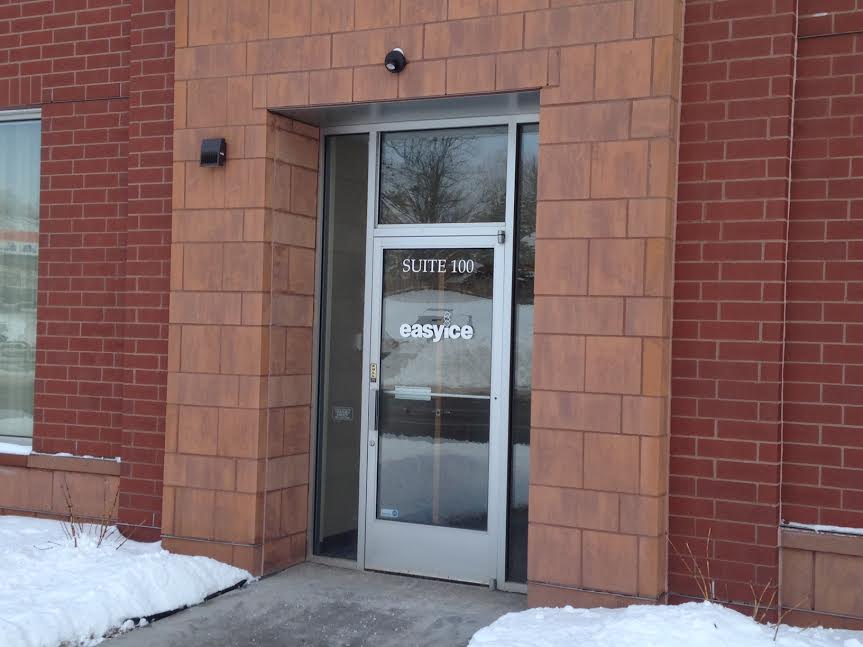 Easy Ice, the ice machine subscription company headquartered in Marquette and Phoenix, has been sold to a private equity firm, Freeman Spogli & Co.

Easy Ice was cofounded in 2009 by Mark Hangen and John Mahlmeister. They’ll remain with the company for at least five years–Hangen as CEO, Mahlmeister as COO.

“The reality is this is a new source of capital for us,” Hangen says, “and it gives us the opportunity to continue on our growth path.”

In other words, Easy Ice may be looking to buy more, smaller competitors.

With 25,000 ice makers across 47 states, it’s the leading provider of commercial ice machine rentals in the country. It’s experienced major growth in the last ten years–all the while maintaining a low profile out of its offices on West Washington Street.

Changes here in Marquette? Hangen says no. It will continue as the co-headquarters for the company. 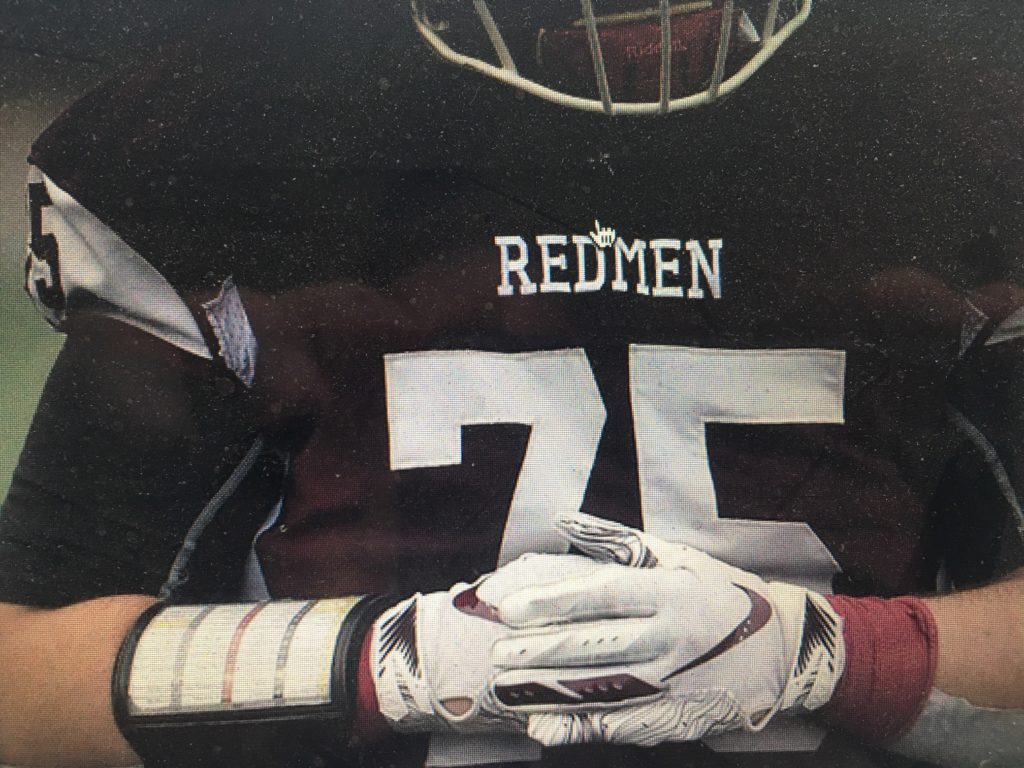 The “Redmen” of Connecticut

AN INTERESTING PARALLEL to the Marquette Redmen controversy.

The New York Times reports that the school board in Killingly, Connecticut has been faced with the same dilemma: The school’s mascot has been the “Redmen” for the last 80 years.

However, last July, at the urging of some students and Native Americans, the school board voted to change the name to “Redhawks.”

In November, a new school board and town council were elected and just a week ago, with the insistent support of the school’s alumni, voted 5-4 to reinstate the name “Redmen.”

A lot of time and emotion spent on the issue, and yet they’re still no closer to resolution. Simmering anger on both sides.

We can only hope (naively perhaps) that Marquette arrives at a happier resolution.