AS WE SUSPECTED, the Quiznos in Harvey has closed. The property’s up for sale.

A number of people have asked us in the last few days, “There was a Quizno’s in Harvey?” Maybe that was the problem. It’s visible from US 41 but it’s not directly on the highway itself.

What kind of business might succeed there? Hard to tell. 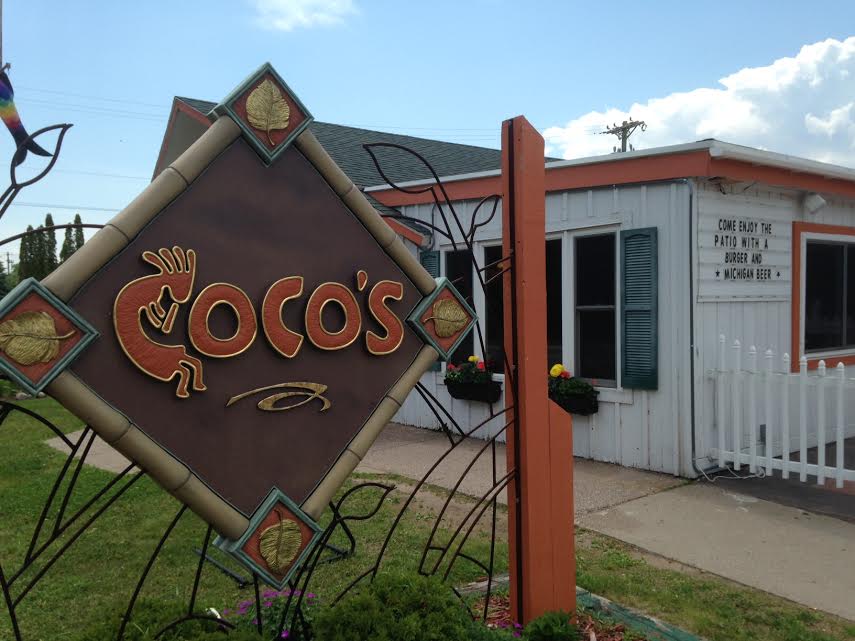 NOW, IF YOU’VE  got a little more cash just dying to be spent, another possibility is the Coco’s property on Lakeshore Boulevard.

The Coco’s property is a bit of a mystery. It closed down more than three years ago after being in business for twenty years.

There’s been serious interest from some prospective buyers but no deal yet. A unique, attractive property–just across the road from the beach and the bike path, next to the Nestledown B&B, within a residential neighborhood, but on a well-travelled road.

What could work there? Another restaurant/bar? Or something else? 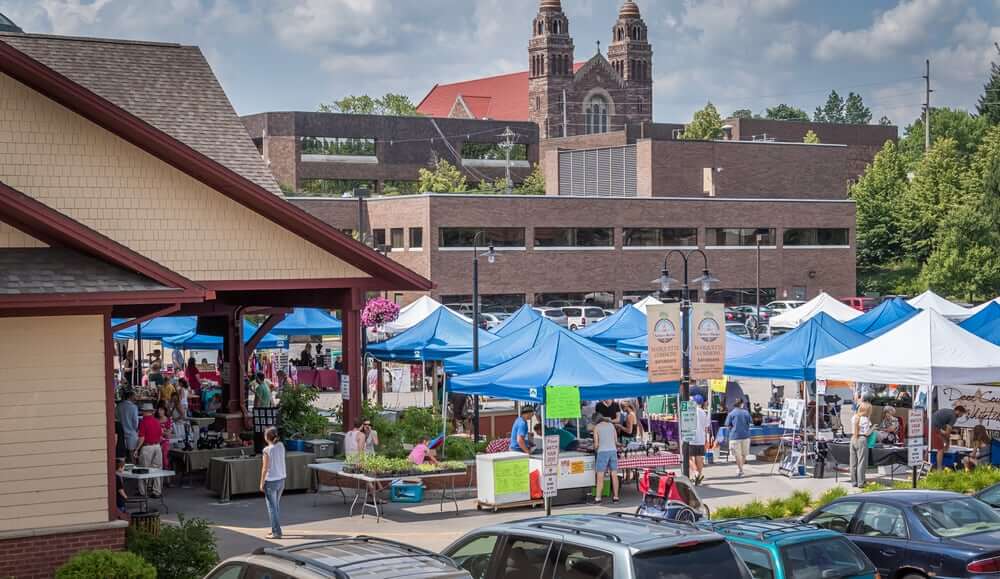 New market manager to be named

A MONTH AGO, there was some concern among local farmers when the Marquette Farmers Market manager Myra Zyburt announced she was leaving to move out West.

Afterwards, the Downtown Development Authority decided that her replacement would no longer be a fulltime, year-round position. Instead, it would be parttime but still year round.

Still, there was concern that the Market was being de-emphasized and getting less attention.

Not true, says DDA executive director Becky Salmon, not true at all. The change merely reflects a streamlining. Some of the duties will be picked up by other personnel. They’ll see how the process works in the next year and make changes if needed.

“This was a tremendous season for the Farmers Market,” Salmon says. “This town loves the market. We had big crowds every Saturday and fortunately we had much better weather this last year than we did in 2018.”

And the Wednesday Market in its first year? A success, she says, with at least 15 vendors every week. It will continue in 2020.

As for the new market manager, the DDA has been looking at seven candidates for the position. It’s expected the new manager will be named this week. 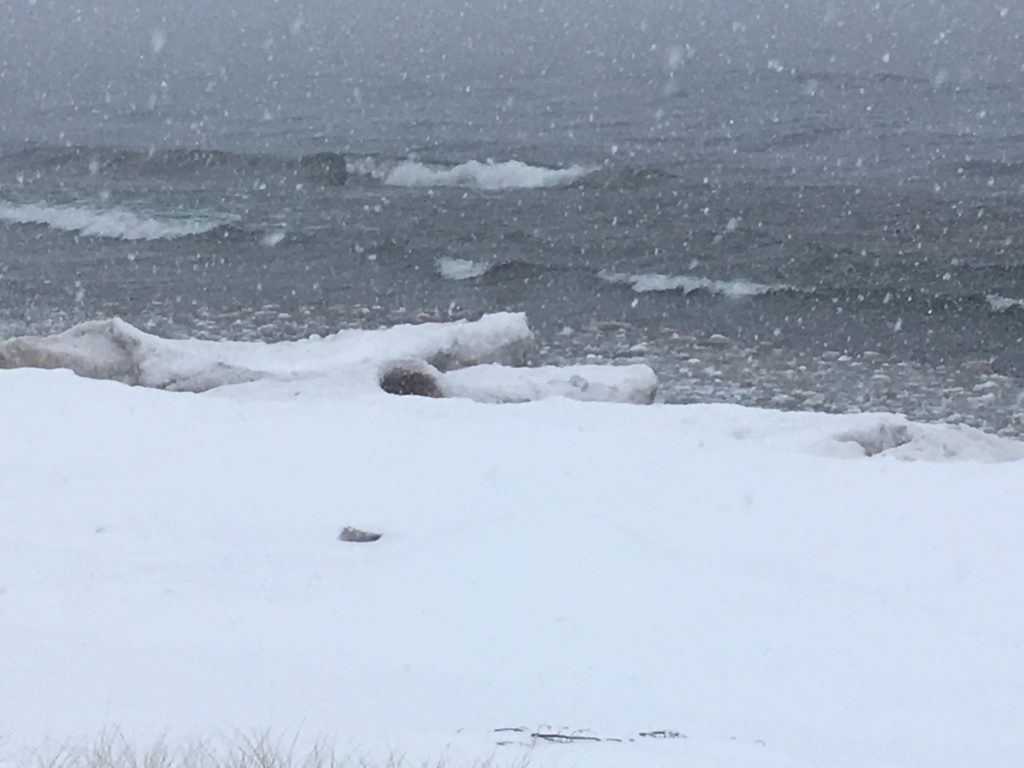 FINALLY, IT APPEARS, Lake Superior is starting to ice up. It’s taken a while.

As of a few days ago, only 4% of the lake was covered by ice. That’s abnormally low for this time of year.

Last year, you might recall, Superior peaked at 95% ice coverage. The average is 64%. The projection for this year, according to the National Oceanic and Atmospheric Administration is 54%, somewhat below average.

We’ve got a ways to go on that.

“Less ice coverage means more evaporation, ” says Jia Wang, the senior ice climatologist for NOAA. “And that means the lake level could drop, unless we continue getting heavy precipitation.”

On the other hand, the ice buildup is a good thing for our lakeshore. It puts a stop to shoreline erosion.

On the other hand…