CHANGES IN THE Marquette radio scene.

Those include 94.9 The Bay, 100.3 The Point, 96.7 Yooper Country, and 107.3 The Eagle. The new owners say all personnel at the stations will continue in their current roles for now. That seems to mean no change in formats, no change in talent. We’ll see.

The latest acquisitions give Armada 14 stations in the Central U.P.

Kent Smith, the former owner of the Eagle Radio stations, still owns and operates stations in Newberry, the Soo, the Straits and Gaylord. 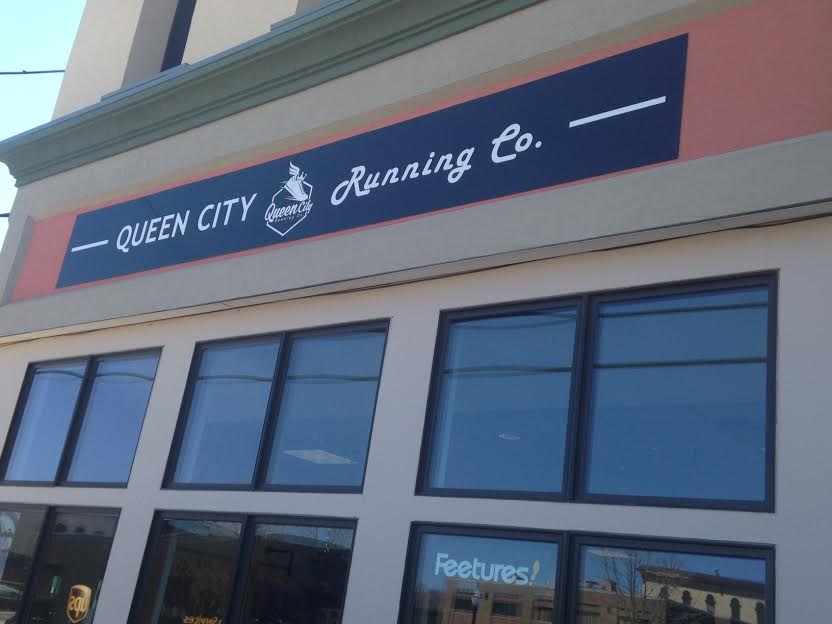 It’s located on Baraga Street between the Children’s Museum and Dead River Coffee. Drop the kids off in the museum, buy yourself a bold cup of coffee, and shop for some high quality running shoes. Then maybe go for a run.

Kevin Thomsen’s the owner. He’s offering up four brands of shoes for running and any activity–Hoka, 361, Mizuno, and Brooks Running.

They’ll analyze your feet and your gait and determine what will work best.

Also on the shelves are running clothes and other accessories.

Thomsen wants to get involved with the community. He’s already got Queen City sponsoring a kids’ running club.

Perfect timing for the U.P. The sun’s out and the temperatures are slowly edging up toward 50 degrees and beyond.

A SURE SIGN that summer’s on the way–the Marquette Farmers Market opens on May 21st.

The same size as last year, 54 vendors. That’s all the space they have. But there’ll be two new farmers selling their produce at the Commons–a farmer who’s been getting ready for business at the MSU incubator, and also a couple who recently relocated here from Alaska and have revived some old farmland.

Welcome. The more–and the fresher–the merrier.

Among the new artisans: a potter, a gourd artist, a tea merchant and a maple candy maker.

Live music every Saturday, of course, and food trucks! Not only Dia de los Tacos and Senor’s Food Truck, but the newcomers in town, Copper Crust and Wild Blue BBQ, will also get their turns at the market on different weeks.

SPEAKING OF FOOD trucks, another one is out on the streets–Superior Koney. Hot dogs, sandwiches, and such.

It was out at Black Rocks the other night.

The food truck industry is booming in our little burg.

Mike Walker, who owns and operates Dia de los Tacos, is trying to find a convenient spot in town where all of the food trucks could gather on a regular basis so that outdoor diners would have a choice of cuisine.

Other cities, most of them larger, have done this very successfully.

Just a suggestion. How about the Commons? It’s centrally located and a natural gathering spot.

At some point, you’ve gotta figure the established sit-down restaurants might object to the increased competition, but there seems little doubt: most of us like the flavor that food trucks–culinary entrepreneurs–bring to a downtown. 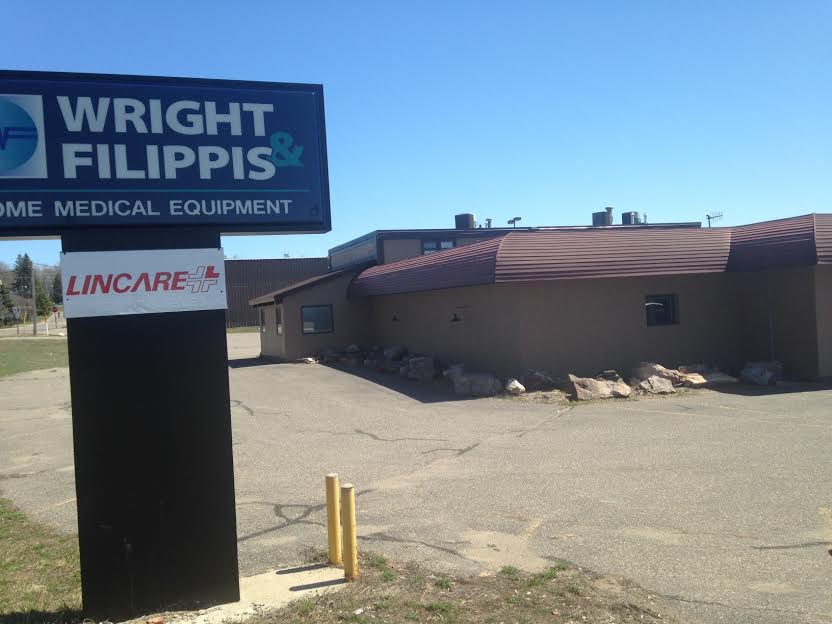 YOU MAY NOT have noticed yet but there’s some renovation work underway at the former home of JT’s Shaft and Wright & Filippis, across the parking lot from Shopko.

UP Home Health and Hospice has bought the building. That’ll be their new Marquette headquarters. They’re moving in this summer.

They’ve been renting at the Med Center for the last several years. This new building will give them double the space and increased visibility, and they’ll be spending less than they were paying for rent at the Med Center. 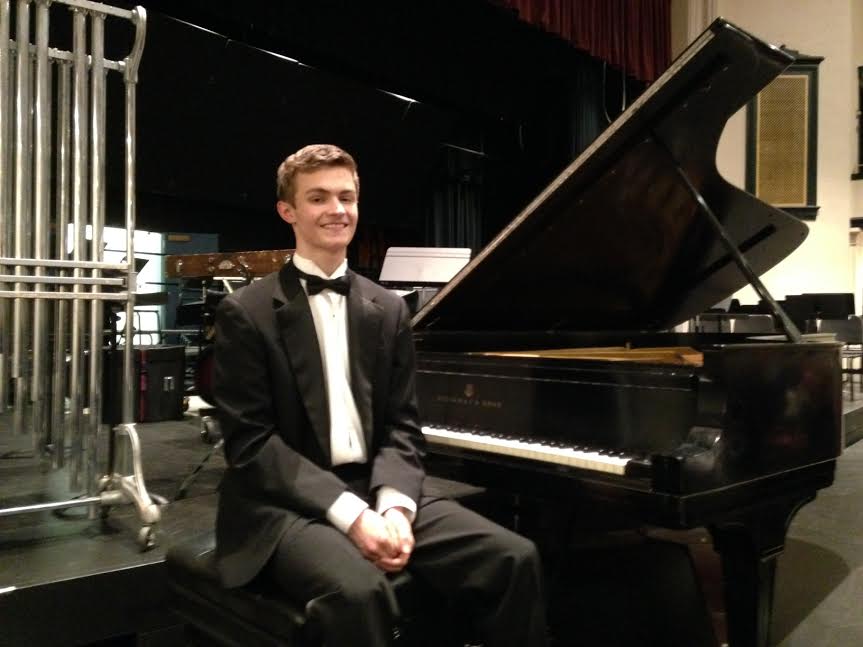 EVERYBODY, OF COURSE, is still revelling in our Hockeyville USA win over the weekend. We’re Number One!

And while we can rightfully call ourselves a hockey mecca, here’s something else to celebrate: We have a musical prodigy in our midst.

Who absolutely astonished a capacity crowd at Kaufman Auditorium last week with his solo of Gershwin’s immensely complex “Rhapsody in Blue,” backed up by the Marquette City Band.

He’s an All-State musician not only on piano but also on violin and trumpet. He started playing trumpet in the Marquette City Band when he was in fifth grade.