Reaching Out to Neighbors in Need

YOU CAN FAIRLY judge a community by how well it handles a crisis. And how much it helps those most in need.

On both counts Marquette and the surrounding towns have excelled.

Immediately following the Pine Ridge fire on July 31st when 145 low income residents–some handicapped–were forced to leave their homes, the Red Cross set up a shelter, and the Salvation Army moved in with food.

“They were there from day one,” says Sheri Kromburg, the president of the Pine Ridge Residents Council. ” They jumped right in. They had water, they had meals for everyone.”

The food in subsequent days came from businesses throughout the community—Vango’s, Lawry’s, Outlanders, KFC, McDonalds, Big Boy, Iron Bay, the Food Co-op, Meijer, Marthaler-Marquette and others. Plenty of others. 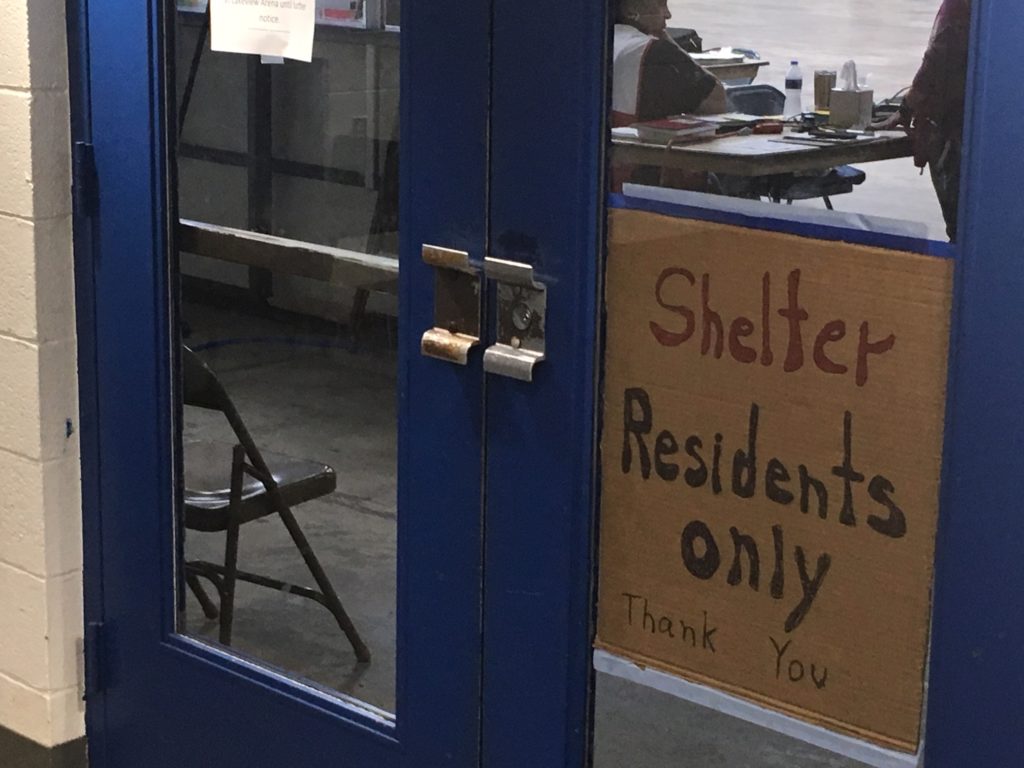 The Red Cross shelter at Lakewood Arena is still housing many of the evacuated residents, but most have found housing with relatives and friends.

Donations of gas and food gift cards poured into the Marquette Housing Commission. River Valley Bank set up an emergency account for the evacuated residents. A resident set up an online fundraiser. UP Pink Power, a women’s group, stepped up with a big donation. Churches and service clubs helped out. A resident brought in dog food for evacuated pets.

Then there was City Commission candidate Andrew Lorinser who opened his home, without fanfare, to three residents who needed extra care and might have experienced difficulties in the public shelter at Lakeview Arena.

And there’s Chris Gonyou, the owner of Aurora Piercing. He gave $700 of his own money for gift cards to the residents, and another $500 came from a family member.

“He came forward because people were in need,” says Kromburg. “He’s a kind man and he cares about his community.”

There were many, many others, equally kind, equally generous, too numerous to mention here.

But inevitably in times of crisis and uncertainty, especially where money is involved, there’s some discontent and confusion. 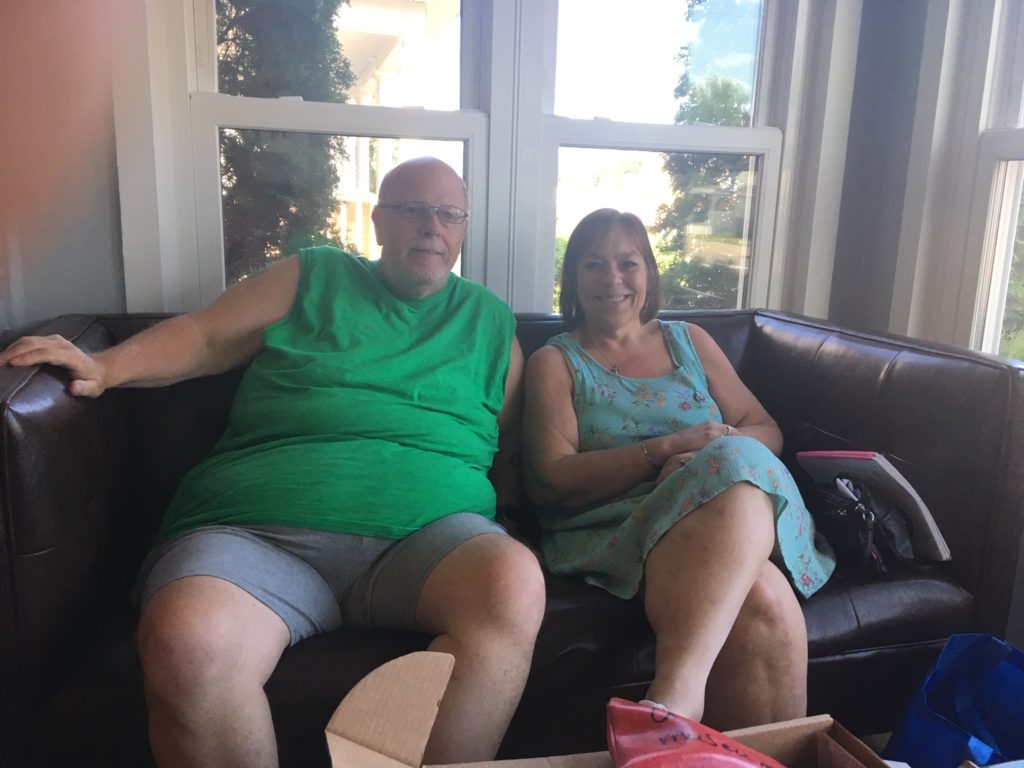 Eric and Sheri Kromburg are living in her sister’s basement while helping other evacuated residents.

“Some residents are saying ‘Where’s my money?'” says Eric Kromburg, Sheri’s husband who’s been helping out by transporting residents in need. “Well, we haven’t split it up yet.”

“We want to be fair,” his wife adds. “We can’t just be sending out money and food and gas cards to anyone who asked for them. At least not yet. We’ve got to be absolutely transparent about this.”

Complicating the situation is the fact that money and cards are coming into three separate funds, and the residents are scattered throughout the county–some at the shelter, many more at homes of family and friends.

It’s tough to get the group together  and reach consensus. But they’ll try. Kromburg is holding a residents’ meeting 7:30 pm on Tuesday at Picnic Rocks. Outside. No rain in the forecast.

Of course, the biggest question on the minds of most residents: “When do we move back in?” No answers forthcoming yet. Could be days, weeks or even longer. The building has to be declared safe by authorities–that means healthy air, working fire alarms, an operating elevator, at the very least.

In the meantime, the community continues lending a helping hand, and the Pine Ridge residents themselves are doing their best, even with their limited incomes, to help their friends and neighbors.

“These are the people we live with,” Sheri Kromburg says, and her voice cracks. She pauses and wipes away tears. “Our neighbors. They need help. We’re doing what we can.”

Just a few days ago, she says, she took a resident to the Emergency Room after the woman hit her head on a concrete floor. The woman was injured, alone, afraid, with no one else to help her. So the two women sat there together for a few hours in the ER, talking and waiting, until a doctor could examine her and assure her she’d be all right.

Donations of money and gift cards can be made to a special Pine Ridge account at River Valley Bank; to the Marquette Housing Authority at the Lake Superior Village Apartments; and to an online Pine Ridge Resident Relief account. Food donations are coordinated through the Salvation Army.