Restrictions are being eased

TECH ENTREPRENEUR KEITH Glendon concedes his timing was unfortunate, the future looks uncertain, and he will probably lose money in the short run, but he’s still convinced that Campfire Coworks, which he assumed control of early this year, still has a future in Marquette. A big future.

“I’m not a rich man but I’m committed to this,” he said. “I think we need something like this more than ever.”

Campfire is a coworking space built by and operated by the now defunct Marquette Chamber of Commerce. Glendon took over its operation and infused it with new, much-needed energy…but then the pandemic hit.

He had to stop soliciting prospective members and he cancelled planned events to ensure the safety of its 25 current members.

Now, slowly, the restrictions are being eased. Members can bring in clients and a small event is scheduled for the near future–all socially distanced of, course. 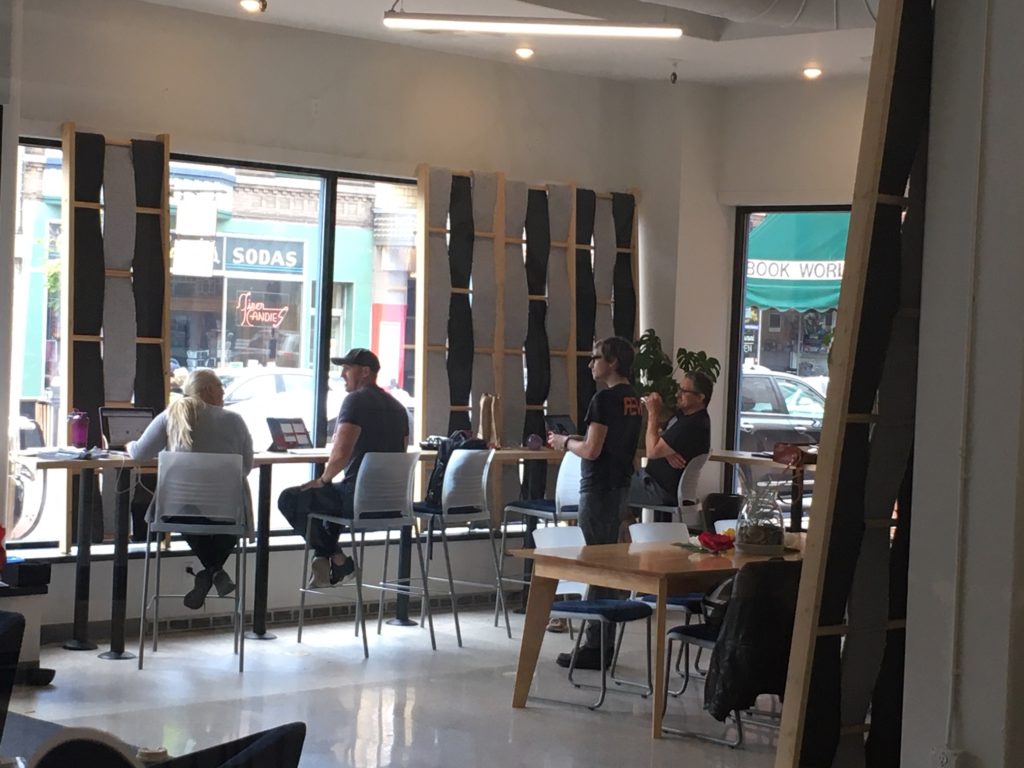 “We’re focusing on our members and also looking at additional revenue streams–sponsorships by community organizations, institutions, and corporations,” he says. He’s convinced those groups want to get involved in a forward-looking business like Campfire Coworks.

Which, incidentally, is undergoing rebranding–at the same time that the Masonic Center, where it’s housed, is also undergoing a major change. Ownership of the building is transferring from the Masons to a nonprofit devoted to the arts and innovation.

These are exciting times, full of promise and risk, for Glendon who’s also guiding his primary tech company, Lucid Coast, through its infancy during a major health and economic crisis. 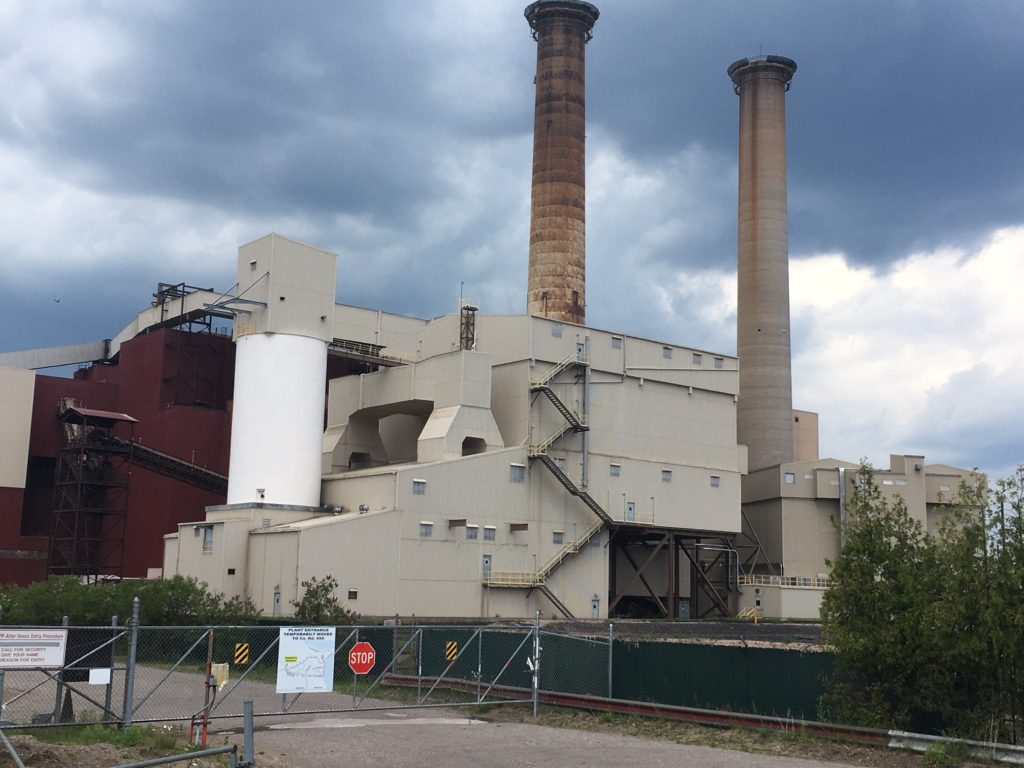 Demolition done by late next year

LAST YEAR, WHEN the Presque Isle Power Plant was decommissioned, some expected that the plant’s owners, We Energies, might take several years to dismantle the plant. Apparently not.

“This summer and fall, we plan to begin demolition of some of our outer auxiliary buildings,” says Jennifer Zierer of We Energies. “We anticipate complete demolition of the plant by the end of 2021.”

The utility is currently disassembling the stacks and collecting and removing waste within the plant.

Of course, once the plant is dismantled, it might still take years to prepare it for another use, but the immediate change in Marquette’s profile along the lakeshore will be remarkable. 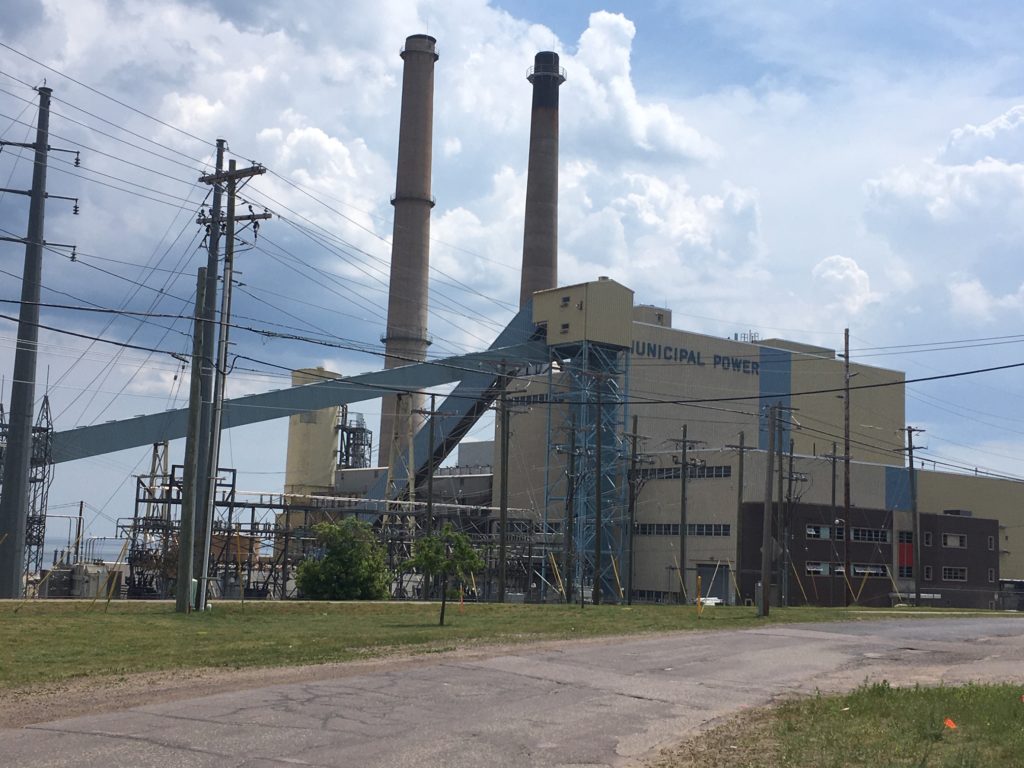 SAME STORY WITH the Shiras Steam Plant, owned by the Bureau of Light and Power, in South Marquette.

“This dismantling is all new to us and we can’t promise anything,” says BLP executive director Tom Carpenter, “but we’re told the entire process should take from 12-18 months.”

So like the Presque Isle plant, it should be down by the end of 2021. Marquette’s two shoreline bookends, in the north and the south, will be gone if the plans are carried out.

Carpenter says seven or eight contractors have bid for the dismantling project, one of them will be chosen later this summer, and then the actual work will get underway.

More good news? “We don’t anticipate any rate increase for our customers (because of the dismantling),” Carpenter explains. “We think we have enough money set aside for the project.”

Both BLP and We Energies say the COVID crisis might have delayed plans a bit, but now the process is moving forward at a normal pace.

Nothing’s decided but the expectation is that the We Energies land, once cleared, will likely be repurposed commercially, while the BLP land will become green space.

Something to look forward to.