A MANAGEMENT SHAKEUP at the Recovery Room.

Patrick Bibb, the managing partner at the pub, and his girlfriend, Danielle DeWitt, the kitchen manager, walked out precipitously last Thursday.

Not surprisingly, there were major problems over the weekend. The kitchen closing down, for one.

All of it the result of a policy dispute between Bibb and the owners, Peter and Linda Lassing–a dispute that turned personal. Bibb and DeWitt had been there since the pub reopened last summer with a new name, a new management team and a new menu. In its previous incarnation as The Rover, it had endured some difficulties and had been up for sale, but no deal was ever done.

Bibb says the Recovery Room was making serious progress toward profitability when he walked out following his dispute with the owners. The reviews were improving, a local clientele was building.

The good news in this latest turmoil? William Jarvis, the bar manager, has now been elevated to general manager and promises that what lies ahead will be “Recovery Room: Phase Two.” Even better food, better service, and a boatload of enthusiasm.

How enthusiastic? Well, Jarvis is working six days a week, sometimes 17 hours a day, and claims to love it. That’s enthusiasm. 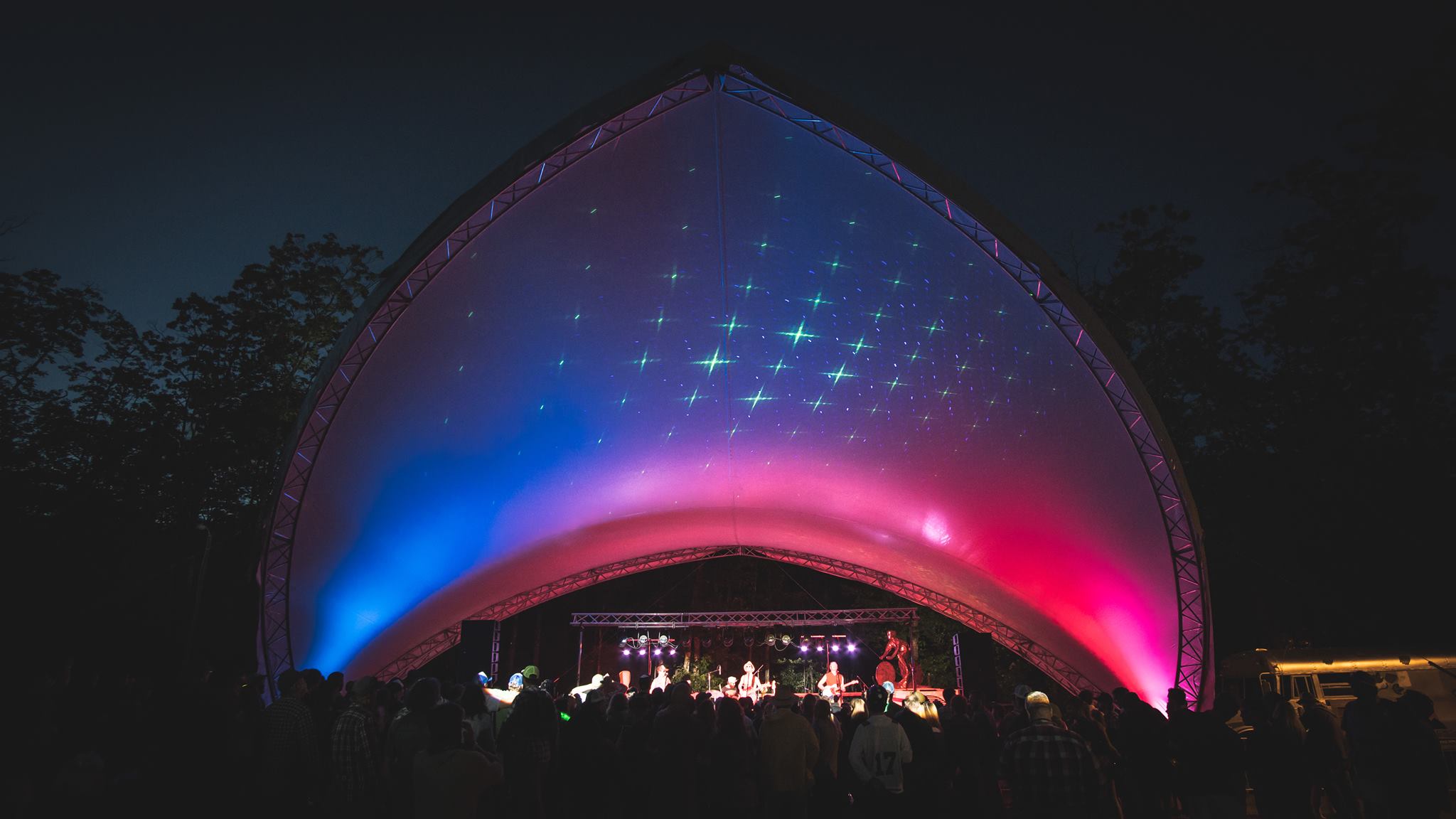 And in a bit of a surprise, advance ticket sales are actually down from last year when about 800 partiers convened in the forest for a celebration of music and beer and camping.

One possible reason, according to Laurie Weesen, of the Noquemanon Trail Network, is that Forestville comes only a week before the Hiawatha Traditional Music Festival. Two major festivals, just miles apart, one week apart, but that didn’t seem to be a problem last year.

Who knows? Maybe the less-than-summery weather has played a part in the slow ticket sales, as well.

Whatever, Forestville, based on its first two years, should again be a remarkably lively festival in a beautiful venue. Fourteen performers, 8 craft brewers, 3-4 food trucks. An all day event on Saturday, campsites still available for Friday night when they’ll have a smaller concert for campers only.

And of course, profits from the festival go to maintain the Noquemanon Trail Network. 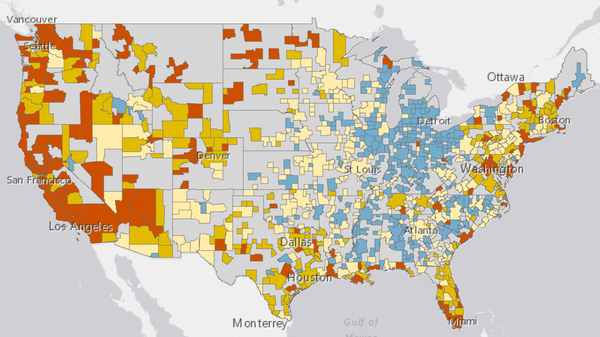 MARQUETTE COUNTY IS unique in Michigan. At least in terms of home prices, according to a study released by Harvard University’s Joint Center for Housing Studies.

All the red counties in the map above? The home prices there have gone up more than 40% since 2000. That includes much of the West, some of the East Coast and Florida, the Dakotas…and Marquette County.

The blue counties? Their prices have declined since 2000. Tan counties have increased up to 19%, brown counties up to 39%.

Lotta blue in the upper Midwest and the South.

Virtually all counties nationwide were slammed by the recession. Prices started coming back in 2012, but clearly some counties have come back a lot further than others. 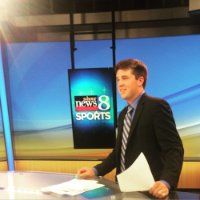 A new sportscaster, Seth Wells, from downstate Belding and Butler University, has just started. He’ll be anchoring weekends and filing sports reports through the week.

His predecessor, Ethan Schmidt, left a few weeks ago to take a new job as sports director at KODE in Springfield, Missouri. A heckuva promotion for a talented and telegenic young man who benefited from the mentoring of Mike Ludlum and Steve Asplund over the last two years.

Next up is Cassie Laine, the morning weathercaster. She’ll be leaving in mid-August.

Taking her place is Mackenzie Nuthals, fresh out of college at the University of Wisconsin Milwaukee. Which just happens to be Asplund’s alma mater.

The kids come and the kids go. That’s how it works in small market TV.

“A STREETCAR NAMED Desire” and craft beer. A nice, if unlikely, combination.

The folks at the UP Shakespeare Festival are bringing us the drama on a minimalist set that you can enjoy while imbibing in a decidedly casual atmosphere. Nothing stodgy about it at all.

Why a Tennessee Williams play by a Shakespearean troupe? Because, according to upshakes executive director Alastar Dimitrie, both playwrights had a heightened sense of language. And besides, Streetcar is a damn good play.

We’ve said it before. For a town of 21,000, Marquette’s very lucky to have 1) Shakespearean actors  2) a symphony orchestra  3) a state university 4) a major hospital  5) shoreline on the biggest lake in the world  6) and a roller derby team.

How many towns can claim all that?