You are no doubt aware of the current and ongoing controversy surrounding the MSHS Redmen and Redettes nicknames. Going back to the last century, the issue seems to come up every decade or two.

And we’re usually left with more questions than answers.

Kicking this can down the road has worked in the past, but not this time. The day of reckoning is coming and it will be largely influenced by the results of the election of two new school board members.

Four people are running for two seats, and though it’s hard to find their stated positions on the issue, it appears that two are “pro-keep” and two are “pro-change.”

Are two new bodies on the board enough to tip the scales one way or the other? Do we know how the current board members feel?

A survey taken by the board earlier this year showed an approximate 60 – 40 split in favor of keeping the nickname. How much will that influence the board, if at all?

Other communities have grappled with the same issue. In fact, the exact same issue… the nickname “Redmen.” The word itself is hard to define. Is it derogatory or just descriptive? Is it offensive to Native Americans or is it a tribute to their image as great warriors?

And wasn’t the name originally established as a nod to the crimson red sweater of the alma mater of a former MAPS superintendent? 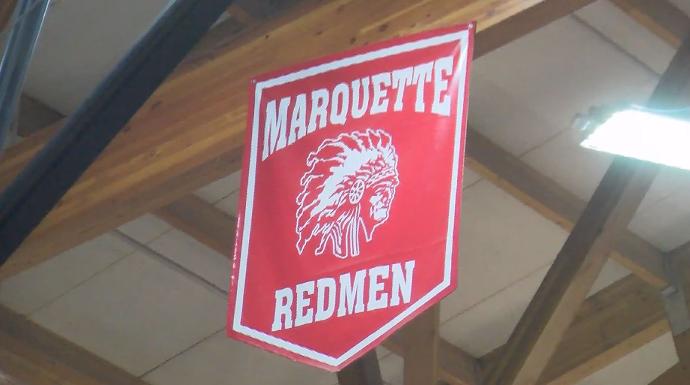 The parallels to the national election are striking with both sides seemingly well entrenched. Minds are set and attempts to influence fall on deaf ears.

And right or wrong, both sides can be stereotypically labeled…

And just to keep the pot stirred, what if the new board does decide to drop the nickname? Then what? Then somebody has to come up with a new nickname. You know, something we can all agree on? More questions than answers. 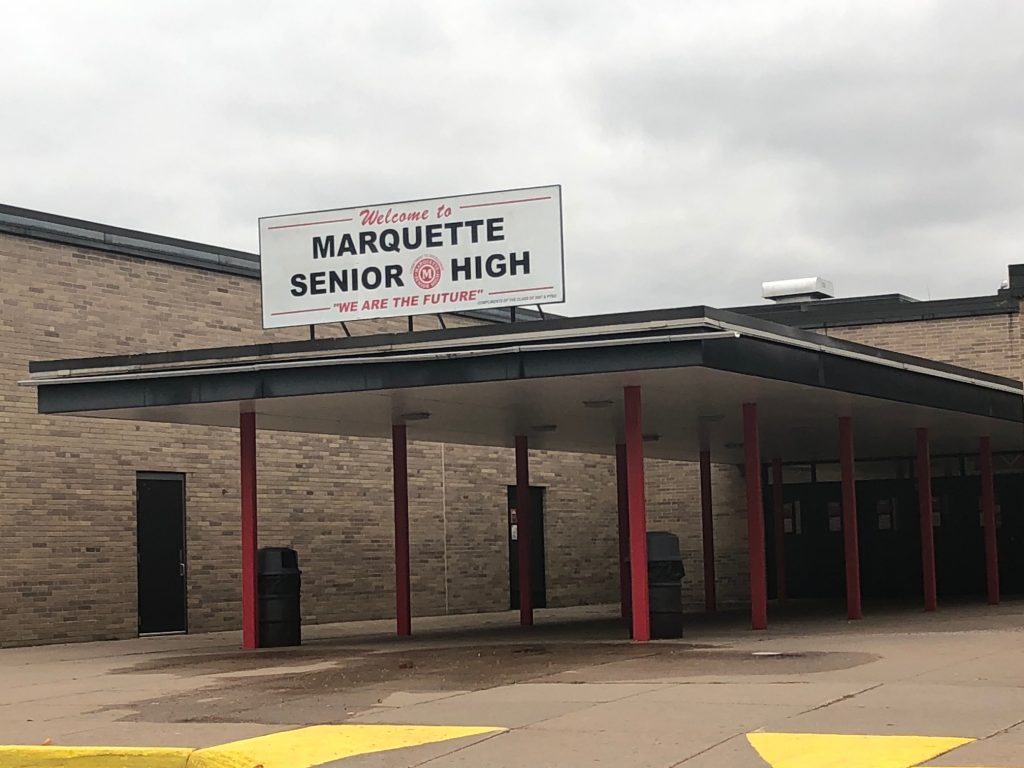 We’re familiar with the arguments on both sides:

It represents Red Sweaters  /  It became something else

It’s not intended to be offensive  /  But it is

There are loosely organized groups advocating for each side, passionate but generally civil.

The “Save the Redmen Name” group recently got some attention with an apparently unauthorized and short-lived billboard. We haven’t seen anything quite like that from the change crowd, but one thing is for certain, we don’t expect to see a kumbaya moment any time before the election, and probably not after.

No matter how this goes, a lot of area residents are going to be unsatisfied.

So one final question… If your side loses, what are you going to do?

Will you accept the decision, through gritted teeth, and go forward with an understanding and maturity that might serve as a valuable lesson for our young people?  Or will you take your ball and go home never to support MSHS athletics again?

That’s going to be a real “teaching moment.”