Still on the job and planning to stay

THE RUMORS HAVE  been out there for a couple of months–that Aoy LaChapelle, the beloved owner of the Rice Paddy, was selling her business and retiring.

But she’s still working six days a week, without let-up.

Now, what is true is that she has hired a younger woman, Nang Somporn Weiger, to help with the cooking and is teaching her the ropes with the possibility that Nang might eventually take over the business. But for the last several years, the Rice Paddy has been a two person operation so this is nothing new.

Aoy, who was born in Thailand, opened the Rice Paddy in 1987, and over the years, has turned it into a favorite of professionals,  students, and neighbors in north Marquette. And a must-visit destination for tourists with a hankering for inexpensive Asian food.

Nothing fancy about the place. It’s mostly take-out, and it’s always busy.

But Aoy, who is warm-hearted and occasionally sharp-tongued (mostly humorously), has won legions of fans over the past three decades.

When she does eventually retire, it should be a time of both mourning and celebration. Mourning for the loss of a highly skilled cook who has a wonderful way with stir fries, pad Thai, egg rolls, soups and other treats. And celebration for an immigrant who came to these shores, pursued her American dream to open a business, and then realized that dream by working 70-80 hours a week.

And fed us well, with a warm smile and big heart, for all those years. She still feeds us well. 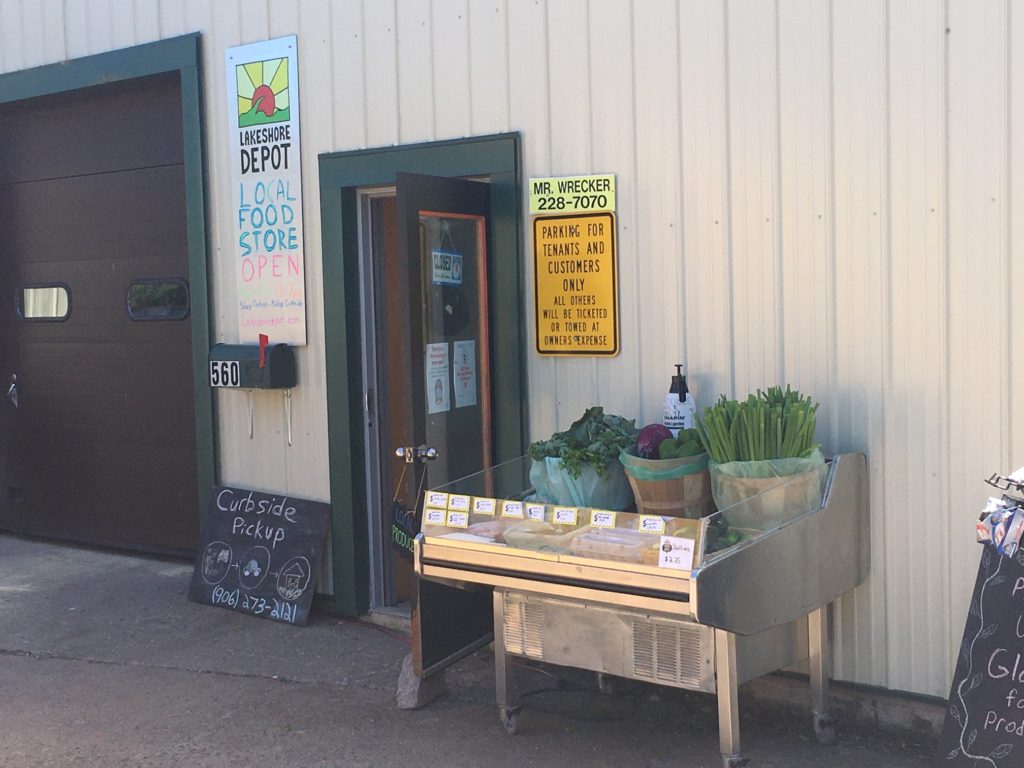 “We’re not in competition with the Food Co-op or the Farmers Market,” says owner Mike Hainstock. “We’re just another place where people can get food that is locally or regionally sourced.”

It is small, and the food selection is limited at this point–some produce, frozen food, canned items, chips, chocolate, bread, granola, kombucha and other drinks, but Hainstock plans to increase the inventory weekly. He’s planning to contact more local farmers and food producers.

It’s modeled after a store in Ann Arbor.

Limited hours at this point–weekdays, 3-7 pm. 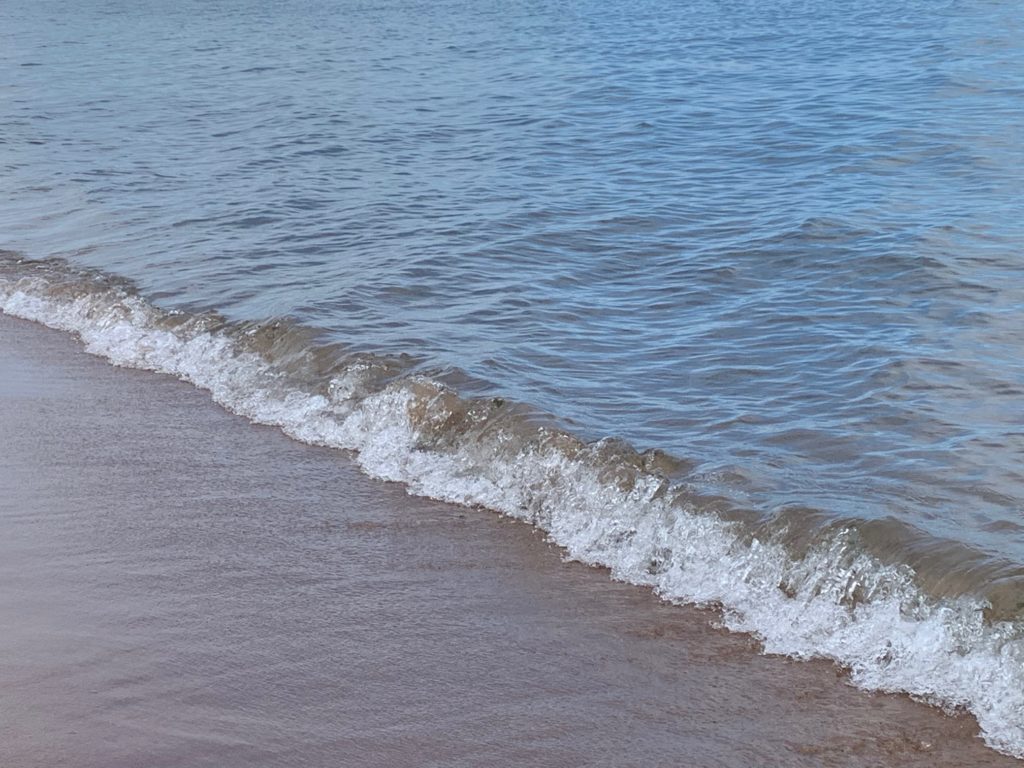 Fun to swim in, not so great for the ecology

Temperatures in the shallows have hovered around the 71-74 degree range on many afternoons. It’s much cooler, of course, farther out on the Lake in deeper waters, but still it’s warmer than usual.

And then how about these temperatures? Lake Erie was up to 80 degrees at one point, and Lake Michigan was around 75-76 degrees.

It all sounds great for those of us who don’t like to freeze when we swim.

“Lake Superior is one of the fastest warming lakes in the world,” professor  Gerig says. It’s increasing 2.6 degrees every decade. At that rate, in 30 years, it’ll be eight degrees warmer.

Why is that significant? Because of its impact on sea life, both plants and animals.

“It can increase the prevalence of algae species, algal blooms on the Lake,” Gerig says. “Specifically blue-green algae that smells, is unsightly, and can damage recreation.”

Not too long ago, the Apostle Islands in Wisconsin had an outbreak of it. Marquette is less prone to it because of the wind and currents here, but a higher water temperature increases the risks.

And then there’s the impact on fish, specifically lake trout who, according to Gerig, prefer a water temperature around 50 degrees. As the surface water heats up, that will drive them deeper and deeper into the Lake.

So we human bathers should enjoy the warm waters for now, but with the understanding that in the long run, this is not a healthy trend for one of the largest bodies of fresh water in the world.