That’s the word from Rose’s Dugout (formerly Fatboyz) in Trowbridge Park. The brand new restaurant/bar should be open no later than mid-March.

“Everything’s done inside,” says co-owner Marty Rose. “All the equipment’s in. Now we’re just waiting for approval from the Health Department.”

The staff, he says, is mostly hired. His wife, Sandy, will actually be in charge of the restaurant. The food is ready to be ordered when they get final approval although they’re heading downstate next week for a food show that may help them tweak the menu.

The overall feel of the place? A family-friendly neighborhood restaurant and bar where you go to relax, eat, drink, watch sports on TV, and not spend a ton of money. 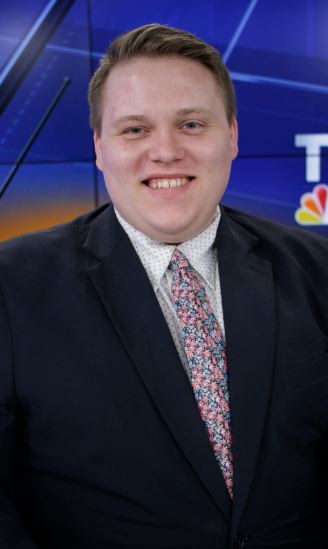 The weekend lineup is changing

Fine, said management, but they didn’t yet have anyone else to take the weekend news anchor job, so Markle would have to remain in that role until the new news anchor was found.

Got it? Didn’t think so.

Markle, by the way, is local. Brought up in Gwinn, graduated NMU. Very capable, just needs to show some personality and liven up a bit. 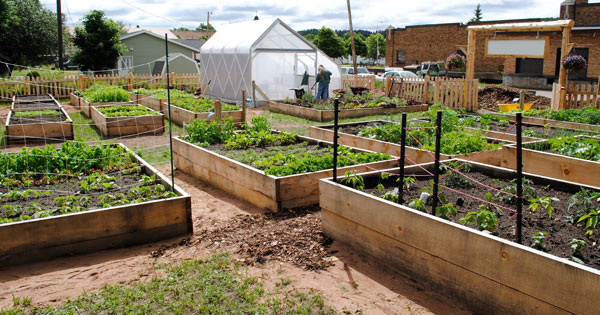 Work for young people, food for you

SOMETHING NEW FOR one of Marquette County’s most innovative youth programs.

Fully constructed and ready to go on your property. With locally milled wood, fabric, and a mixture of soil and compost. Different sizes–3 by 6 feet to 4 by 12 feet. Either 12 or 24 inches deep.

They’ll be constructed and installed starting in May. They could be used for ornamentals or vegetables. Partridge Creek, which is based in Ishpeming, is hoping to monitor all vegetable garden production over the next several years to see just how much food is being produced–at only minimal cost–by regular folks, like you and me.

Harvest your own vegetables in your backyard. That’s truly local food.