ONCE AGAIN THIS year it looks like Delta and American Airlines will be cutting back on their flights to Sawyer International Airport once the summer is over.

Delta currently flies to and from Detroit twice daily, and to and from Minneapolis once. American has two Chicago flights. But Delta’s schedule is good only through September–it’s not certain whether there will be a change, and on August 20th, American will definitely scale back to only one flight.

“It’s entirely up to the airlines,” says Steve Schenden, the director of operations for Sawyer. “They move their planes where they’ll make the most money. We’ve had good load factors on our Marquette flights, but it does drop during the winter.”

Schenden says the load factor here has been in the 80-90% range, and occasionally the flights are sold out. Passenger load this year, by the way, is up 13% over 2018, according to airport officials.

A continuing point of aggravation for Marquette travelers: Sawyer is the only airport in the UP that doesn’t get a federal subsidy because it’s bigger and busier than the others. But as a result, flights out of the other airports are artificially low, much cheaper than the flights out of Sawyer.

A comparison a couple of weeks back showed Marquette-to-Detroit one way would have cost $650. An Escanaba-to-Detroit flight would have been $170.

Doesn’t seem fair. Because it’s not. 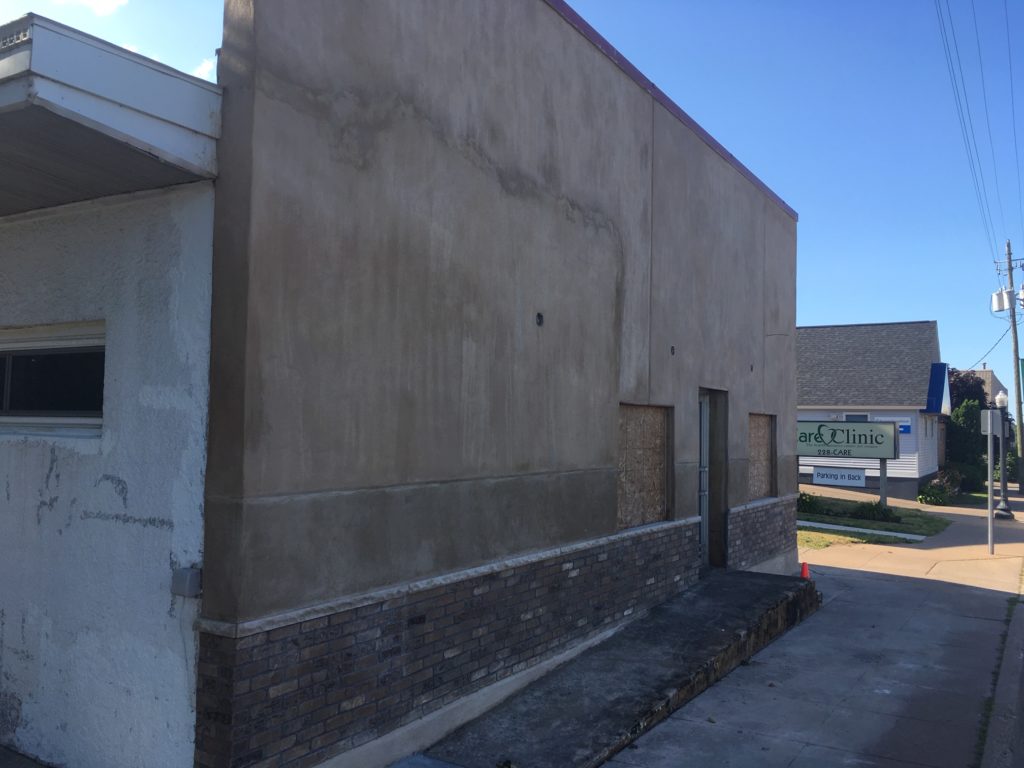 SOMETHING NEW AT the north end of Third Street. Where the Style Setters salon used to be located.

It’ll be called Suunta, a wellness center for kids and their parents. Something, unfortunately, that we seem to increasingly need these days.

The owners are Melissa and Peter Copenhaver. He’s in IT, she’s a nurse, professor, and social worker.

“My wife is passionate about pediatric mental health,” Peter says, “and there’s a need for a center here.”

Sexual assault cases, family dysfunction, trauma. They’ll be working not only with children and families but with law enforcement and prosecutors.

It should open in late August or September. The Copenhavers bought the building late last year and have gutted the inside while a new facade is being put up.

They met, by the way, at NMU years ago, left town, then came back to Marquette. Now they’re setting up shop here. It’s a story we’ve heard again and again. 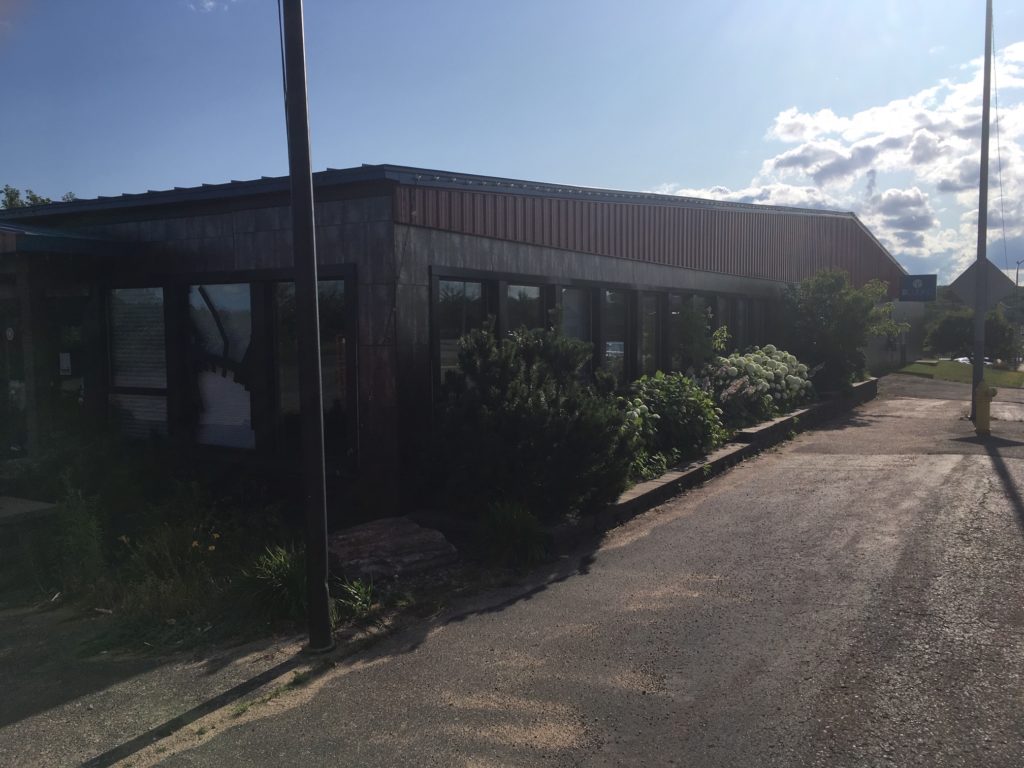 That’s why mBank is taking over the former Mathews Floor Fashions building on West Washington Street. It’s right across the street from Outlanders restaurant.

It won’t be a new bank branch. Instead, it’ll be the operations center for mBank.

Renovation of the building is now underway. Bank officials hope to move in to their new digs this fall.