JASON SCHNEIDER, THE former executive director of the Marquette Chamber of Commerce who left town last spring for a state job in Alaska, may soon be looking for work again.

Politics is the apparent culprit. Alaska’s recently elected governor, Mike Dunleavy, who takes office on December 3rd, indicated during the campaign that he wanted to get rid of some positions in state government, including Schneider’s.

Schneider’s position was newly created for him just six months ago when he headed north. He became the “Innovation Stakeholder Change Manager.” Doesn’t exactly roll off the tongue.

His mission was to find innovative ways to save the state government money and make it more efficient.

Schneider says his immediate supervisors and colleagues fully support his work, and he’s hoping that may save his position, but he can’t control what happens in the higher realms of government.

So what’s next for him if Alaska doesn’t work out?

“As a single person with no children, I could go almost anywhere in the world,” he says. “I’m open to it. The only place I have real attachment to is Marquette, Michigan.”

So, yes, he could conceivably return to Marquette.

He’s got quite a history here.  He graduated from NMU. He helped found the Chamber of Commerce where he was its initial executive director. He served as a city commissioner. He owned and operated a coffee shop. He earned a reputation as someone who thought outside the box and pushed hard to get things done. 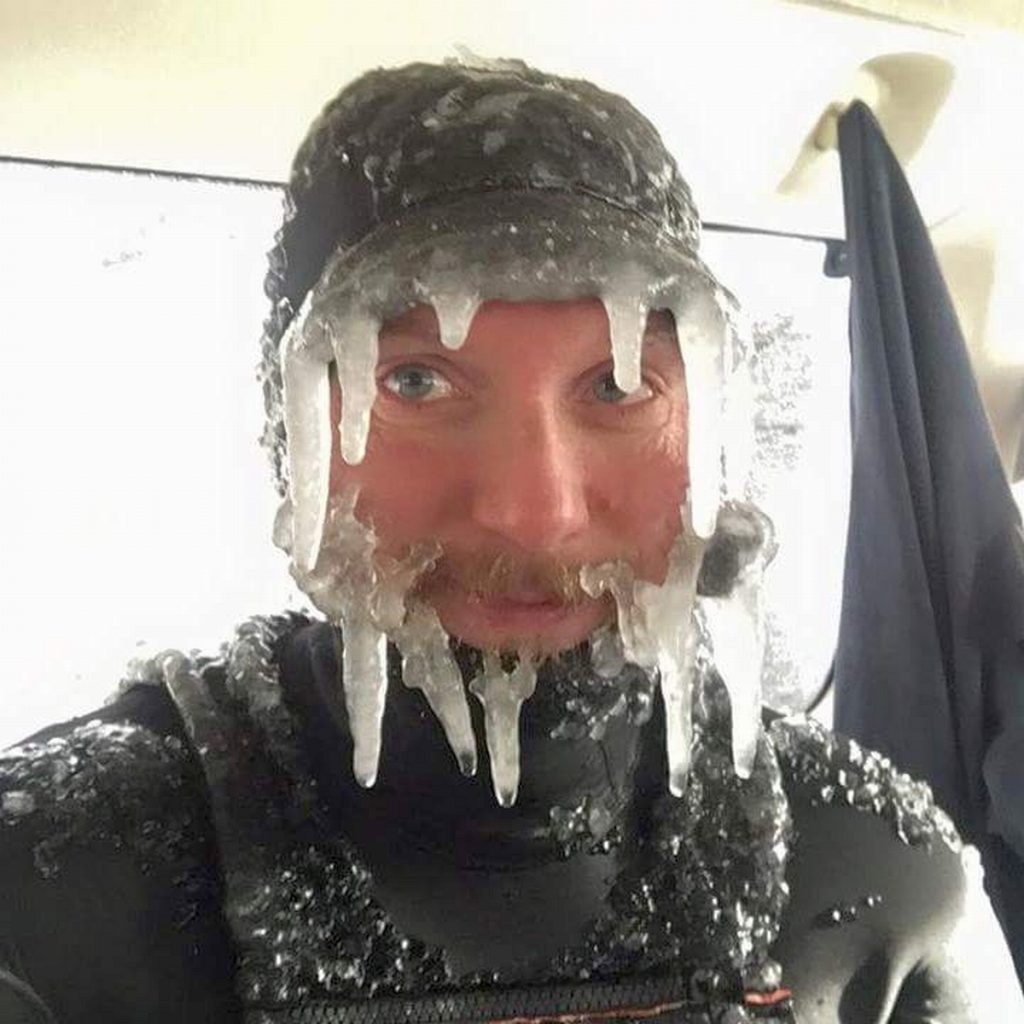 And he was an avid wintertime Lake Superior surfer. That alone should be enough to bring him back to Marquette, if the right job was awaiting him.