Searching for Solutions on the Ski Hill and in the Theater, and Pleading for Help for Families in Crisis

No bikes, no weddings

First, biking on the Mountain, which was to take a major step forward this summer, hasn’t happened. COVID restrictions have basically ruled out using shuttles to bring bikers up the mountain. And the rules aren’t likely to loosen up.

Second, weddings on the Mountain, which had become increasingly popular, have all been cancelled. They’ve been big moneymakers.

Third, the T-Bar does not serve food and drinks inside. Service is all outside.

On the positive side, Marquette Mountain’s volleyball league is thriving, the T-Bar is being renovated, the staff continues to make improvements to the skiing infrastructure, and general manager Andrew Farron is trying to think outside the box in the face of all the adversity.

“We’re trying to plan more outside events with our outside bar,” he says. “Right now, we’re making plans with the Marquette Symphony to have a concert outside in late August. We’re hoping it will happen.” 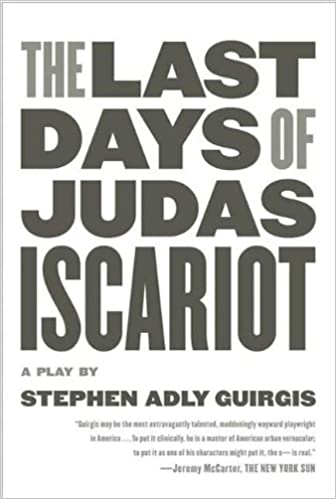 Theater in the outdoors

SO WE NEED more outside events in the Age of Covid. How about this?

Jamie Weeder, the artistic director of UP Shakes and Wolf’s Head Theater, is planning to stage “The Last Days of Judas Iscariot”  on August 8th, at the Presque Isle band shell. Details still need to be worked out and it’s contingent on the governor not further limiting groups outside.

Weeder will need more than 20 actors–working for no pay–but she says she’s found them.

“They’re extremely excited,” Weeder says, “and when they read the script, they were even more excited.”

The play, set in a courtroom in purgatory, plumbs the depths of spirituality and betrayal. Among the characters besides Judas: Sigmund Freud and Mother Theresa. Weeder says the play has modern day relevance.

Although she plans it as a fully staged play at the band shell, the actors will be reading their parts because they’ll have limited rehearsals. It’ll be free for the audience, although donations will be welcome.

Again, just like Marquette Mountain, it’s not ideal, but it’s making the best of a difficult situation.

“We’re getting bored,” says Weeder of herself and the actors. “We’re just dying to get out there and do something.” 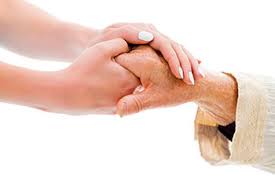 What to do with unmanageable loved ones?

“THEY ARE IN crisis. I handle at least three phone calls every week from families who are crying and hysterical and can’t get any help.”

The problem is this: Families or spouses who’ve been caring for a loved one at home can no longer handle the patient because the patient is combative, or wandering, or refusing to engage in personal hygiene. It can be a nightmare for the caregivers who, themselves, may be elderly.

Families then try nursing homes, but in the Age of COVID, many are filled up or understaffed or just incapable of handling difficult patients. And every patient needs to undergo a fully monitored 14 day quarantine. It’s difficult and expensive, and sometimes impossible. The process is backed up for months.

Which leaves the families and their loved one–frequently with dementia, Alzheimers, or Parkinson’s–stuck at home, without help.

She suggests two remedies. 1) Get CMS to change its rules during the pandemic so that it can start reimbursing hospitals for “social admissions” and  2) Start paying nursing home aides reasonable wages so that nursing homes can bolster their staffs and start admitting more patients when their families are at wit’s end.

It’s a crisis that will likely get only worse as the pandemic rages on.