GoFundMe freed up the money

IT TOOK LONGER than anticipated but the money collected for restaurant, bar, and coffee shop servers has been distributed.

All but a few of the 200 laid-off workers have received the cash in the last few days. The money was held up for a week by GoFundMe while it did some checking on the site. And, of course, it checked out.

Twelve thousand dollars in all was sent out to the first 200 workers who signed up. Sixty bucks apiece.

“Maybe it doesn’t seem like a lot of money to some people,” says Anne White. She and her aide Sawyer Fuller started the site. “But it’s a lot for people who suddenly lost their wages and tips overnight. One of them told us, ‘Thank God. At least now, I can buy groceries.'”

Money is still being collected on the site, Covid Support for Marquette’s Restaurant Workers, and White and Fuller are expecting to distribute that to 43 additional laid-off workers who’ve signed up in the last ten days.

By the way, more than 220 people have donated so far–our way of saying thanks to the people who serve us. Or used to, and will again in the future. 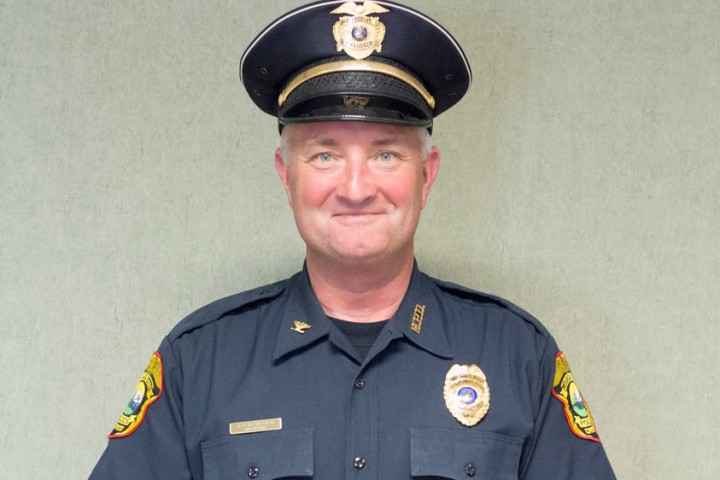 NO MAJOR PROBLEMS for the Marquette Police Department during the COVID-19 crisis.

“We want people to call in if they have a problem to report,” says Rieboldt, “and we’ll evaluate the case over the phone and see if it can be handled over the phone. If not, we’ll send an officer out.”

How are residents responding?

Very well, says Rieboldt. They’re abiding by the mandates laid out by the Governor and the President, and the advice of health officials. 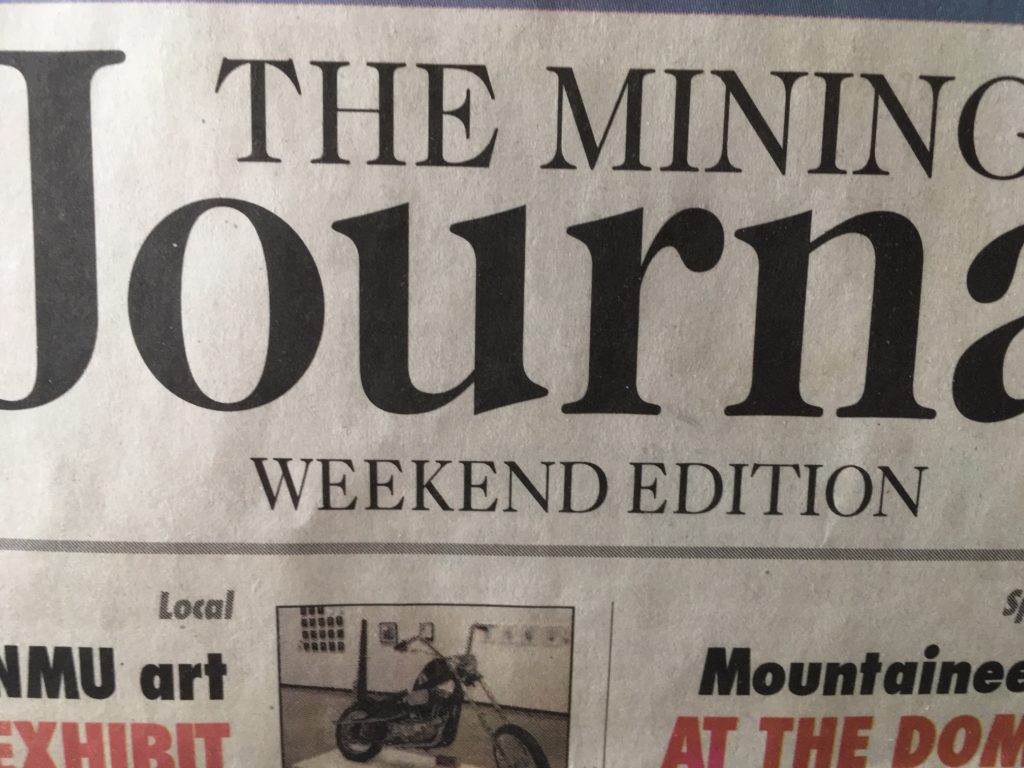 NICE MOVE BY Ogden Newspapers, which owns the Mining Journal.

They’ve started a one million dollar fund to help local businesses get back on their feet once we get past the worst of this crisis.

Businesses can apply for up to $15,000 in matching grants that can be used for print and online advertising. And no, you don’t have to be a Mining Journal advertiser to qualify for the grants.

Businesses can apply for the grants at ogdennews.com/community-grant.

Ogden says they’ll respond to the applications within one or two business days.

WE’VE HEARD REPEATEDLY that nursing homes would be the worst place for the COVID-19 virus to take hold. One facility in Farmington Hills, at last count, has 15 confirmed cases.

What makes it so dangerous, of course, that the mortality rate from COVID-19 among the old and infirm is extremely high–in the neighborhood of 10%.

Norlite Nursing Center so far–knock on wood–has encountered no such problems. No positive tests for the virus.

Each employee and each of the 66 residents is checked every day for symptoms, and if anything looks suspect, that person is put in isolation until it’s confirmed that it’s not COVID-19.

Difficult and tedious but necessary. In addition, doors are closed to all visitors. That puts additional stress on the residents.

“They’d love to see their loved ones,” says administrator Wayne Johnson, “but they can’t. It’s not safe. It’s unfortunate, and we don’t know how long this will continue.”

Johnson says whenever possible, Norlite hooks up residents with their families electronically, to help cheer them up. But, of course, they miss the actual in-person visits. It can lead to some depression.

It’s tough enough for those of us who are stuck at home, bored and looking for stimulation, but at least we’re healthy and in control of our lives, more or less. Nursing home residents are dealing with far greater challenges…even if COVID-19 has not yet established a foothold in the UP.