WE TAKE TODAY’S Fourth of July parade in Marquette for granted. Along with the three day International Food Fest. Same thing with Harborfest coming up later this summer.

Well, no. The parade wouldn’t happen without the yearlong efforts of volunteers from the Kiwanis Club, there’d be no Food Fest without the Exchange Club, and no Harborfest without the Rotary West.

And it’s not just the yearly events they and other service clubs put on; it’s the continuous fund-raising and energy for various youth programs, scholarships, the women’s center, for the homeless, for highway cleanup. The list goes on and on. The clubs provide glue for our community.

But here’s the thing. Most of the clubs have been steadily declining in membership for years. They may be dying, some fear. 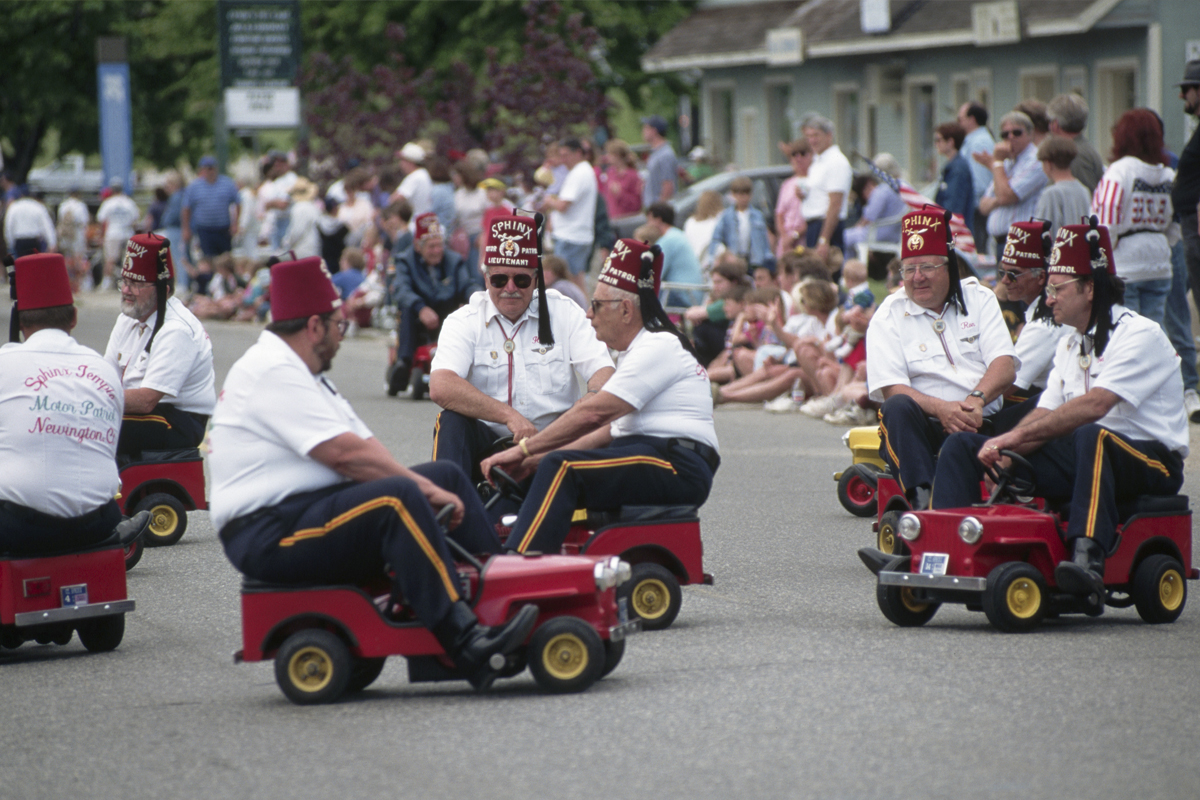 Shriners…Membership has dropped by 50% since 1990. 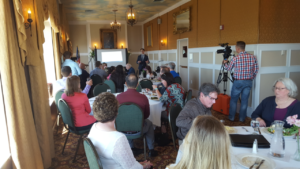 Marquette Rotary…Membership is down about 25% in recent years, according to past president Sally Davis. “We have some members in long-term care,” Davis jokes, but she means it.

Exchange…There used to be 60 in the club. Now there are 42, according to program manager Addie Beauchaine. “We’re almost all old people,” she says. “We can’t get the young people to come. They’re too busy with their kids and their sports.”

Zonta…Twenty-nine charter members created the Marquette club back in 1972, and the club grew in the early days, but then it dropped, and now, according to president, Kim Whitaker it’s stabilized at about twenty-five.  “People join, but then some of them might move out of town, and with others, personal things get in the way.”

The trend is undeniable, and so, too, are some of the reasons for the decline.

But they are trying to connect better with the young adults. The Marquette Rotary recently started a satellite club, with lower dues and fewer regular meetings, in hopes of attracting more young people.

They’ll have to do more, though, if they want to establish genuine connections. “I remember when I went to my first Business After Hours when I was 21 or so,” Alex Kofsky, the vice president of 40 Below, says. “I was shaking in my boots. I didn’t know anybody in the room, and everybody else was older than me and seemed well established in the community. It can be really intimidating.” 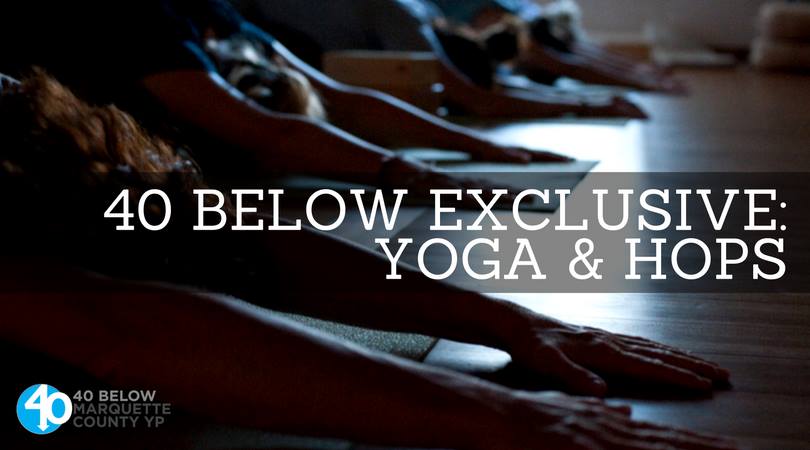 Another solution may be entirely new service clubs, like 40 Below which caters to younger, less established professionals. Dues are only $50 a year, meetings are less frequent, and yes, they have a little more “fun” at their get-togethers while also sponsoring events like the Iron Range Roll and the U.P. Young Professionals Conference. Havel, the club president, says membership has stabilized at about 100 but they do sometimes struggle to get members to take leadership roles in the club.

So maybe, the younger generation is just a little less committed to doing the regular, nitty-gritty work for staging events and raising funds for the community?

Digneit, who’s young but whose companies are involved in community events, offers this observation: “The younger generation, we get excited about things, but then sometimes we lose interest. No follow-through. The older generation seems to have more follow-through.”

Whatever the reasons, we may need some solutions fast because the future doesn’t look especially bright for the old-school  clubs and all the community service work they do–for free.

“If we don’t get more young people to join in the next ten years,” says Beauchaine of the Exchange Club, “we’ll have to close the club.”