We know the terms. They refer to an economic and lifestyle phenomenon that’s swept the nation in the last several years. Airbnb, alone, claims to have five million rental listings in 180,000 cities around the globe.

Marquette, especially in the last few years, has joined the party. At last check, the Marquette area (ranging from Big Bay to Ishpeming to Shot Point) had 145 short term rental properties listed with Airbnb, and 96 with VRBO.

There’s some overlap between the two online lodging services, but Airbnb generally features smaller, less expensive properties (most under $100 a night) while VRBO lists mostly larger properties, usually an entire house, renting for more than $100 a night. One notable exception: Airbnb lists a one bedroom rental in a lodge north of Marquette for $1000 a night.

One thousand dollars a night. An anomaly, to say the least.

In any case, these are rooms, apartments, condos, and homes that are being rented out to visitors–visitors who would, otherwise, be renting rooms at hotels and motels. Right?

And the hoteliers gotta be ticked off, right?

Apparently not. “They’re not really a threat,” says Matt Mering, the director of development for Graves Hospitality, which owns the Landmark Inn. “They’re going after a different kind of customer. It’s actually opened up travel and brought new travelers into the mix.” 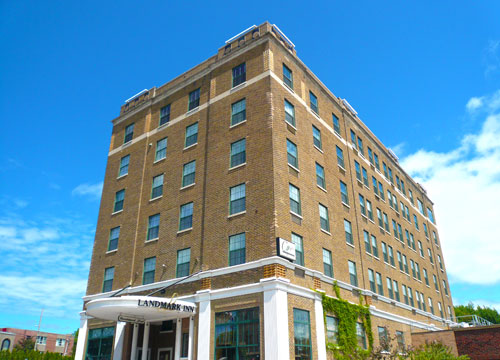 The traditional business and leisure tourists, he says, will still want to stay at a hotel or motel with all the amenities.

“What we’ve seen in other markets,” he continues, “is that they haven’t really hurt the hotels. Will they take away some of the business? Yes, but not much.”

“I haven’t heard any specific complaints from hotel owners about problems,” she says. “We just want them (the short term rentals) to be well-regulated and safe. We want the standards kept up.”

Currently, there are 131 such properties in the city of Marquette–though many of the properties list more than one unit for rent.

One-hundred-thirty-one properties currently, a potential for 250. Clearly, there is still room for growth. 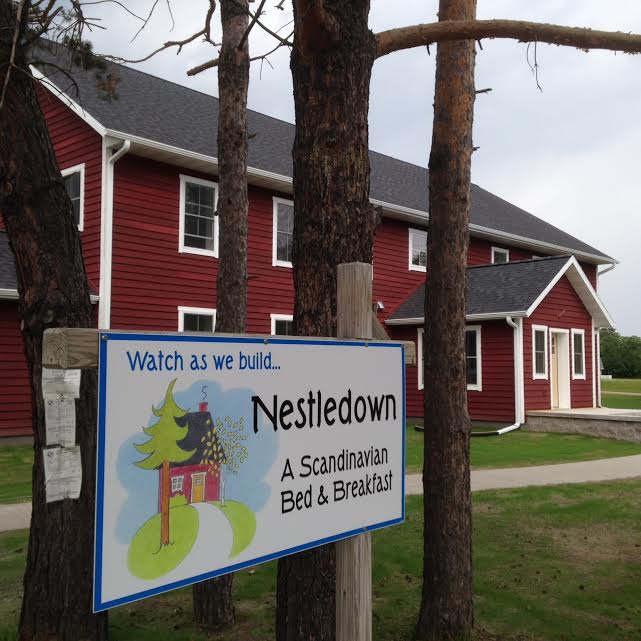 Sue Schauland, who co-owns Nestledown, the traditional B and B on Lakeshore Boulevard, says she generally has no problem with the short term rentals but she does voice one concern: “I worry about how they’re affecting  residential neighborhoods. You wonder who’s next door to you. It can change the feel of a neighborhood.”

So, there’ve been relatively few problems with the short term rentals, and they’re providing more (and frequently cheaper) housing options for visitors…What else?

The obvious: They’re putting extra cash into the hands of homeowners and apartment owners. A hundred dollars a night can make a huge difference in paying your monthly bills. 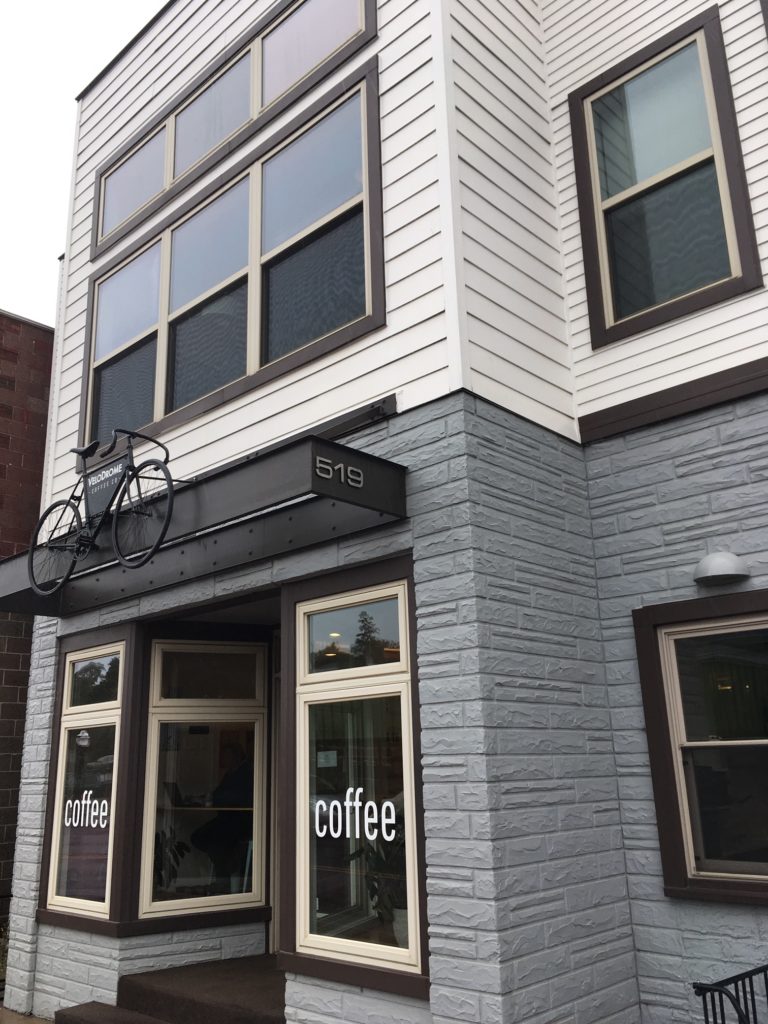 Occupancy of the apartments this summer, he says, was about 85%. That’s a lot of extra cash.

Sturmer nods. “They’re a good thing because they’re allowing more people to get into business with side hustles.”

Velodrome, by the way, is located in a business district where Marquette city regulations are much more liberal. No restrictions on the numbers of rental units on each block. Short term rentals are plentiful and lucrative in the business districts.

In Chocolay Township, a different story. Virtually no restrictions on rentals. Plenty of beachfront homes there, and some of them are rented by the week, drawing the ire of neighbors.

“Some residents are opposed to them,” Chocolay manager Jon Kangas concedes, “but I’m not sure it’s a majority. Right now, we’re taking a laissez-faire approach because we haven’t seen it as a big issue. For instance, we haven’t seen increases in trespassing, noise and trash because of the rentals.”

He further explains that in Chocolay, there has long been a tradition of renting out cottages during the summer, especially to family members and friends. He doesn’t feel it should be the Township’s role to end that tradition.

“Now if corporations come in and start buying up properties for short term rentals,” Kangas says, “that could be a problem. But we haven’t seen that yet. If that happens, then we could revisit the issue in the future.”

That seems to be the overall attitude in Marquette County: Watch what’s happening, monitor any possible problems, regulate where necessary, but don’t over-react.

Short term rentals have become a fact of life over the last few years, a vibrant part of the New Economy. They’re encouraging travel by out-of-towners, and they’re providing income for the locals. And, we hope, they’re not creating new problems for the rest of us.