Smiles at Duke LifePoint, Delays at Recovery Room, Congrats for a Beach Park, Handover from the Coast Guard, Barbecue in Marquette, and Masochists in our Midst

FINALLY SOME GOOD news for UP Health System Marquette. Or at least, pretty good.

The Centers for Medicare and Medicaid Services have released their ratings of hospitals across the nation, and UPHS Marquette came in “above average.” That’s a welcome change after  being battered by negative ratings from another group, and a tragic story about a pregnant woman dying after being sent home by the hospital.

And of course, there are the continuing reports of staff dissatisfaction within the hospital.

The newest ratings give UPHS Marquette three stars out of five. That’s slightly above average nationally for both teaching hospitals and for hospitals with more than 200 beds.

Congratulations to staff and management at UPHS Marquette. Maybe they’re turning the corner. That would be great news for all of us. 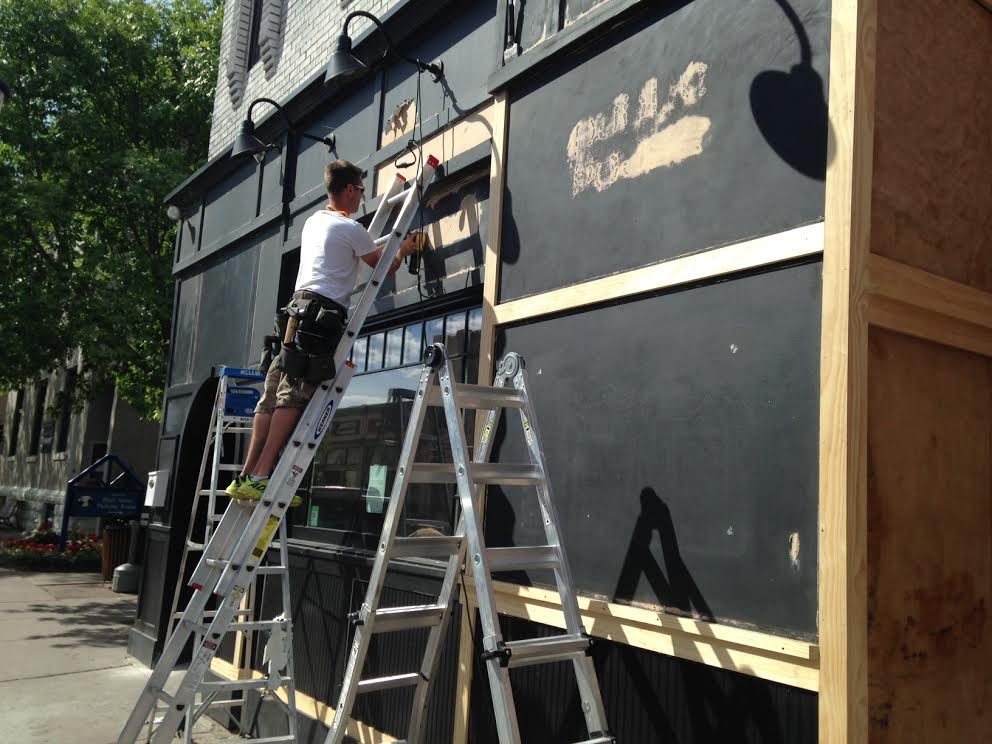 The restaurant/bar had hoped to open in time for the Blueberry Festival. Didn’t happen. Too much to do, too little time.

Even today, the sign’s still not up but reportedly the staff is ready to go. New menu, new management, no more Irish pub theme.

The latest word is that it will open next week. Hopefully. 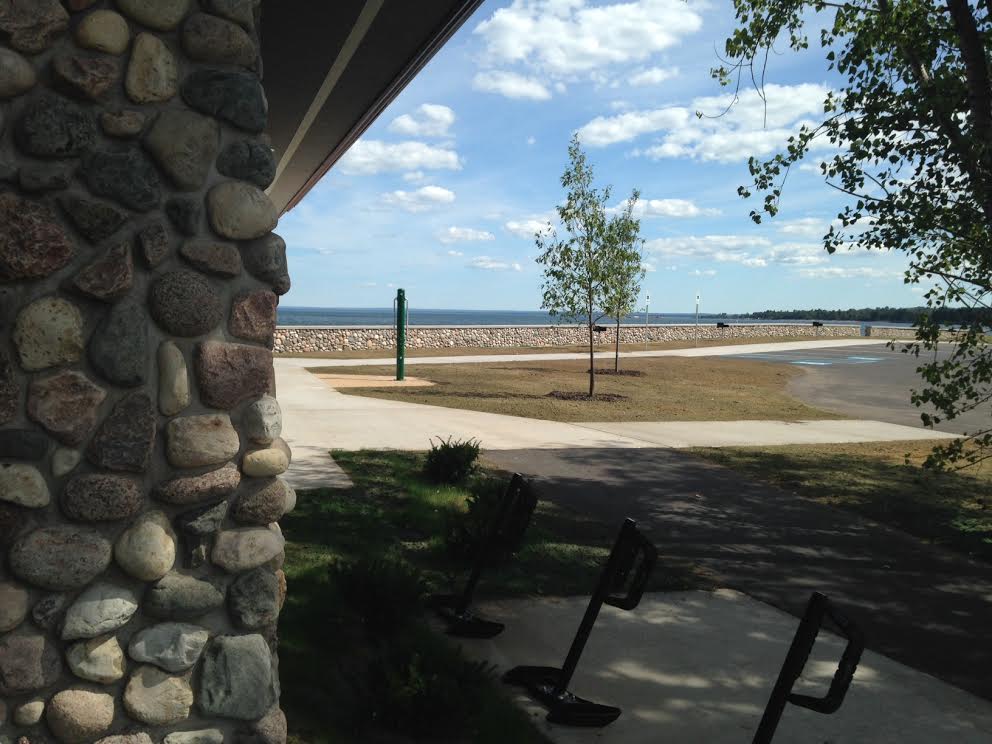 MORE THAN THREE years ago, businesswoman Michele Butler first proposed establishing a new beach park on land that she and the family of Clark Lambros owned on the lakeshore just south of Presque Isle.

Well, that park finally becomes reality this Sunday. The dedication starts at 2 pm.

Butler’s had to jump through several bureaucratic hoops over the last few years, in spite of the fact that she and the family were donating the 10 acres (worth one million dollars), and with the help of the DNR Trust Fund, were offering to make $800,000 dollars worth of improvements to the property.

Oh, and also guaranteeing to come up with another $250,000 to help maintain the park.

It’s officially the Clark Lambros Beach Park, honoring Clark Sr, who was Butler’s partner, and Clark Jr, his son who died tragically in an accident a couple of decades ago.

A helluva tribute to both Clarks. A helluva gift to the city. 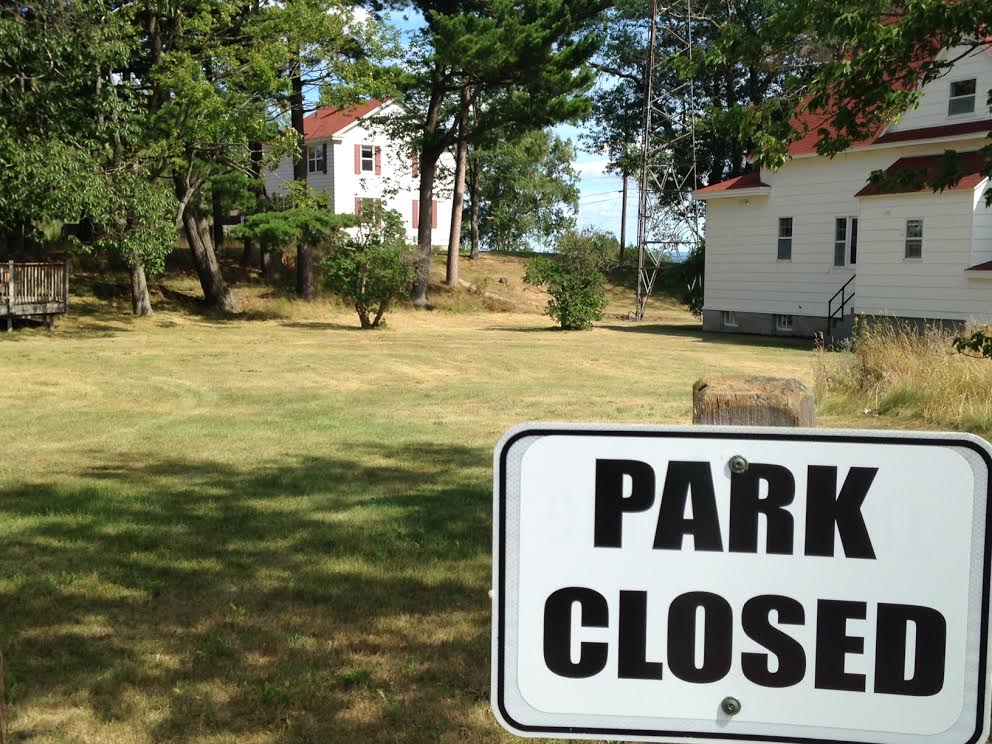 MORE GOOD NEWS on the lakeshore.

It was part of a swap that took place several years ago: the Coast Guard got city property on which it built its new station…and the city got the old Coast Guard property.

Except it didn’t, until just a couple of weeks ago. Why the delay? Go ahead, guess. More bureaucracy and governmental delay.

But now the city does have finally have a deed to the land, but please don’t set foot on it yet. It’s closed while city officials, with public input, come up with a land use plan. In other words, decide how to operate the park. Rules, restrictions, amenities and such.

City Manager Mike Angeli expects, at the latest, that the park will open by next summer. 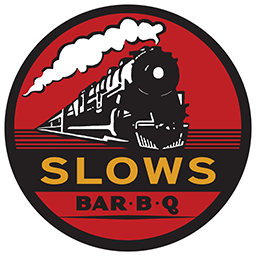 SLOWS BBQ IS coming to town.

That might get BBQ aficionados from downstate salivating because Slows, over the last decade, has built a huge reputation down there.

Sorry, Slows is coming to the U.P. for one day only–Saturday, 5 pm at Blackrocks Brewery. It’ll be a collaboration with Mike Walker of Dia de los Tacos.

Slows will provide the pork, and Walker will insert the pork in tacos, with four tantalizing sauces and cole slaw.

Originally, Slows was bringing only one hog for the barbecue but then they realized, hell, that’s the same day as the Ore to Shore Races! Hundreds of hungry racers. 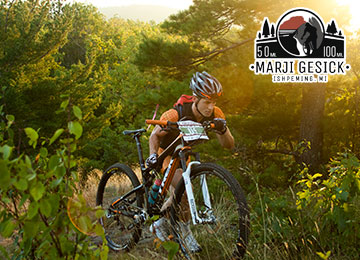 SPEAKING OF THE Ore to Shore, that rates as little more than a walk in the park when compared to the Marji Gesick race, upcoming on September 23 and 24.

What is it? Four separate races covering much of Marquette County, 50 or 100 miles for both bikers and runners.

The 906 Adventure Team first staged the race last year and attracted 117 participants. This year, they’ve already got 560 signed up.

There’s more masochists in our midst than we thought.

What happened was, after last year’s race, the word went out on social media: This race is brutal, it’s been designed by sadists, but if you’re looking for a challenge, this is it.

You can still sign up, and our best wishes go with you.

No aid stations along the way, no help, no nothing. Just you and your guts.