Smokehouse Preparations, WJMN Blackout, the Dome’s Soccer Tournament, and a Woman Not Ready to Quit

“WE EXPECT TO be open by Labor Day or right afterwards.”

The words of Scott Arbour, the man behind the Lake Superior Smokehouse Brewpub in Harvey (formerly the Bayou). He says basically all they have to do now is clean up the renovated bar/restaurant, order supplies, and get the staff trained.

His timetable seems a bit ambitious but he’s an optimistic and determined young man.

“This place is even cooler than I expected,” he says with a smile. 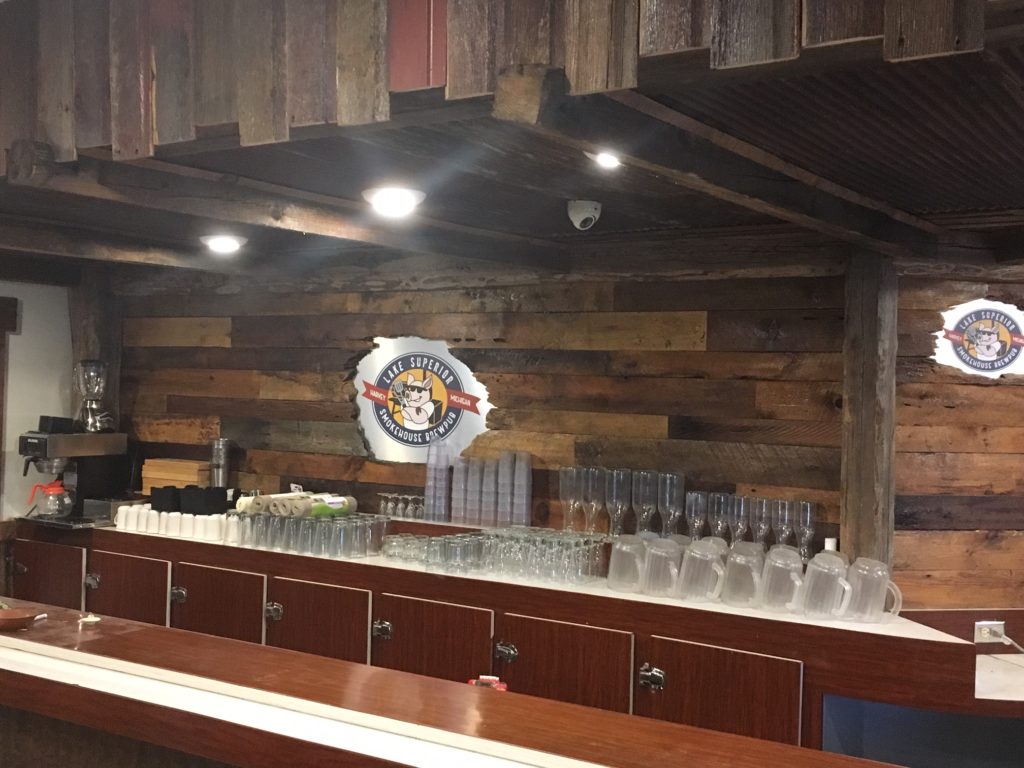 The Smokehouse uses repurposed barn wood throughout the restaurant and bar.

It does have a certain undeniable, rustic charm. Repurposed barn wood throughout. Barn doors dividing the bar and the restaurant, sliding barn doors in the bathroom stalls, a fire pit outside–to be utilized by drinkers and diners on the patio, even when the weather turns chilly. The outside canopy isn’t up yet. Soon, Arbour says. 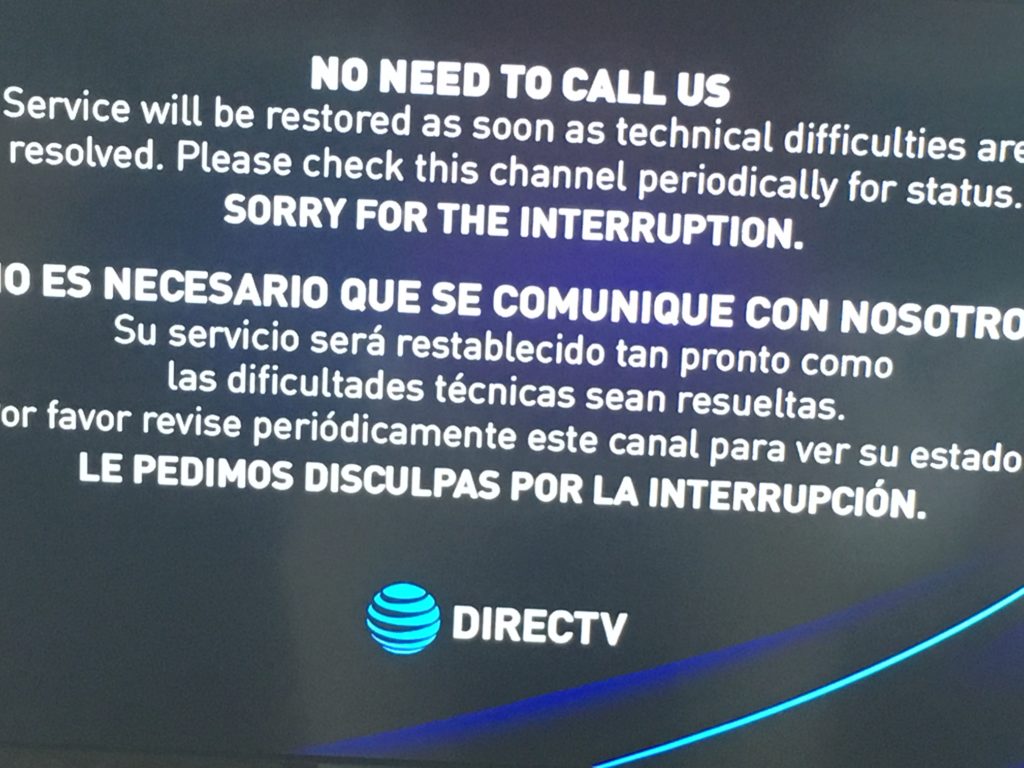 DIRECT TV CUSTOMERS are getting a little peeved. No WJMN, the CBS affiliate, for more than a month now.

DirecTV’s problem is not with WJMN or CBS, it’s with Nexstar, the company that owns WJMN and more than 170 other TV stations across the country.

The cable and satellite companies (like DirecTV) pay the TV stations a certain amount of money per subscriber, but right now, the two sides can’t agree on how much. Nexstar wants more than DirectTV is willing to pay.

“The good news,” says Mike Smith, the general manager at WJMN, “is the two sides are at the table negotiating. This has happened before and it usually takes about four to six weeks to get it done.”

Well, it’s been about six weeks now, so maybe….?

Meantime, Dish and Charter customers and those who get a signal over the air have nothing to worry about. (At least until negotiations with those companies start up.) 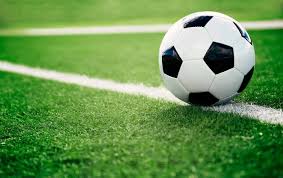 GOOD NEWS FOR soccer fans and for the Marquette community.

The spring youth soccer tournament at the Dome is coming back in 2020. It was last held in 2016 but then was discontinued for three years because NMU couldn’t free up the facility for the event.

It was a big disappointment for the soccer players here because they were no longer able to host a tournament for more than 40 teams and 700 players from out-of-town and out-of-state.

But next year it’ll happen again on two separate weekends in March and April, thanks to the efforts of NMU men’s soccer coach Dave Poggi. He found the turf time for the kids. He’ll be working with Superiorland Soccer Association to organize the tournament.

“We want to give the kids the opportunity to see NMU and play soccer here,” he says. “It’s a great university, we’re a nationally rated soccer program, and it’ll be a great opportunity for people to visit Marquette.”

Businesses in Marquette gotta be thrilled. Hundreds of kids and their families will be visiting in March and April, which are notoriously slow months, and they’ll be spending tens of thousands of dollars in town. 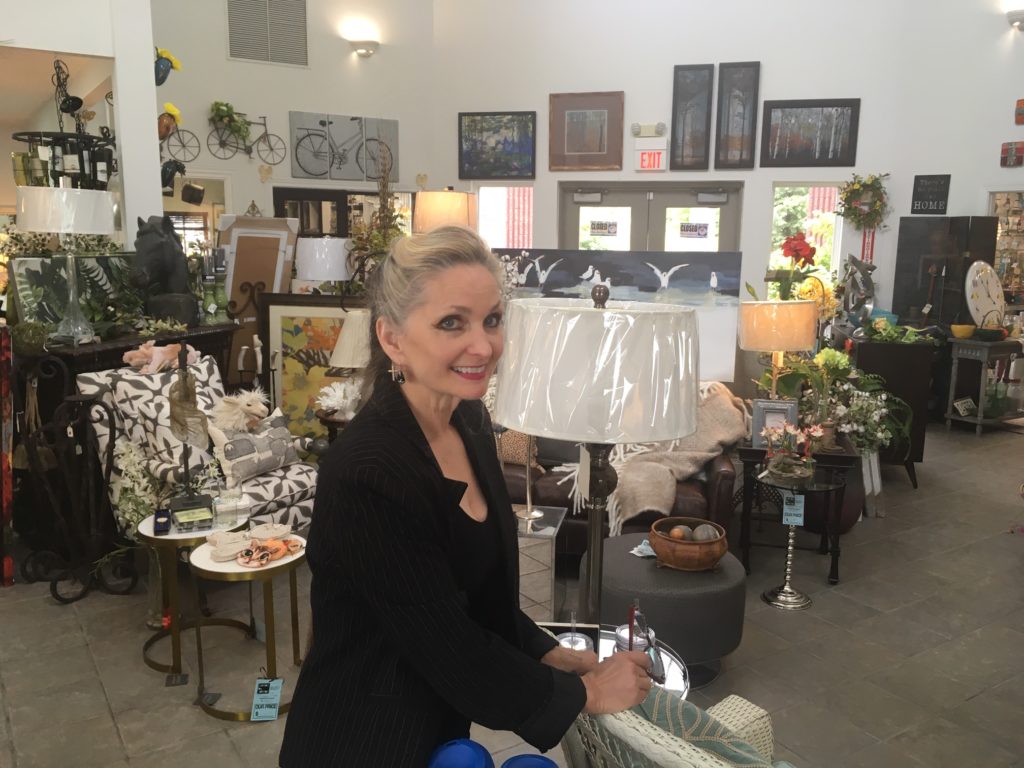 “I HAD PLANNED to retire but I wasn’t ready,” says Rita Rossway, the owner of Interiors by Design. “I was having too much fun.”

That’s how she explains her recent move from downtown Marquette to the junction of US41 and M28 in Harvey (a former Togo’s location). She’d been in business for 42 years and received a good offer on her downtown building. She took it with the intention of retiring.

Couldn’t do it. The building in Harvey came up for sale, and she decided to buy it. So she’s relocated her interior design business in the last month, built a storage house in the back, and is currently sprucing up the gardens while getting ready for an official grand opening in September.

A woman doing what she loves and what she’s good at. What more could you ask for?