THE STEINHAUS MARKET on US 41, just south of downtown Marquette, is getting ready to open.

Family and friends are invited to Friday’s “soft” opening while the general public will be welcomed on Monday.

Hours will be 8-8, Monday through Friday. Breakfasts will include breakfast sandwiches and freshly made donuts, lunches and dinners will feature brats, falafels, chicken sandwiches, salads and soup. All of them in the ten dollar range or less.

Plus wine and beer.

“Fast-casual” is the way this kind of restaurant is described; not quite as fast as fast food, but much better prepared and healthier.

Anyone familiar with the Steinhaus downtown will know what to expect: fresh, tasty food, most of it locally grown and processed.

The Steinhaus Market will also offer deli food—meats, cheeses, and the like—to take home and prepare yourself.

Many of us mourned the loss of the Union Grill when it closed down at this location several months ago. The Steinhaus Market may be a worthy successor. 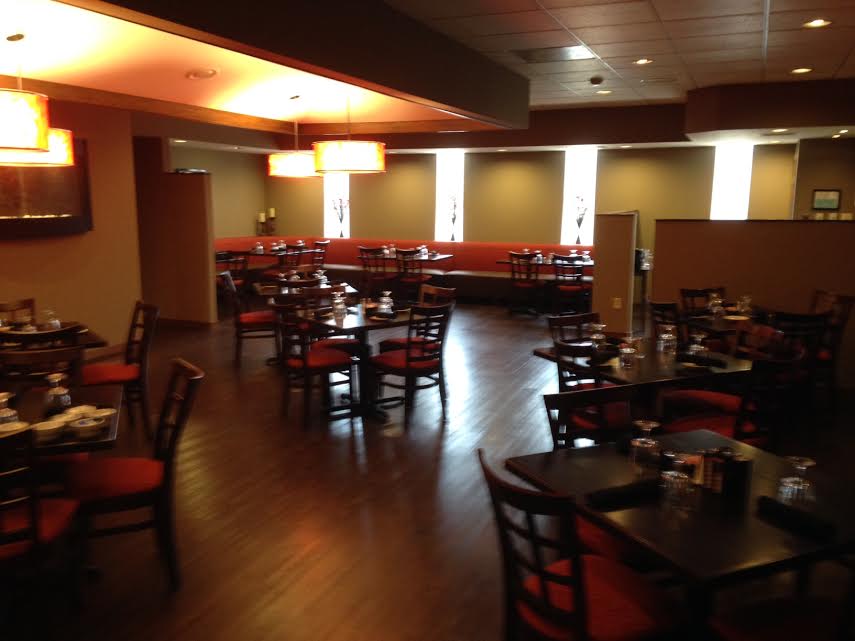 IT WOULD BE an understatement to call Marquette’s restaurant and bar scene “competitive.” Lotsa places to eat and drink, some of them new, many of them outstanding. It’s remarkable, especially considering this is a town of only 21,000.

Now Randy Larsen of the Ramada Inn is injecting some new life into his establishment which frankly has had a tired, chain hotel look for the last several years.

The Ramada has refurbished its restaurant and bar, and welcomed a brand new chef who’s just arrived. She’ll be debuting a new menu within the next couple of weeks.

The bar and restaurant have a nice look—subdued, dark, even elegant. One recent patron characterized it as almost Asian. Yeah, there’s a little bit of that.

All this comes on top of a re-do of 44 rooms late last year, a renovation of the pool area, and an upcoming modernization of the lobby.

Ya gotta keep up, or you get left in the dust. 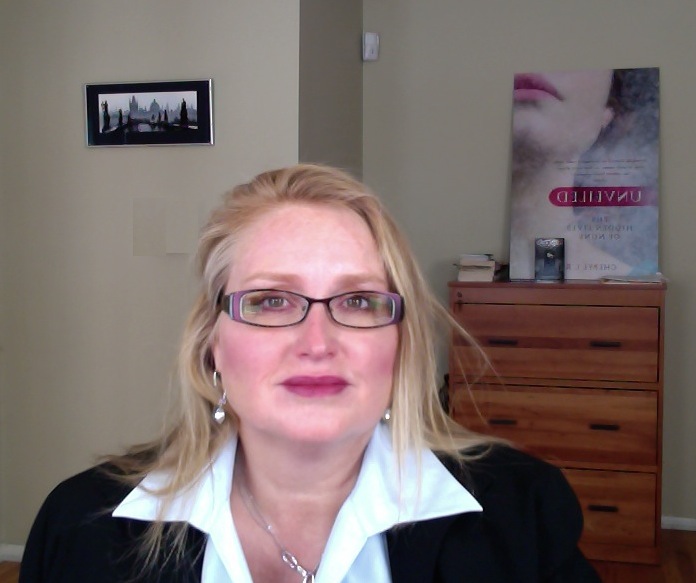 THE BATTLE TO reinstate journalism professor Cheryl Reed as faculty advisor for The North Wind at NMU is over. Reed and her attorneys say they will not appeal a recent court ruling that upheld her dismissal from her position with the student newspaper.

They’re disappointed, they said, but an appeal would involve “many costly months of discovery and trial.”

Instead, while urging NMU officials to respect the editorial integrity of the newspaper, Reed and her supporters announced two steps that they’re taking immediately:

1) Launching a “New Voices of Michigan” campaign to enact legislation in Michigan that would protect student journalists and advisers from retaliation by their educational institutions.

2) Starting an online campaign with the goal of generating $1000 for a FOIA fund. The funds would be used to pay for the printing of university records for future investigative stories by The North Wind.

Under Reed’s watch last year, the student newspaper wrote several stories that angered the administration. They included investigations of university contracts with Starbucks and Lenovo, and a report on expenses by Board of Trustee members. The ensuing battle between the administration and the newspaper attracted national attention.

Reed, a highly regarded former reporter, keeps her job as a professor at NMU but she will no longer be directly involved with the publication of the newspaper.

Whether The North Wind maintains its aggressive pursuit of stories (some in the administration would say “belligerent” or “irresponsible”) will be up to the staff editors and writers.

Everybody, you hope, learned some lessons from last year’s sometimes ugly controversies. Maybe those lessons can be put to good use this year. Maybe The North Wind can become a truly outstanding university newspaper featuring aggressive…and responsible…investigative journalism. 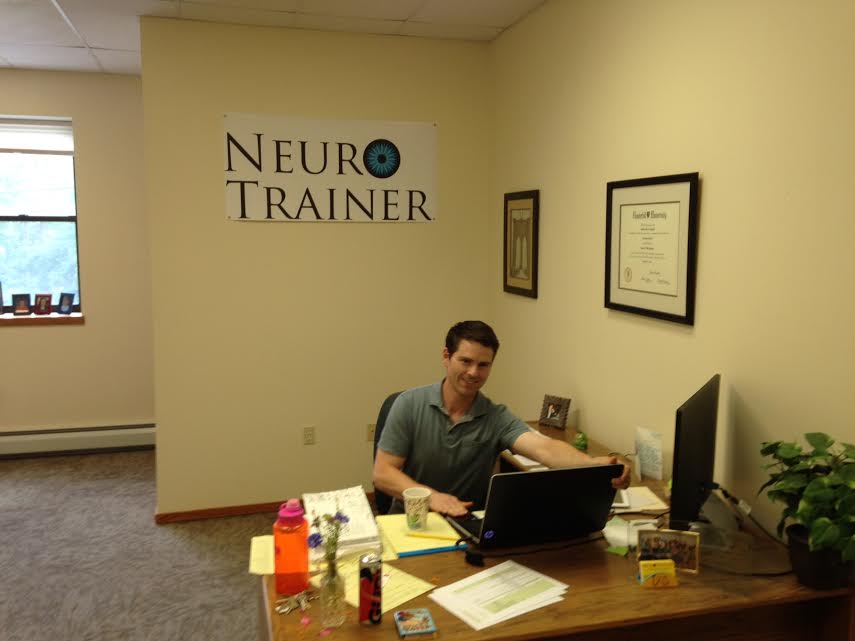 HOW MANY OF us can say we’d give up a good job as the CEO of a small but highly regarded company to start a brand new company with no salary, no prospects of immediate income…and actually no product to sell? At least, not yet.

Well, that’s precisely what Jeff Nyquist, the former CEO of UP Home Health and Hospice, has done.

He’s the new CEO of Neuro Trainer downtown on Washington Street. He’s got an office that’s been sparsely furnished (everything’s been donated), along with a computer and a phone and…well, that’s about it.

Most important, though, he’s got an idea and a plan. You could call him a pioneer in Marquette’s Smartzone which, itself, is not yet fully formed.

Here’s what Nyquist is hoping to develop and sell: software—actually a virtual reality video game—that could help athletes, elderly drivers, and people with ADHD improve their performance.

More specifically, it could enable a hockey player to score five more goals a season, or an 80-year-old driver to keep her license for a few more years, or an ADHD patient to focus better and perform more efficiently.

Nyquist worked on something like this when he was getting his PhD at Vanderbilt several years ago, and is convinced it has commercial application. There are already competitors out there; he believes his product is better and he already has interest from investors.

Plans call for him to apply for a patent within a few months, and go to market within a year.

What’s the Smartzone done for him? 1) Got him into an intensive, vitally important entrepreneur’s class at Michigan Tech  2) Found him some funding  3) Hooked him up with lawyers for free legal advice, and  4) Got him some mentoring from  the business community.

Without that kind of help, Nyquist says there’s no way he could have stayed in Marquette. He would have been off to Silicon Valley where he could have rented a cozy little 300 square foot office for…oh, say, $3000 a month.

Question of the Day:  Why is that the photos of the Northern Lights always look so much more colorful than what we see with the naked eye?