The Crib is Opening, and the Mountain is Getting Ready

SO YOU’RE THINKING we need another coffee shop in town.

Good news. The Crib, brought to you by the producers of Crappie Coffee, opens Thursday at the corner of Third Street and Arch.

For the last several months, they’ve been restoring and renovating a building more than a century old, and the results are impressive. A handsome space, two floors, comfortable and varied seating. Nice lighting. The kind of place where you wouldn’t mind spending an hour or two. 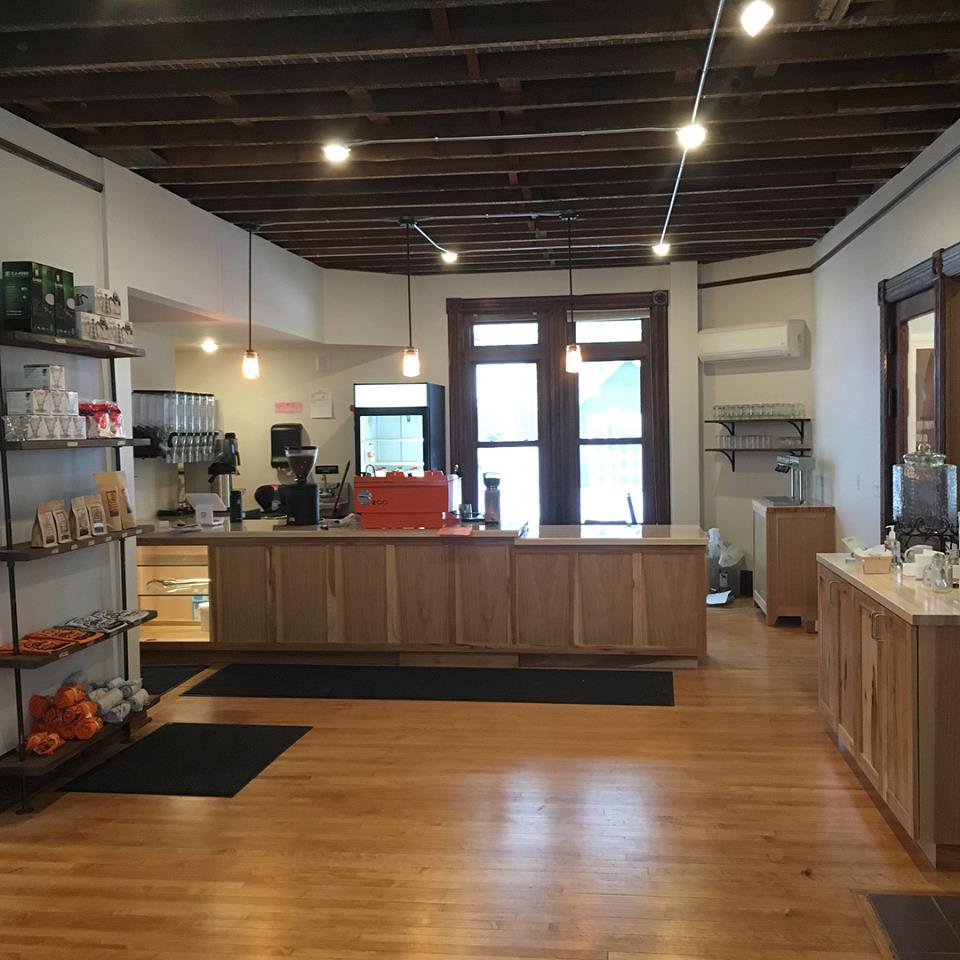 The Crib’s also in the process of obtaining a license for wine and beer–Surprise, surprise! That’s taking longer than expected–and it’ll likely be a venue for live music in the not-too-distant future.

And they’ll be joining Contrast and Allenatore on Third Street, along with Babycakes and Velodrome on Washington. And others.  Third Street Bagel. Java Bay. Dead River.

Too many, you say? You shoulda stopped by Contrast on Sunday afternoon–thirty customers sipping coffee inside, hardly an empty seat anywhere. Or try Babycakes almost any morning. Customers waiting patiently in line. 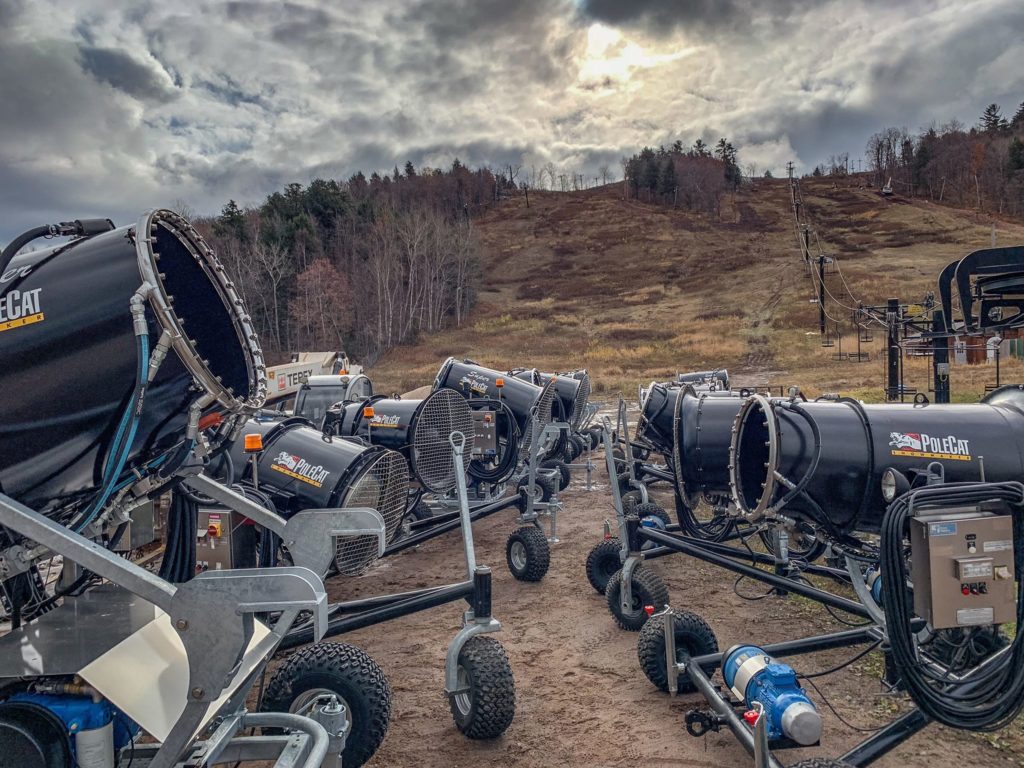 A COLD AND early winter. That’s what it looks like.

And Marquette Mountain is welcoming it with open arms and snow guns eager to show their stuff.

General Manager Frank Malette says they’ll be firing up the snow guns any day now (maybe as early as last night). They’ve bought 20 new snow guns, 10 of them extra powerful–far more potent than any they had last season.

Right now, staff is making a last check of  the infrastructure–the electrical power, the water pressure, the new LED lights–and they’ve got every expectation that they’ll open on the Friday after Thanksgiving. Remember? That used to be the traditional opening day until recent years when Mother Nature, clinging to her warm autumn blanket, decided to delay things for a few days. Or a few weeks.

A deliberate push to make the ski hill more of a player for tourist and locals’ dollars.

No guarantee it’ll work but at least they’re trying. And so far Mother Nature has been cooperating.