The Latest on Pictured Rocks Cruises, Marquette Mountain, the YMCA, and Ben Franklin

The cruises to start amid uncertainty

That’s John Madigan, the general manager of Pictured Rocks Cruises, talking about prospects for business this summer. The cruises start up next Monday, about a month later than usual because of the pandemic concerns and the economic shutdown.

Major changes in the cruise operations:

Reservations, as you might expect, are down at least 50% from last year’s numbers, but Madigan’s confident that as the summer wears on and tourists become comfortable with traveling to the UP, the numbers will pick up.

“We’re very positive,” he says. “We’re doing what we have to do to keep everybody safe. We’re going to get through this.”

More staff will be brought on as business picks up, Madigan says.

The Pictured Rocks Cruises, one of the biggest tourist attractions in the UP, are a good barometer for business in Munising, which depends heavily on summer tourism and has recently seen major investment in its downtown. A better than expected cruise season would go a long way toward saving other downtown businesses. 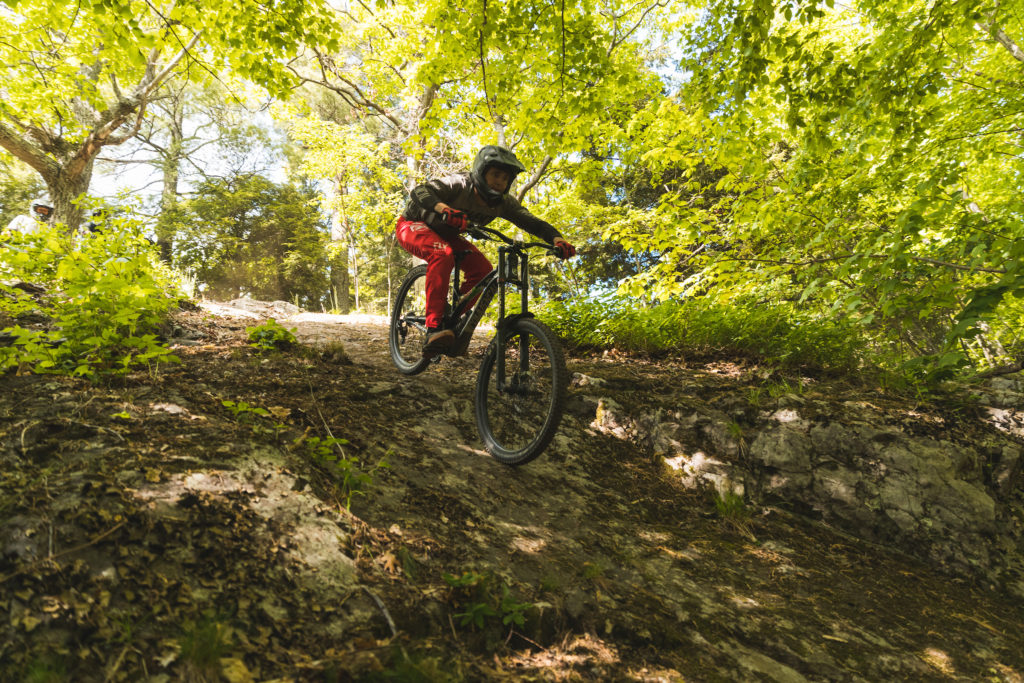 Ambiguity, uncertainty about mountain biking. They’d been hoping to resume biking on the mountain in the next week–similar to what they offered last year when they shuttled bikers to the top of the mountain.

“We’re trying to navigate what biking would look like here, specifically how we’d operate the shuttle,” says Andrew Farron, the general manager. “There are so many gray areas about what we can and can’t do, and things are changing so quickly.”

The problem potentially is the shuttle bus. The executive orders from the state aren’t clear as to who could ride the bus safely. How many allowed in the bus? How far apart? Farron is now talking to city, county and state officials trying to get clarification. If they do get the go-ahead, biking could start as early as this weekend.

On the other hand, volleyball on the mountain is a definite. Spacing is better, it’s all played outside, and all of the players would be local–unlike biking where many of the participants would likely come from outside the area.

Registration for the volleyball leagues is Thursday. Games start next week. 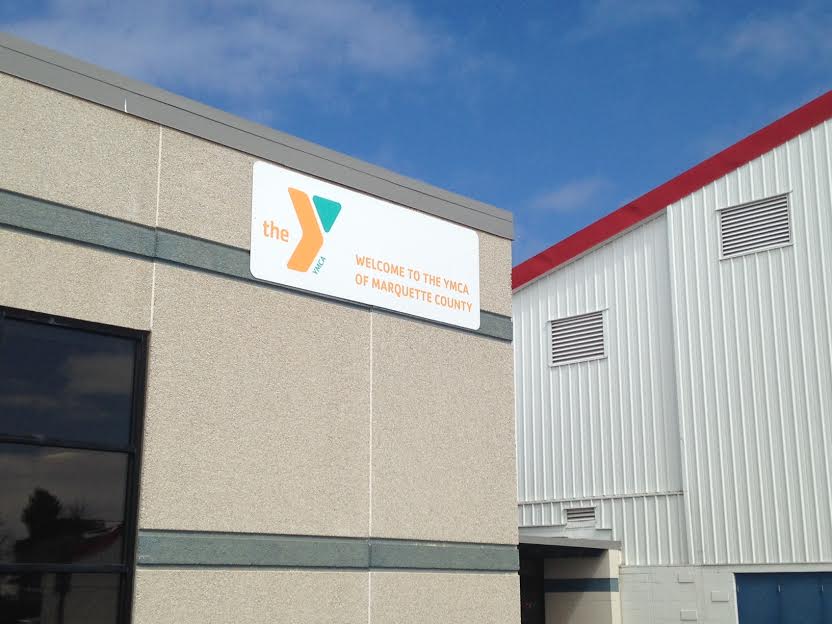 MAJOR PROGRESS, AS well, at the YMCA.

Outdoor exercise started Monday, along with child care. The Marquette facility will open on a limited basis, with a limited schedule, tomorrow (Wednesday). Just the Wellness exercise area to start. The pool will open starting next Monday. The sauna? That may be further delayed.

Classes? Yep, but fewer to start and participants will be required to space themselves appropriately.

Tons of safety precautions being taken. Boxes of sanitary wipes have been delivered. Constant wipe downs by staff and guests. Staff required to wear masks, guests will be asked to wear masks.

“I’m just so excited to see people coming back,” says YMCA CEO Jenna Zdunek. “I hope they’re comfortable coming here. We’re doing everything we can to make them safe and comfortable.”

The West End Y may take a little longer to reopen because of flooding problems during the pandemic shutdown. Zdunek is hoping that the facility might be able to reopen, on a partial basis, next Monday.

Difficult times for the Y, especially financially. Very little money came in during the pandemic, of course–a problem they’ll have to deal with in the months ahead. But for now, the focus is on the reopening, and the health of both members and employees. 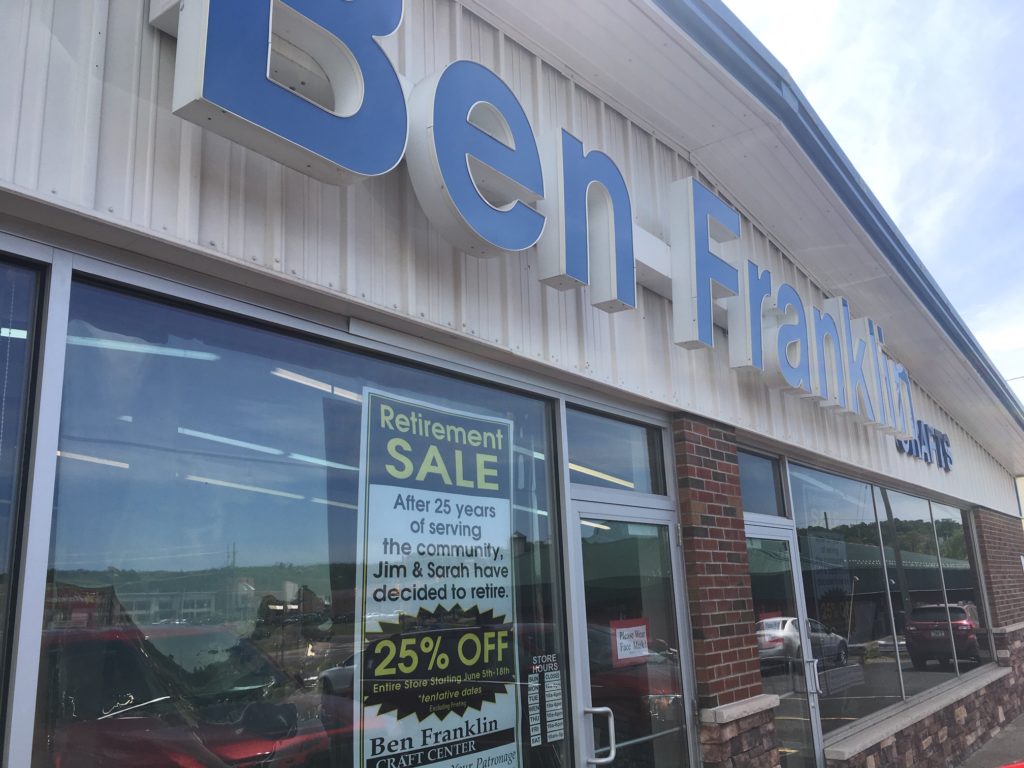 Ben Franklin will be shutting its doors

DEPRESSING NEWS FOR knitters, craftspeople, and the the artsy crowd in general.

Ben Franklin, just off of West Washington, is closing down.

The store’s been in Marquette at a few different locations since 1961, a family business. Sarah and Jim Martin are the current owners.

“We’ve been trying to sell the building for the last two years, and now we’ve finally sold it,” Sarah says. “I honestly don’t know what the new owners are going to do here, but it won’t be a Ben Franklin.”

Retirement lies ahead for the Martins, including winters in Florida.

And for all the artists and craftspeople in Marquette? They can enjoy a big sale at Ben Franklin until mid July when the store will likely close down, and then…nothing.

Except a road trip or maybe shopping online.