The Marq’s (Partial) Revival, the Sale of the Birchmont, and Praise for the Mountain

Not the full menu

IT’S NOT WHAT many of The Marq’s loyal customers would prefer but it’s better than nothing.

The highly respected farm-to-table restaurant that closed down last year is expected to reopen soon on a very limited basis, according to George Stien, one of the owners.

“I do intend to reopen The Marq as soon as the conditional license transfer is approved by Michigan Liquor Control Commission,” Stien writes. “It will be reopening, at least initially, with an extremely limited bar menu.”

The bar, which was always one of the favored spots in town, will be back. Along with some of the food. How many days a week? Starting when? And for how long? All to be determined.

And, most important, Stien emphasizes The Marq is still up for sale. 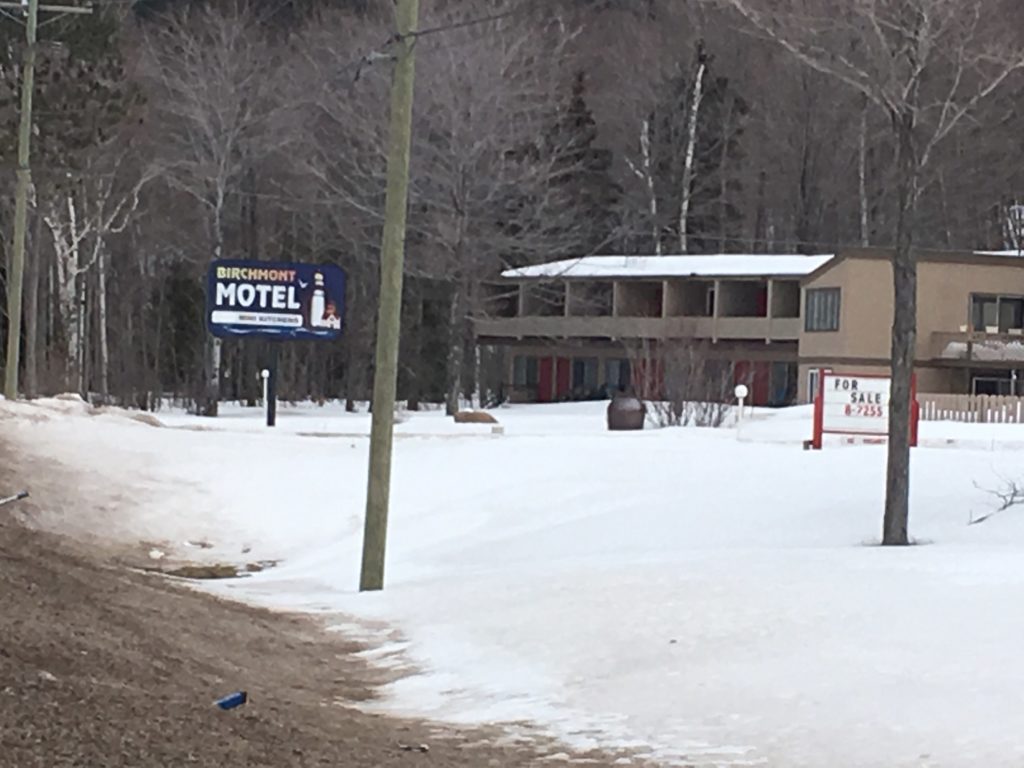 Bought by a local

OWNERSHIP CHANGE OUT on the highway between downtown Marquette and Harvey.

The Birchmont Motel has been sold, along with the home alongside it–a total of 20 acres.

Realtor Steve Pelto says the buyer is local and intends to continue the Birchmont’s operation, with a few changes.

Some of the older motels, like the Birchmont, are facing stiff competition from the newer hotels in town (The Fairfield Inn, under construction, is just two miles away), but on the other hand, the Birchmont’s rates are half of what some of higher priced hotels charge. 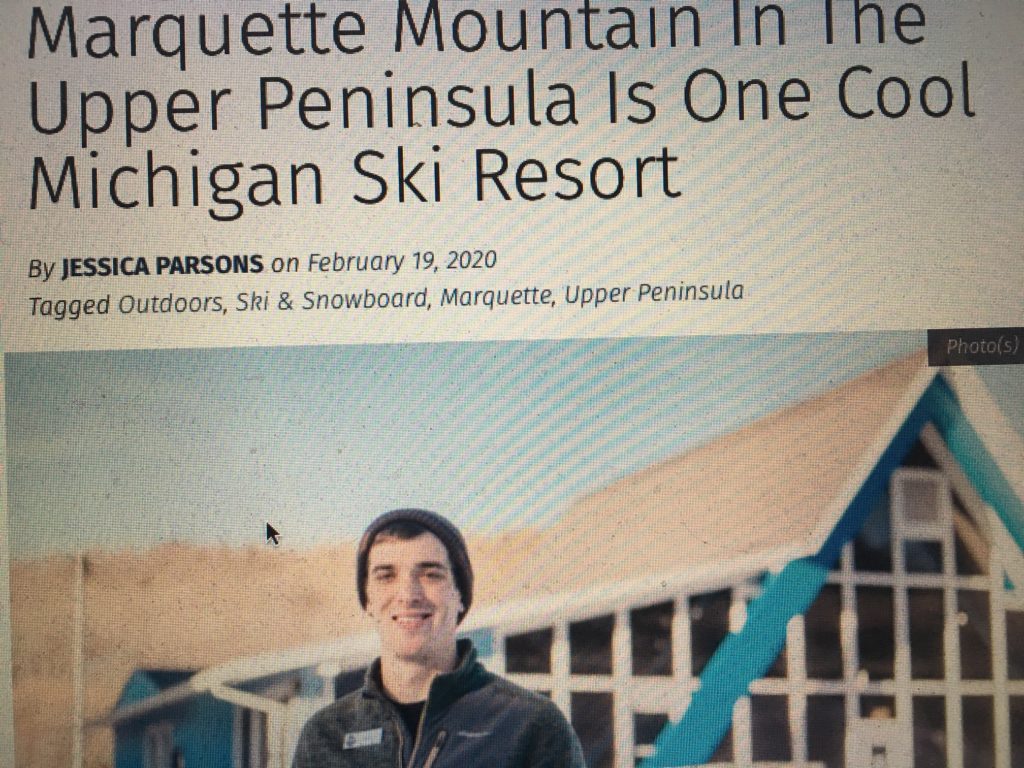 Traverse Magazine this month has a feature on Marquette Mountain and on Andrew Farron, a Traverse City native who last year left his engineering job to become general manager at the Mountain.

It appears that it was mostly written before the resort was recently sold to Eric and Sarah Jorgensen. And even with that, it’s extremely positive.

This quote from Farron: “People get married here (on the Mountain), raise their kids skiing and snowboarding here. I’ve even heard of people spreading their ashes on this hill. There’s a lot of power and emotion.”

Nothing but good news from the Mountain these days. Now we’re waiting to see what, if any, changes might occur with the new ownership.