The New Hotel, the Burgeoning Business Park, Bugsy’s Sunrises, and a Wildcat-Turned-49er Rises in the Coaching Ranks

The owner’s not saying much about Superior Stay

WE’RE WAITING FOR more news on the former Beacon House which is being converted to a hotel.

The sign’s gone up: Superior Stay.

Renovation has been underway inside for the last few months, the exterior has been painted a very distinctive gray and black (Those seem to be the cool colors these days).

Attempted correspondence with the owner/operator, Nilay Patel, has elicited this response: “We will be in touch shortly once the project is completed.”

What seems clear, though, is that Superior Stay will be up and running before the Fairfield Inn which is now under construction near Founders Landing, and the Best Western Hotel which will likely break ground near Econo Foods early next summer. 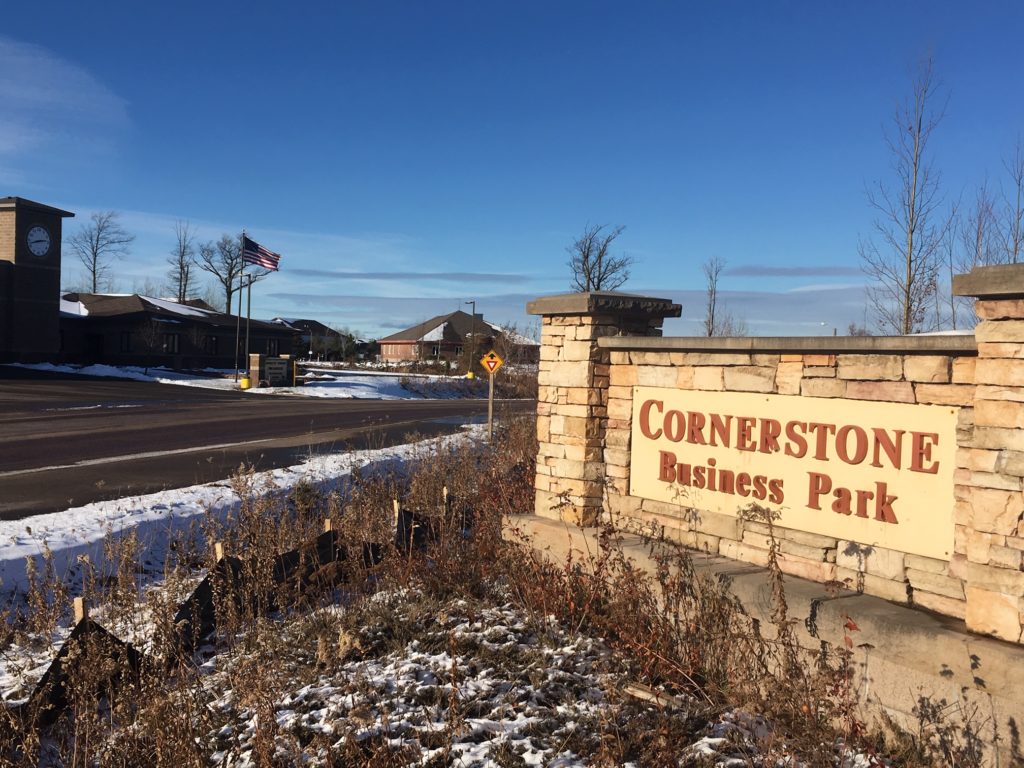 Not much attention, just growth in Township park

THE RECENT CONSTRUCTION of the roundabouts on US 41 in the Township have attracted a lot of attention in recent months.

But ultimately it’s one of the roundabouts’ neighbors–the Cornerstone Business Park–that will prove to be the more important development.

There’s been a remarkable transformation of that 100 acre tract of land over the last decade. Eighty acres have now been developed in the business park.

“Our concept here was to create a quasi-downtown for the Township,” says Jim Clark, the property manager.

“Quasi” is probably the right word because it’s not really a downtown in the traditional sense. No retail stores or restaurants. Instead, medical offices, government offices, apartments, realtors, etc, along with the one big attraction–the Thomas Theater.

“I’m surprised we haven’t got a restaurant yet at the corner of Wright Street and Commerce,” says Clark. That would make it a neighbor of the theater. Seems to make sense, but no one’s biting yet.

In any case, Cornerstone continues to grow–with one or two new developments every year. In five years, the once nearly empty tract of land will be filled up. 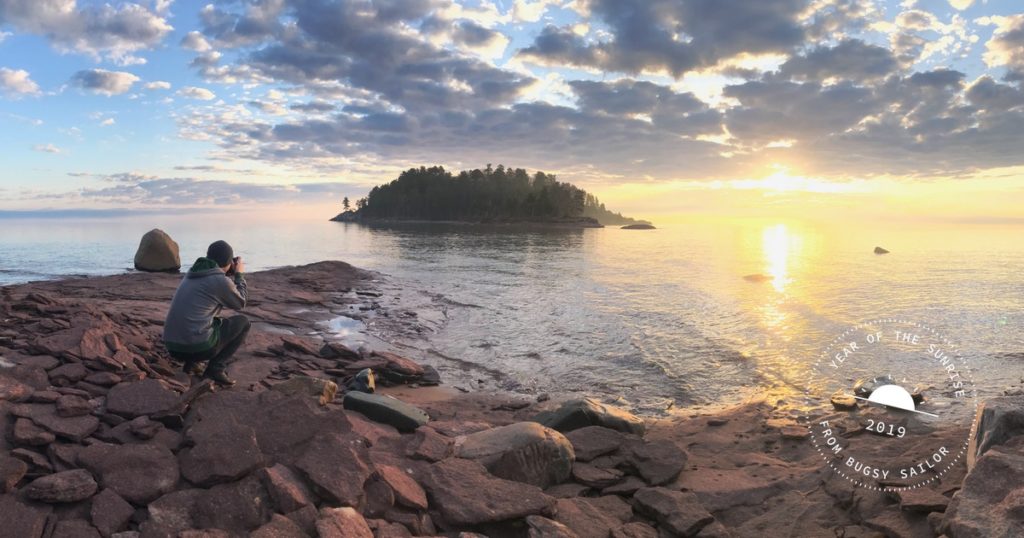 More than 300 mornings of shooting sunrises

That’s businessman/creative thinker and doer Bugsy Sailor talking about his yearlong project to photograph every sunrise in and around Marquette.

He’s nearing the end of the enterprise which has attracted plenty of attention online and has resulted in substantial sales of his prints, although, as he puts it, “If all the positive feedback I’ve received for the sunrise photographs had resulted in sales, I’d be a rich man today.”

He’s not a rich man.

He’s more than recouped his costs, though, and he feels that the discipline he’s needed for the last year has made a him a richer human being.

Toughest shoot? Last February, atop Sugarloaf, when the temperature dropped to -20, and a merciless wind was slapping his face.

So December 31st will thankfully be his final early morning wake-up call, right? Maybe not. “I think I’d be disappointed if I woke up on January 1st or 2nd and didn’t catch a sunrise,” he says.

Bugsy’s a different breed of cat. 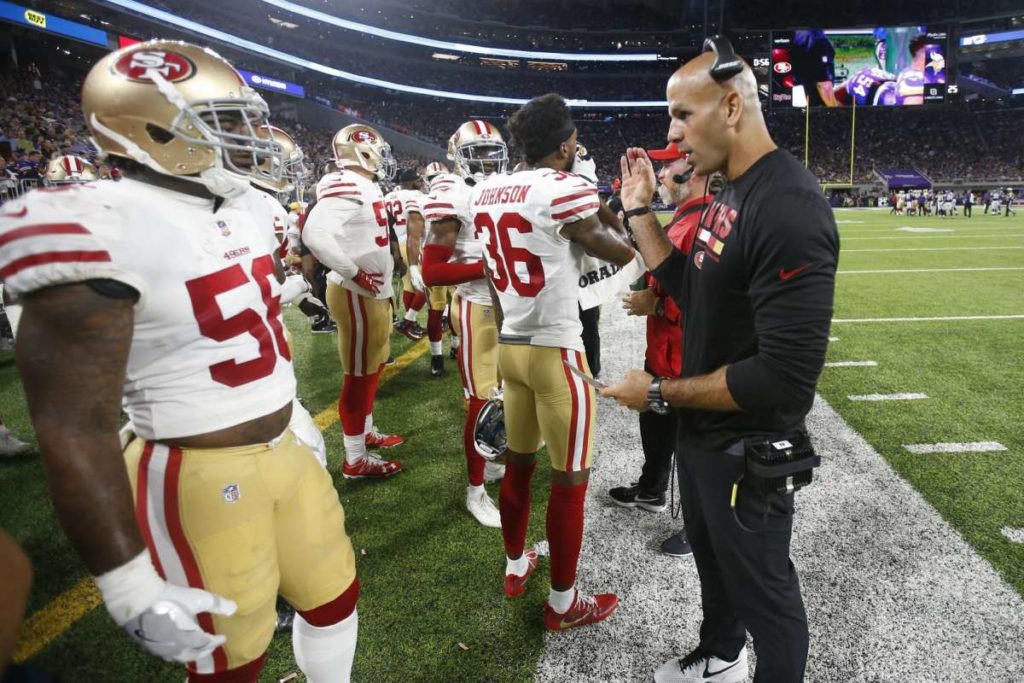 Robert Saleh is the 49ers defensive coordinator. You’ll see him on the sidelines. He’s the very same guy who was a star tight end for NMU between 1998 and 2002.

After graduation, Saleh began a career in finance as a credit analyst at Comerica Bank in Detroit but then abruptly left to pursue his dream of coaching football.

He worked for pauper’s wages early on, but then proved himself, and went on to become an assistant coach at Houston and Seattle, where he won a Super Bowl.

Now he’s the defensive coordinator for the 49ers–the first Arab-American to become an NFL coordinator. And his defense has been stout this season. Could a head coaching job be that far off?

We can root for Saleh and his defense tonight…as long as the Packers score just one more point than the 49ers.