The lake is dropping but don’t get too comfortable

GOOD NEWS…APPARENTLY…for those of us concerned about rising lake levels on Lake Superior.

The lake actually dropped four inches in the last month ending November 15th, and is expected to drop another three inches in the next month.

So the crisis is over, right? Uhh, no.

“This is a typical water level response for this time of year,” says Keith Kompoltowicz, the chief of watershed hydrology for the Army Corps of Engineers. “There’s been an uptick in evaporation because of very cold air interacting with warmer water, but the lake level remains extremely high when compared to the long term average.”

We’re 13 inches above the average for November, and only four inches below the record high level for November.

So what about next year?

Kompoltowicz says if we get heavy snowfall again this winter, the lake level will again be challenging the all-time high.

Keep lining up those boulders on the shoreline. 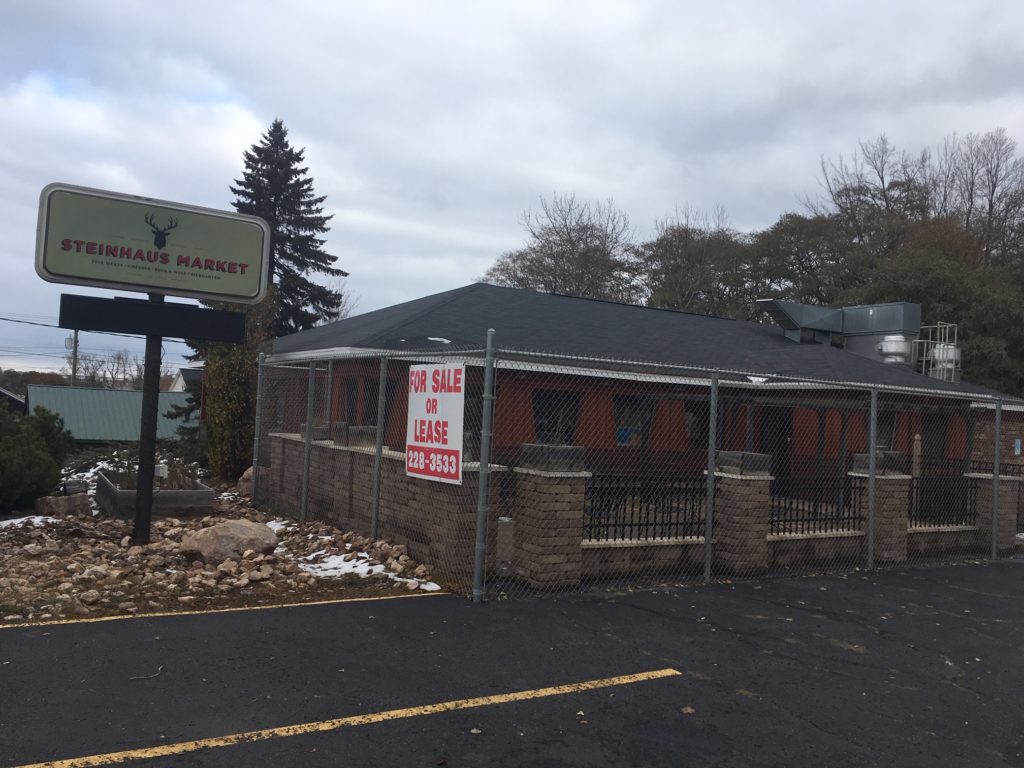 SO YOU’RE WONDERING what’s going on with the former Union Grill on US 41 just south of downtown.

It’s been vacant for the last three years after the Steinhaus Market ended its one year stint there. Prior to that, it had been the Union Grill, under the same ownership as the Vierling.

It’s actually not vacant. Six vendors are currently using it parttime as a commercial kitchen for their businesses.

But it remains up for sale. “We’re waiting for the right buyer at the right price point,” says Terry Doyle, who co-owns the property, as well as the Vierling. “And we’re willing to wait because we can all see the growth thats happening in south Marquette.”

Doyle says they actually have a buyer for the Union Grill property but the purchase comes with a contingency. They should know more about the deal within the next few months. Meantime, he says, realtors and potential buyers continue to inquire about it.

Any chance Doyle’s considering a revival of the much-loved Union Grill? He says nope. 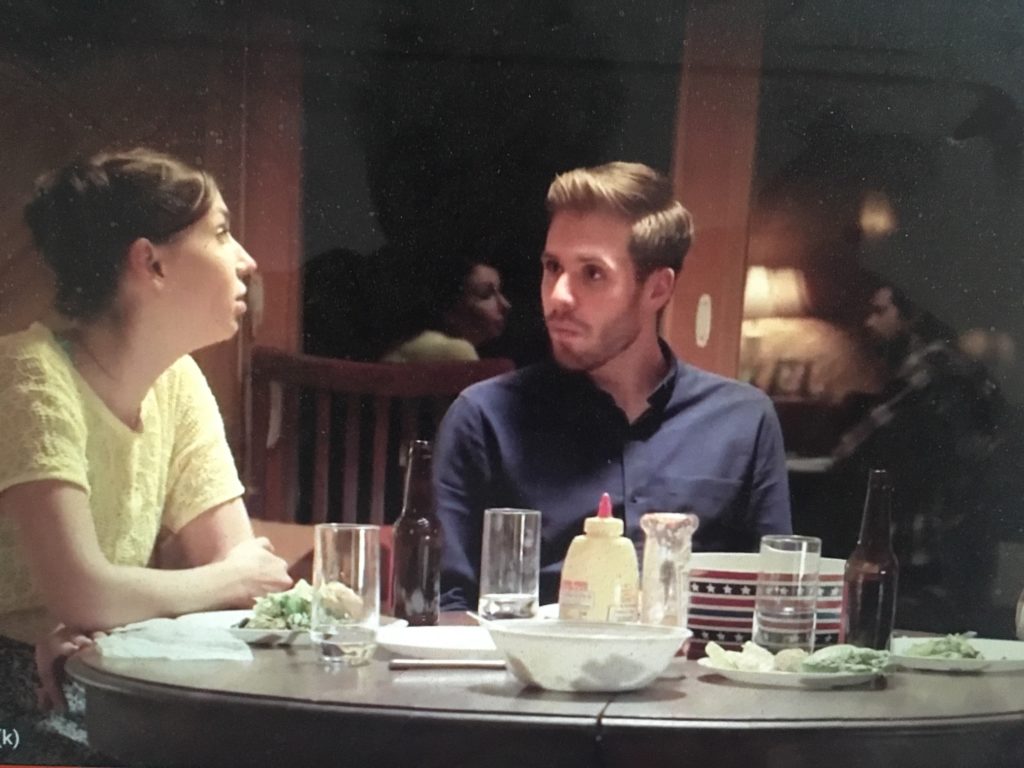 ANOTHER MOVIE ABOUT the Upper Peninsula.

It’s titled “Up There,” shot in Norway by three filmmakers–Zoe Kanters, Daniel Weingarten, and Michael Blaustein. Kanters is from Norway.

The plot tells the story of a journalist looking for that big story that will change his career.

mlive recently interviewed the three filmmakers who also starred in the film.

The movie’s available on iTunes, Amazon, and Google Play. In addition, there were four recent screenings of it in Michigan, one at the Tivoli Theater in Stephenson.

Marquette? No, not yet.