The Vista Is More Than a Building, the Children’s Museum Is Struggling, and Marquette Monthly Is….???

A collapse brings about mourning and hope

A SHOCK, TO say the least, when we heard that the roof of the Vista Theater had collapsed.

The building is almost a century old, it’s listed on the National Register of Historic Places, it’s an architectural gem in the center of Negaunee, and it’s been a stage home for hundreds of local actors and performers over the years.

“When I heard about it,” says actor Bobby Glenn Brown, “I knew I needed to go. I needed to be there. It was like hearing about a family member or friend who was sick.” And he went, though he was cautioned about getting too close to the building. “I went to the stage door and I kissed it.”

It’s emotional for Brown. He estimates he’s been performing at the Vista for about 45 years, the first time when he was only 14. Since then, it’s been 40 productions, maybe 500 performances, most notably for his scene-stealing roles in “The Rocky Horror Picture Show.” 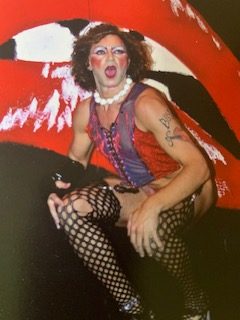 Brown, here in the Rocky Horror Picture Store, is one of the UP’s best-known actors.

But the Vista was much more than a theatrical outlet for Brown.

“When I was school, I was bullied. It was awful,” Brown explains, as emotion creeps into his voice. “But then I’d go to the Vista and it was different…..I was accepted, I was appreciated, I was wanted, and I was needed.”

Can the Vista be saved? That’s the hope and the expectation. We’ll know more in the days and weeks ahead.

Something we do know with certainty: if it is salvageable, it’ll take a ton of cash to restore it, but here’s guessing that the community–the theatrical crowd and the rest of us–will rise to the occasion and find the will and the money to do the job.

Because it’s so much more than an historic old building. Just ask Bobby Glenn Brown. 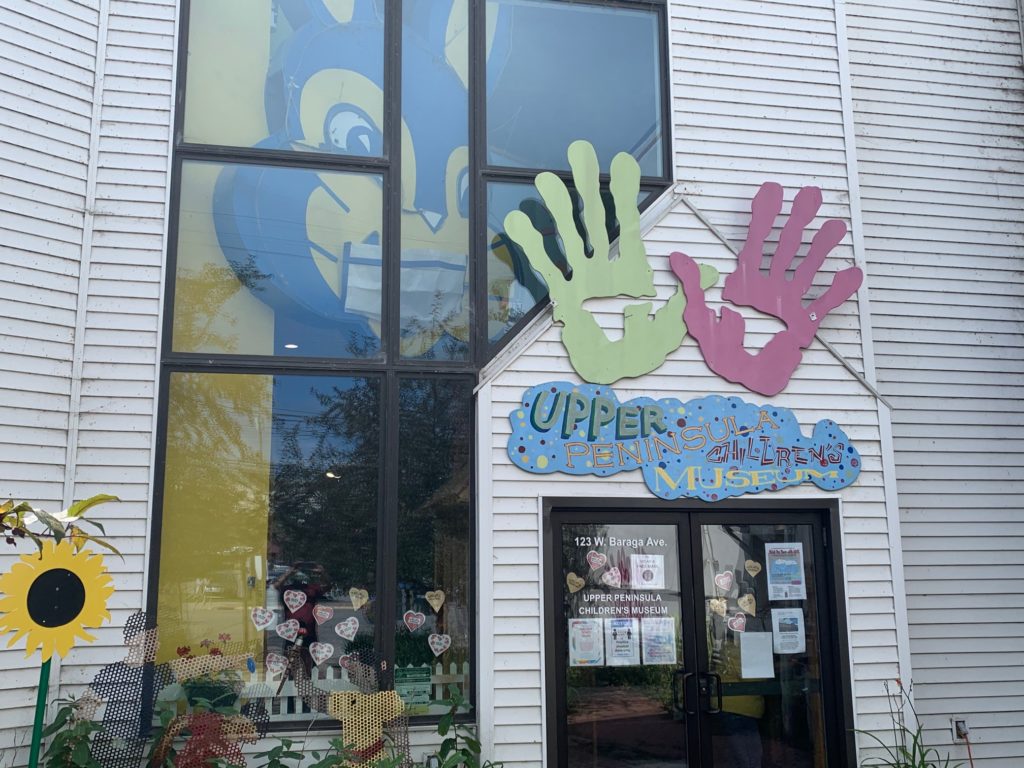 The pandemic has cut into attendance and revenue

The words of Nheena Ittner, the founder and director of the Upper Peninsula Children’s Museum.

How much of a struggle has it been this year? Try a reduction of at least 75% in revenue and attendance because of the pandemic. Much of that, of course, is due to mandated restrictions–specifically, the museum is allowed to fill only 25% of its capacity, which is 40 people at a time. And the museum, out of an abundance of caution, has taken it a step further, allowing only 25 at a time.

The schedule has been cut and the staff slightly reduced.

But don’t misunderstand: the museum’s not shutting down, not at all. They got Paycheck Protection Program money earlier this summer, which helped, and now they’re reaching out to philanthropists–foundations, corporations, and individuals–to help them navigate these stormy pandemic waters.

But still. The summer’s always been the high season for the museum. This year, not so much.

“There are some days when almost nobody comes in,” Ittner says.

What a waste–for the kids, the parents, and the community. But hopefully, brighter days and calmer waters lie ahead for one of Marquette’s genuine treasures. 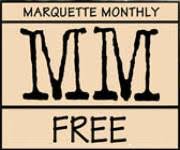 That’s a question we’ve been hearing for several weeks now.

And unfortunately, we’ve got no answers–not from MM’s listed phone number, nor from a few of its employees, nor from former employees. Those who are talking don’t know, and those who do know apparently aren’t saying anything publicly.

It hasn’t published since the pandemic started in spring, and its last Facebook posting was in March.

It’s not surprising that a print medium is struggling–almost 2000 newspapers nationwide have shut down since 2004–but it is a bit unusual that the publisher and management aren’t explaining whether MM has a future.