If you’re in need of small-talk, there’s always the weather.  It’s the one topic of conversation that we all have an opinion about.  And Marquette County sure has its share of interesting weather.

So let’s talk about it with Matt Zika, Warning Coordination Meteorologist for the National Weather Service in Marquette. 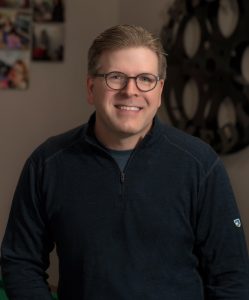 WOTS-  Matt… it seems that this has been a wet summer.  Do the statistics bear that out?

MZ- The perception that it has been wet again this year is accurate especially in the immediate Marquette County area.  As of October 6th, we’ve measured 36.30” of liquid precipitation for the year, which is 9.40 inches above normal

MZ-  Spring this year (April and May) was very chilly!  However, summer (Jun-Aug) ended up being fairly typical. Temperatures from June through August averaged about 1.7 degrees F above average

WOTS-  We’ve had a couple winters lately where we had a lot of snow.  Did we set any records?

MZ-  The last two winters were snowier than the previous five.  Perhaps why they seemed more snowy. In a typical winter season we average around 204 inches of snow at our office in Negaunee Township. Downtown Marquette averages much closer to 100 inches.  The last two winter seasons we’ve measured 209 and 228 inches respectively.  In downtown Marquette, they’ve measured 97 and 109 inches respectively.  From a snowfall perspective, both years were pretty typical snow years. 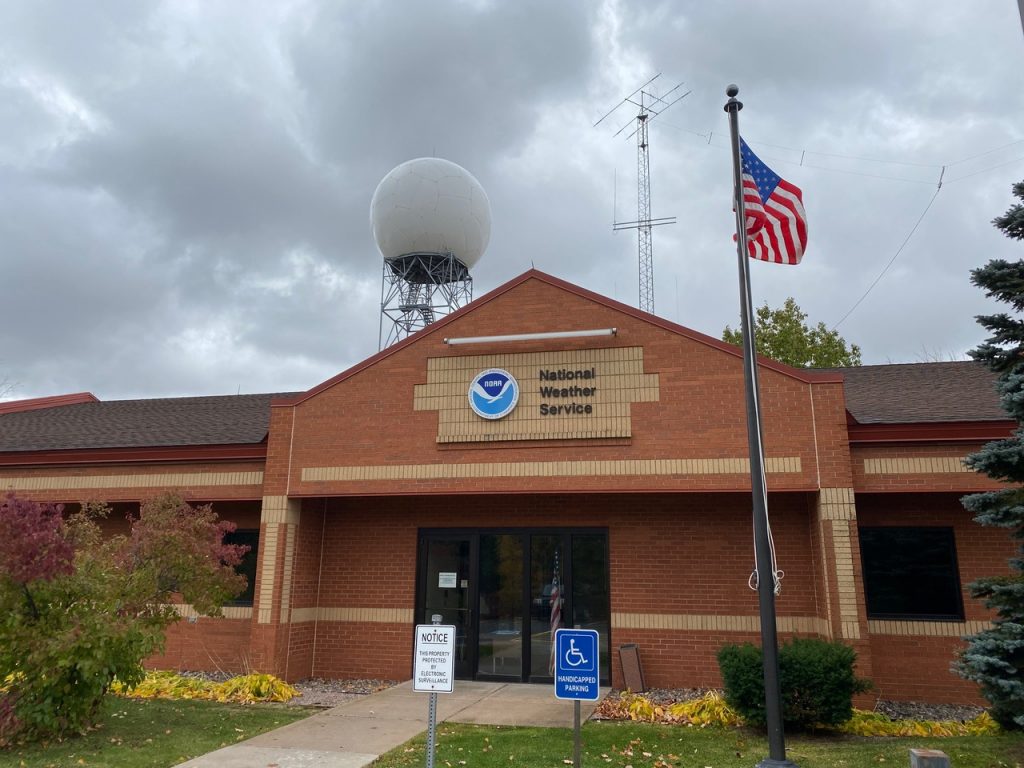 WOTS-  Those numbers illustrate a definite difference in weather from downtown Marquette to just a few miles up the road.  Is that due more to elevation change or proximity to the lake, or a combination of both?

MZ-  The Great Lakes, and in particular Lake Superior, play such a huge role with our daily weather.  In the wintertime winds blowing off the lake up the 800 feet in elevation change from Marquette to Negaunee result in a nearly 2:1 snowfall disparity (200 inches of snow a year in Negaunee to 100 inches in Marquette) over a distance of less than 8 miles.  In the spring and early summer, the breeze off the lake might lower temperatures into the low 40s during the day while it might be 65 or 70 in Negaunee.

The lake/land interface creates many weather forecasting challenges and microclimates. When temperatures can routinely vary by 20 to 30 degrees over a distance of just a couple miles, conveying that information in a forecast is challenging.  Thus, it’s easy to perceive we are ‘never’ right when in fact our forecasting capabilities have dramatically improved over the last 15-20 years.

WOTS- Is there an El Nino or La Nina predicted for this winter that would impact us?

MZ-  Water temperatures in the equatorial Pacific Ocean are a little below normal. While the ENSO phase (El Nino or La Nina) can sometimes be used as a predictor for the upcoming winter season, it isn’t always the case. Historically, the strongest correlation between ENSO and the U.P. winter is when there is a strong El Nino.  Of all the strong El Nino years (since 1950), all of our winters had above average temperatures.

WOTS- All right… here’s what we really want to know.  What’s the forecast for this winter?

MZ-  Short term atmospheric drivers will ultimately dictate how this winter will go.  Those drivers aren’t predictable at this time range. While perhaps seen as a cop-out, at this point we just can’t say with high confidence what the outcome will be.  Remember last year when it was so incredibly cold during the first half of November and we thought uh oh…here we go.  The rest of the winter turned out very mild (at least until April and May).

WOTS-  Finally… do you see any statistical evidence of climate change having any affect on our weather here?

MZ-  Even here in the U.P., there are some clear indicators that our climate is changing and things are by-in-large warmer than they used to be.

Other data that really stands out…there appears to be a bit of a seasonal shift over the last 25 years where summers tend to hang on longer into the early fall and winters tend to hang a little bit longer into the spring (generally speaking). While this September was a couple degrees below normal…19 of the last 20 Septembers prior saw temperatures average above their September normals. That’s pretty impressive.  14 of the last 20 Octobers have seen temperatures average above normal.  While not quite as obvious of a shift, in 15 of the last 20 years April of May temperatures have been significantly below their respective normals.  We definitely remember some of those big April snows we’ve seen over the last several years.

MZ-  We are always looking for citizen scientists to participate in reporting the weather across the U.P.  There are formal programs like CoCoRAHS spotters that report rainfall and snowfall everyday.  Other, less formal reporting through the mPING app.  Or simply passing information through our Social Media Channels (facebook.com/NWSMarquette or on Twitter @NWSMarquette)  We definitely encourage folks to follow those channels for weather updates and information.

“Everybody talks about the weather, but nobody does anything about it.”