Will there be a second year for the Wednesday market?

THE FUTURE OF the Wednesday Farmers Market in Marquette is undecided but we may get some answers next week.

The market ended in September after a 16 week run.

“It went well for a pilot program,” says Myra Zyburt, the Market Manager. “These things take a while to catch on, but we had a lot of people say they liked it because it fit in better with their schedule than the Saturday market.”

As expected, the Wednesday evening market in its first year was much smaller than the Saturday market. About 15 vendors took part every week, an average of 325 customers showed up and spent, on average $18 apiece. The Downtown Development Authority figures that amounted to almost $6000 a week.

That’s substantial. Good for the shoppers and for the farmers (It was mostly farmers, not craftspeople, who took part in the Wednesday market).

So will there be a second year? Zyburt says the DDA will review the numbers–the financial impact to the community and cost to the DDA–in a meeting on Thursday and then likely make a decision. 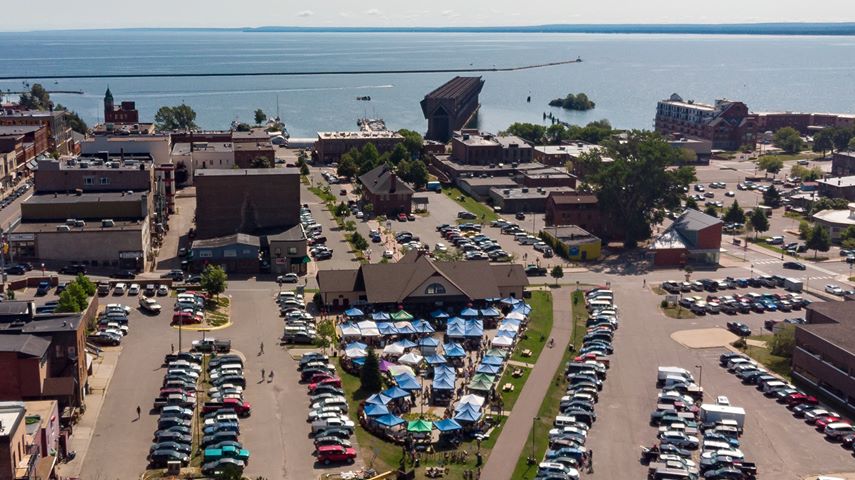 The Saturday market, regarded as one of the finest markets in the Great Lakes region, continues through December 14th (mostly inside the Commons, with a fire burning in the fireplace).

A successful year. On average, 2200 shoppers attending each Saturday, similar to last year which was a relief to the DDA because there had been concern that the Wednesday market might canniablize the Saturday market.

“We had some new farmers dipping their toe into farming this year,” Zyburt says, “and it looks like they were successful.” 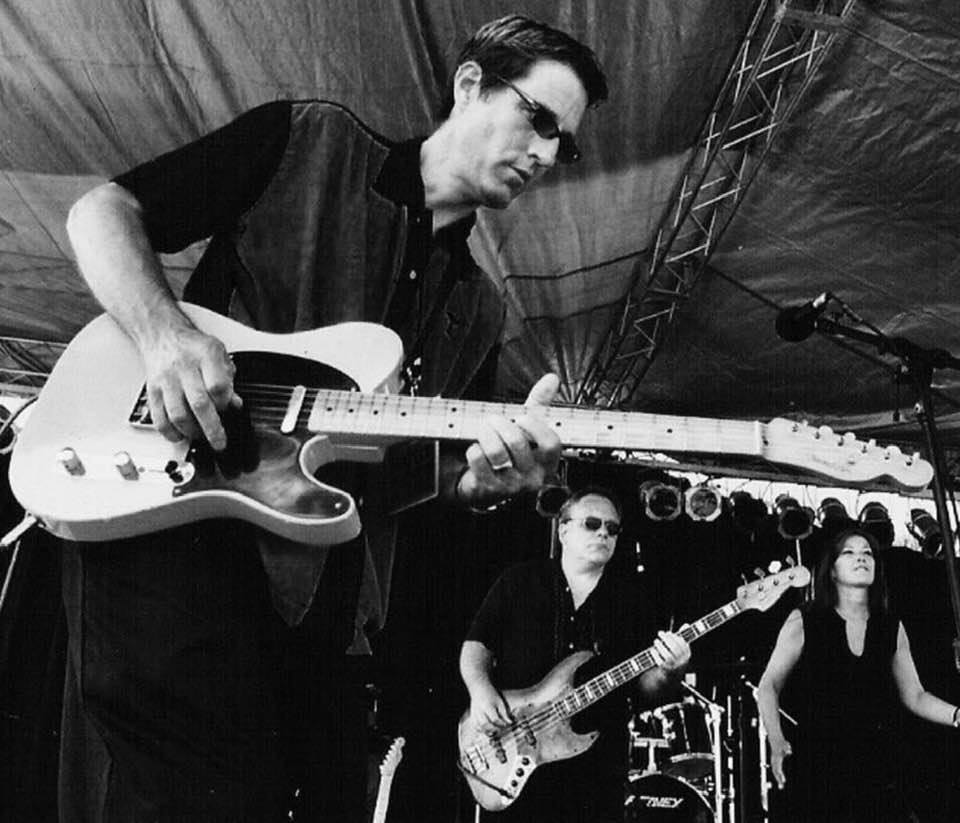 The words of Cindy Engle, the woman behind the website and Facebook site, Marquette Music Scene. It started as one woman operation designed to let live music lovers in Marquette and the surrounding communities know who’s playing around town every day of the week.

Now she’s got some help from Andrew Bear Tyler whose focus is on the West End music scene.

Engle started the site almost eight years ago and it now has attracted more than 3000 followers.

“I went to Flanigan’s one night back in 2012 when Darrell Syria and Dave Ziegner were playing,” she explains. “And I went home and posted some pictures on Facebook, and people said, ‘Oh, I wish I knew they were playing! I would have gone!'”

The same reaction a few nights later when she posted pictures of the musicians playing at Coco’s.

That’s when she made her decision: she would become the self-appointed publicist and promoter of live music here. She started her website.

The irony? She neither plays an instrument nor sings. She just loves music and appreciates the struggles that musicians often have to endure.

So she’s making money off of her site, right? Advertisers and such? Uhh, no. It’s strictly pro bono work from a woman with two professions: she’s a reflexologist and a fused glass artist operating out of the Masonic Center downtown. 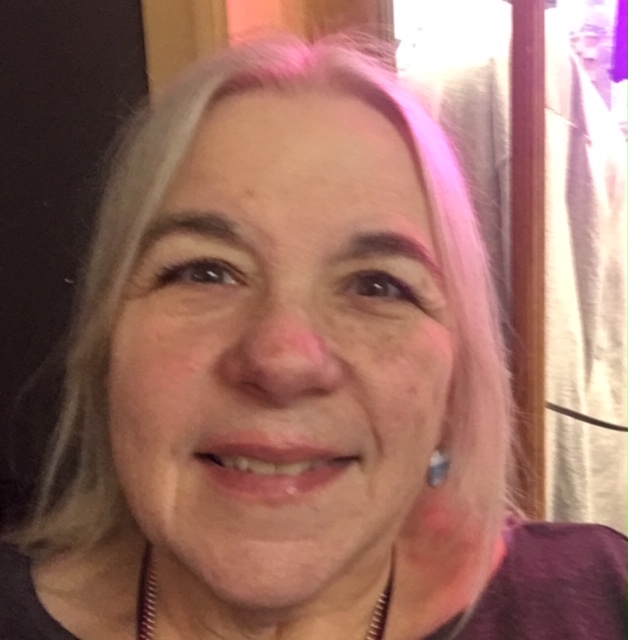 She covers about ten venues in Marquette that feature live music while Tyler covers the West End which she says seems increasingly welcoming to local live music.

Marquette Music Scene provides advance notice of who’s playing where, and then frequently posts video or photos of the performances.

Whatever it takes to spread the word.

Engle also founded the Marquette Music Hall of Fame three years ago, a way to honor the talented local musicians who’ve provided the sound track for our lives (sorry for the shameless plagiarism).

Oh, and she’s also the artist who started the Outback Art Fair 28 years ago.

A busy and determined woman.

Plenty of us come up with wonderful and worthwhile ideas, and then make vague plans to follow through….but then…kinda…let them…die.

Not Cindy Engle. She feels an itch to get something done, and then she does it. And she sure as heck isn’t doing it for the money.