GREAT TURTLE TOYS is shutting down within a couple of months.

That’ll leave a vacancy at the entrance to the Children’s Museum.

The toy shop opened as a pop-up store downtown for the Christmas season in 2014. Then, amid high hopes, it moved into more permanent quarters on the first floor of the museum.

Too bad. Downtown Marquette could use a toy store. Nye runs a similar, highly successful toy store on Mackinac Island.

So, what now for the soon-to-be vacated space at the museum? Ittner says she’ll consider any ideas or any business that would have children and their parents streaming by every day on their way into the museum.

Another toy store? A gift shop? A snack shop? An adult book store? Uhhh, no. 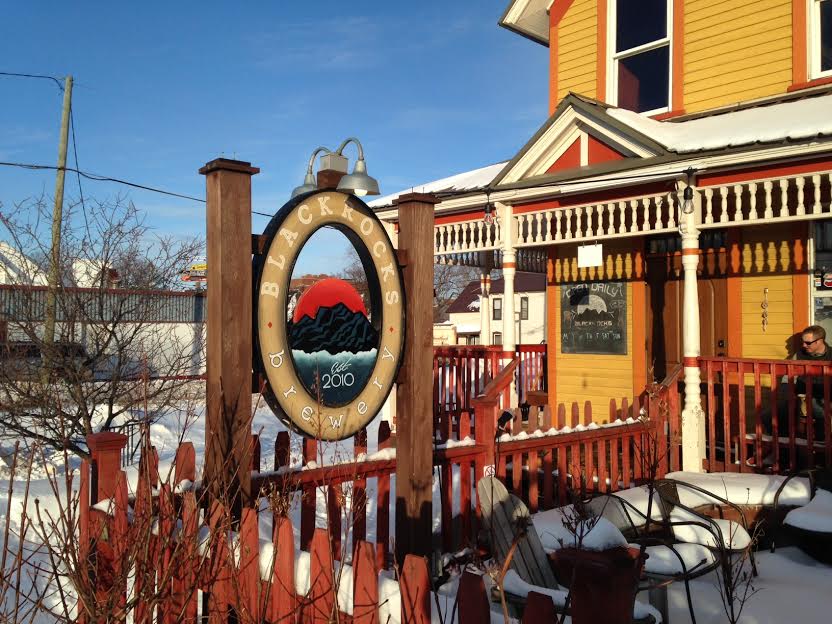 ADD A NEW chapter to the Blackrocks Brewery success story.

With demand for their beers continuing to outstrip supply, the Marquette microbrewery is expanding its fermenting capacity another 20% in March to boost production.

Look at this growth (a barrel is 31 gallons):

Yeah, you could say that’s explosive growth. What started out as cute, little tavern on Third Street just five years ago has become a booming, little industry with nothing but upside.

Blackrocks is distributed through Michigan. Nowhere else, at least not yet. Let the reputation grow, let the demand continue to outstrip the supply, let the profits roll in.

Hey, is there any way to buy shares of Blackrocks? 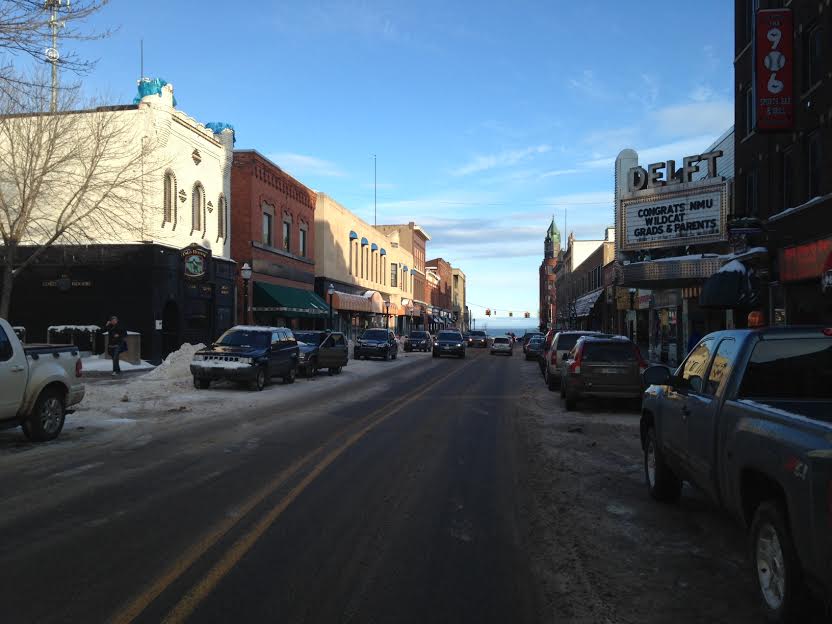 That’s something for Marquette to brag about, kind of. It’s been named the 23rd safest city in Michigan, as rated by Credit Donkey, a credit card comparison website that does these kinds of rankings.

The ratings take into consideration violent crime, nonviolent crime, robberies and burglaries, and rates only cities with a population over 10,000. That would include the Soo and Escanaba but they didn’t make the top fifty.

For comparison, Ann Arbor was 47th, East Lansing 41st, Troy 37th, Grand Rapids 24th (just behind Marquette), Birmingham 14th…and number 1 was Gross Ile Township in the middle of the Detroit River. No fair, they’ve got a moat to keep out the criminals.

So we can congratulate ourselves until we also notice that we had 29 violent crimes in the city last year (murder, rape, aggravated assault, and robbery). That’s one every 12 days or so.

We may not be Detroit or Newark, but we’re not Sunnybrook Farm either. 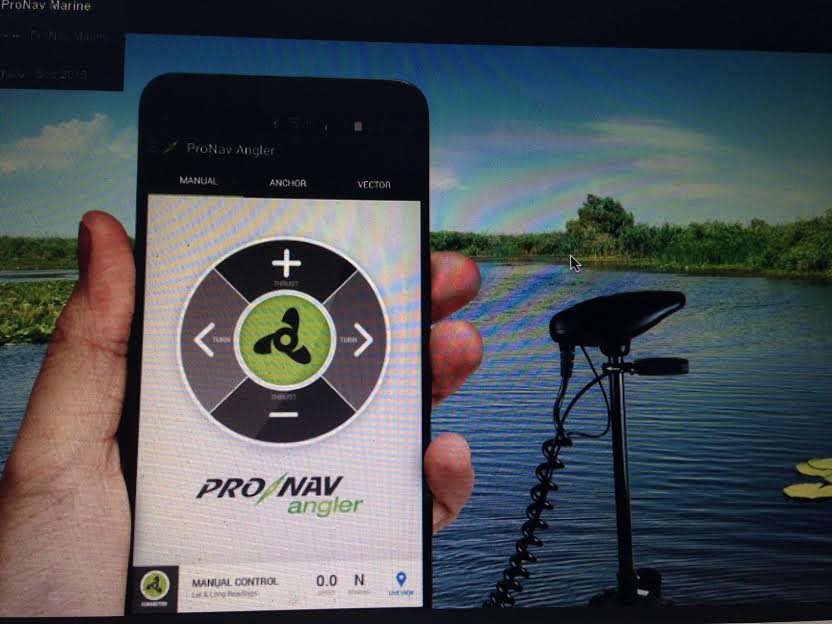 ANOTHER EXAMPLE OF what might lie ahead for Marquette’s Smartzone.

What is it? It’s the ProNav angler that uses your smartphone or tablet to control your boat while allowing you to focus on your fishing. In other words, an autopilot for trolling motors, using GPS.

The three founders of the company have shown it at two major fishing shows in the last couple of months, and each time  ProNav drew the biggest crowds of any of the electronics displays.

Some outdoors stores have already picked it up. Others are ready to sign on. It’s also selling online. And fishing publications are writing about it.

That’s how you spell success. 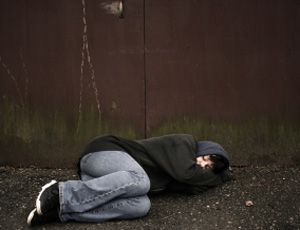 IT DIDN’T GET much play here, but Lutheran Social Services recently announced it’s closing down its Voices for Youth program in Marquette and Escanaba. It’ll end in March.

The problem was, it depended heavily on federal and state funding which was cut $650,000 in the last few years. No more money, no more program.

The kids–and there’s plenty of them here in the U.P.–will have to look elsewhere for help.

Or, as the hard-ass, old school cynic might say, the kids will just have to get a job and take care of themselves. That’s an easy answer, but the fact is, some of these youngsters have serious problems and need help. They’ll now have to search harder to find it, and some will likely get lost along the way.