TV6:Re-stocking the “Bench” in the Newsroom

The Climbers, fresh out of college, come to town for a year or two, learn their trade, endure the low wages and the often heavy work load, and then move on to larger markets with better compensation.

The Stayers? Think Steve Asplund, Karl Bohnak, Greg Trick, and Mike Ludlum. They came to TV6 early in their careers,  decided they liked it, and stayed, even if the salaries weren’t going to make them wealthy.

Now, we’ve discovered a third type of journalist at TV6: The “Returners.” A little unusual.

Who are they? Well, there’s Andrew LaCombe, Sarah Blakely, Jennifer Perez, and Sean Householder. All of them arrived here for stints of two or three years, then left for bigger markets offering a little more money with the promise of even more. But then, remarkably, they were all lured back to the Upper Peninsula.

WLUC general manager Rick Rhoades says it’s all been part of the plan.

“Our core talent is mostly on the back side of their careers,” he explains, “and so our job is to figure out how to stock the bench behind them.” 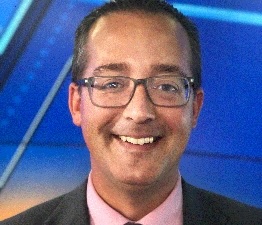 Rhoades says the station has to plan for the future.

He had carefully watched the four Returners while they were at TV6, liked their work, and stayed in touch with them even after they left. He offered them new jobs–with higher salaries–if they came back because he saw value in the additional experience they had picked up in other markets.

He was looking toward TV6’s future. “Look, I want Steve (Asplund) to stay here another 40 years but it’s not gonna happen,” Rhoades says. “So we have to find people to carry the torch forward.”

A couple of points need to be made about TV6: Yes, it’s in a tiny TV market (180th out of 210 nationwide), but it’s remarkably dominant. Ratings for its newscasts in the morning, evening, and at night, are generally five to ten times higher than those of its competitors. Or more.

In terms of ratings, the newscasts rank among the most dominant in the nation.

The news staff is more than double the size of its local competitors. Far more money is poured into the news product, both on air and online.

So professionally, the station does offer incentives for serious journalists to come back. But it’s more than that. 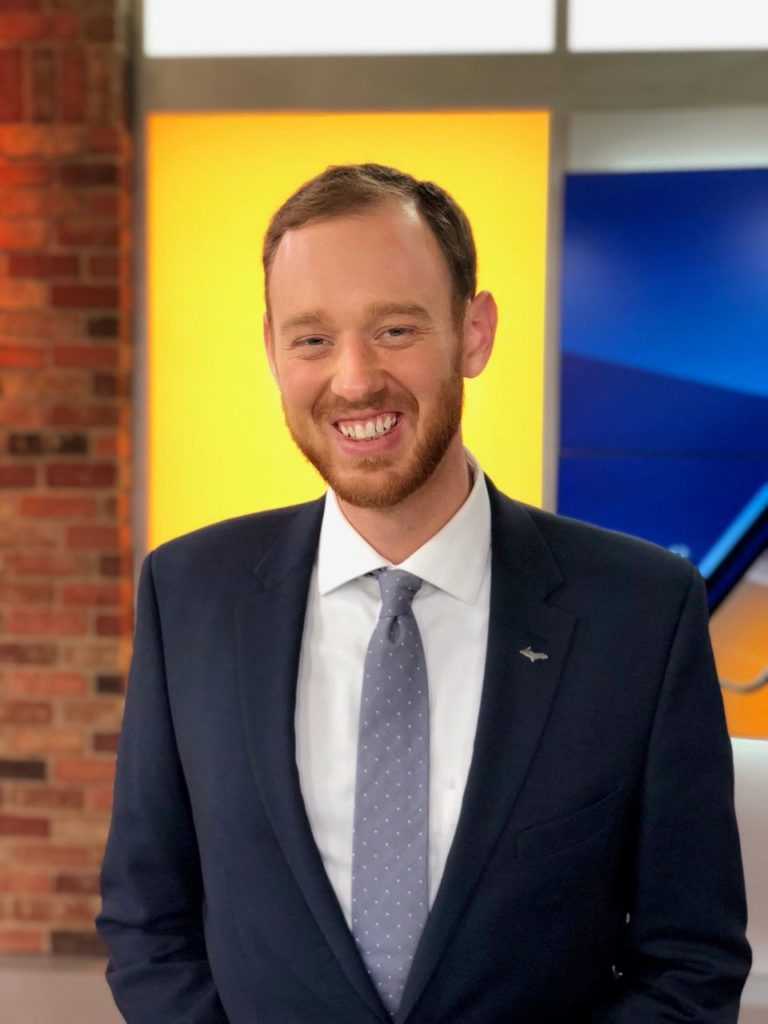 “All along, I knew I wanted to come back,” says Andrew LaCombe, “but I didn’t know whether it’d be three years or ten years.” Turned out to be three. “I missed the Marquette life, being outside, skiing, the Lake, the family and friends, and being involved with the community.”

He’d taken a job in Green Bay as a political and investigative reporter but found himself coming back to Marquette nearly every weekend. Now he’s back co-anchoring the mornings and was recently promoted to assistant news director. Smart money is betting that he’ll eventually become news director when Steve Asplund decides to retire.

LaCombe’s morning co-anchor Sarah Blakely was the Houghton-Hancock bureau reporter in her first go-round with TV6. 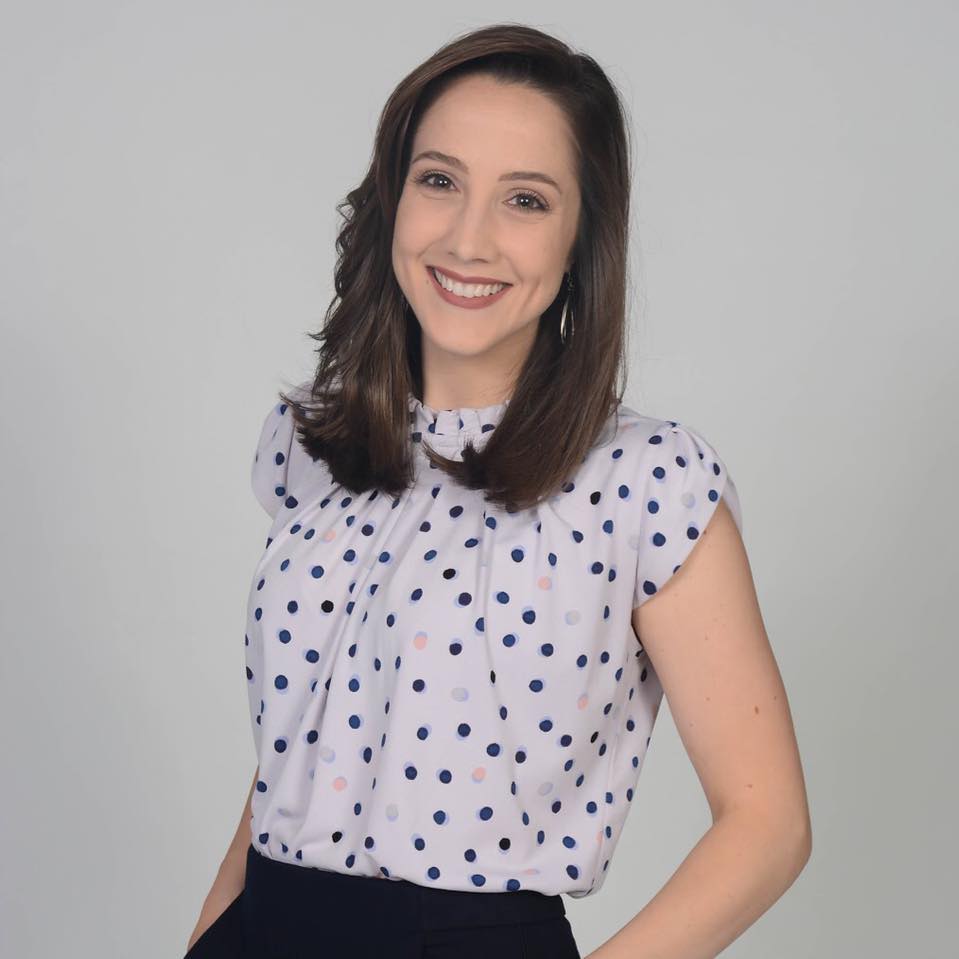 Blakely was originally the Houghton-Hancock reporter.

“I fell in love with the UP, with the people here, with everything about it,” she says. “It felt like home.” But then her contract ended with no immediate prospect for promotion, so she left for Sioux Falls, South Dakota, and then Little Rock, Arkansas.

But when Rhoades called with the offer of the morning anchoring job. “I jumped on it,” she says. “I was pumped.”

And what about moving to bigger markets with bigger paychecks? “A fast-paced career has never really been appealing to me,” she explains. “I’m happy doing what I want to do in a place I want to be.”

Then there’s Jennifer Perez, the morning meteorologist. She was born in Puerto Rico and raised in Florida and arrived in Marquette as a reporter even though her greater interest was in meteorology. She admits she was miserable her first six months here, especially struggling with the cold weather. 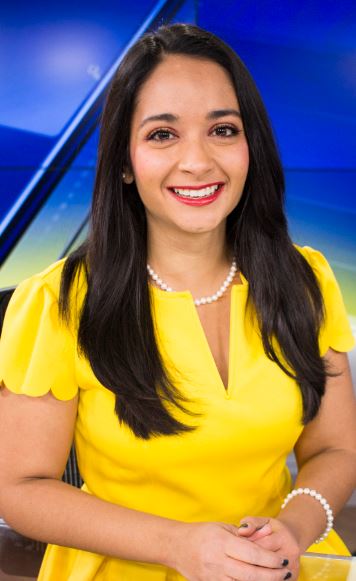 Perez switched from reporting to meteorology.

Meantime, she got her degree in meteorology, and left Marquette for weather jobs in Lansing and Springfield, Missouri.

But then she came back and found her attitude had changed. “I love the UP. There’s something spiritual about it,” she says. “I feel an otherworldly connection with it.”

And finally there’s Sean Householder, the popular weekend meteorologist who left a few years ago to take a job at an unstable station in Albany, Georgia before moving on to Clarksburg, West Virginia–his home state.

“Back there, my nephews and nieces and college friends could watch me on TV every day,” he says. “I loved it.” 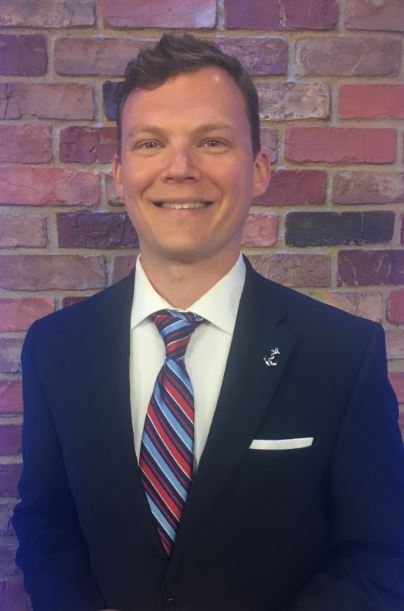 Householder took jobs in Georgia and West Virginia before returning to Marquette.

But when he failed to get an anticipated promotion in West Virginia, he turned his sights back to the U.P. where Rhoades was making a pitch for him to return.

He agreed to it. “I like the stability of TV6,” Householder says. “It feels safe and secure because it’s such a dominant number one station.”

So he’s back, like the others, after testing the waters outside the U.P.

They’re happy and the station’s happy. The “bench” behind the TV6 stalwarts has been re-stocked. The future seems secure.