The Preserve has shut down, but only temporarily

AN INTRIGUING TRANSFORMATION taking place at the corner of West Washington and Fifth Street.

Three young, entrepreneurial partners opened it more than a year ago as a place to grab something to eat and drink. Sandwiches, beer, and such. Open during the day and especially attractive for late night snacks.

But then it received a grant to redo its facade, and the renovation began. They tried to stay open initially during the construction but eventually shut sales down altogether. Passersby were wondering if they’d gone out of business.

Nope, not at all. But they won’t be reopening until March, according to co-owner Jeremy Johnson.

“It’s not easy but we feel it’s necessary if we want to move forward,” Johnson says.

Johnson says they’ll still be appealing to the same target market but will change what they’re selling “somewhat.” As we say, intriguing.

Meantime, the new facade of gray brick goes up. Handsome. Looks more like a storefront, less like a house. 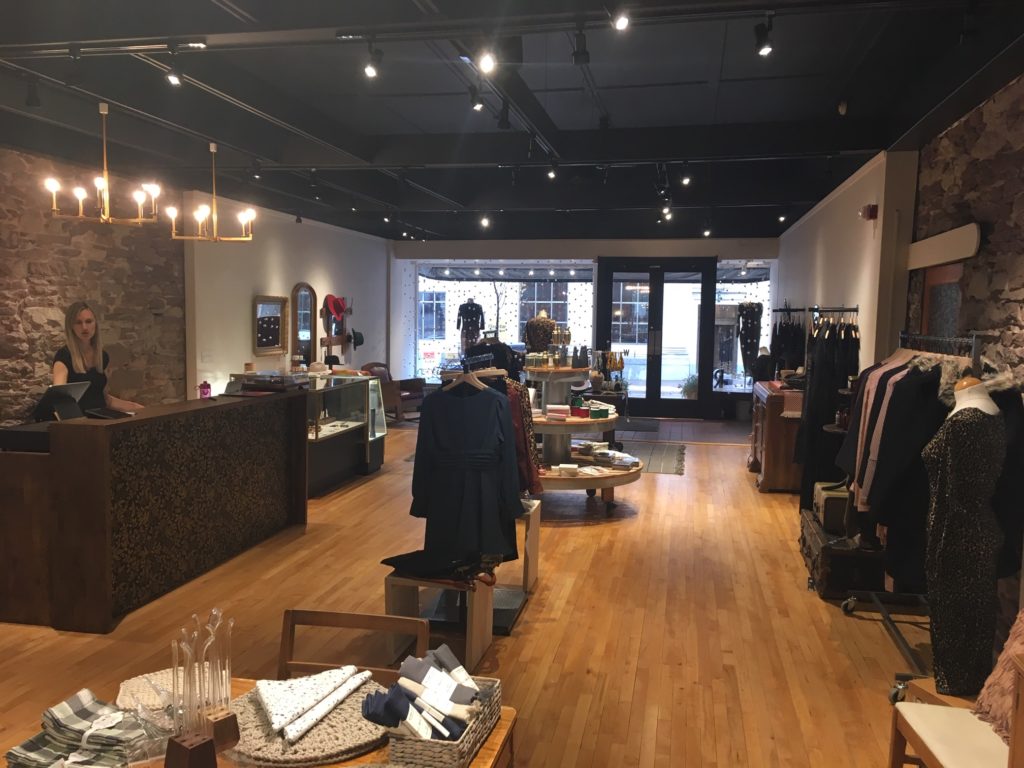 A new choice for ladies

A FEW BLOCKS down on Washington, Revival is now three weeks old.

“The first year will be a learning experience for us here at Revival,” she says. “I’m listening to what people say they want.”

Dupras is selling higher end (but not too expensive) women’s clothes along with furniture, accessories, and home goods at Revival. She likens it to Anthropologie, a store she greatly admires.

An interesting touch: on the counter, a turntable plays 33 rpm records through a top quality sound system. It’s all part of the experience she’s trying to create, Dupras says. 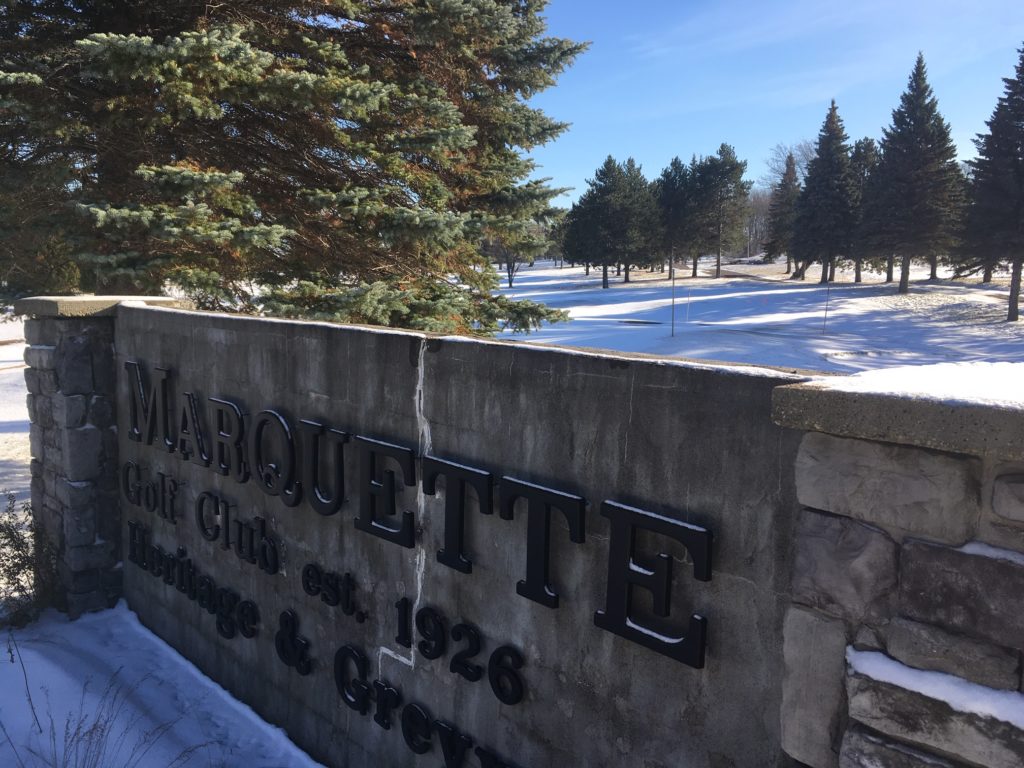 ANOTHER SEASON HAS ended at the Marquette Golf Club, and the good news is that the club, while chipping away at its $3 million debt, is holding its own.

Revenue up slightly, membership up by a few.

“What was encouraging was that the increase in members was mostly 35 and under,” says Bob Raica, the club president. Encouraging, because golf nationwide has been suffering from a demographic malaise: older folks are generally fond of the sport, younger folks not so much.

More good news. The dues aren’t going up next year.

In an era when one golf course closes down every other day across the nation, the Marquette Club remains an anomaly–Two courses–one of them nationally renowned–remain open in a sparsely populated, not especially affluent area.

And the courses, under a blanket of snow, are closed six months a year.