Bridge Magazine reports that, according to the Michigan State Police, scam artists from around the world could have filed as many as 100,000 fraudulent claims for unemployment in Michigan. No word on how much money was actually paid out.

But checking into those bogus claims has slowed payment to legitimate claims. More than a half million accounts were frozen starting in late May after the US Secret Service reported that fake identities were being used across the country to file for unemployment claims.

Claims are being processed but more slowly than claimants would like.

Meantime, according to the Detroit News, UP state rep Sara Cambensy and other legislators are asking the governor to re-open regional unemployment offices to more efficiently process claims. Unemployment offices have been closed since March 18th.

Reopening the unemployment offices makes sense since the Secretary of State’s offices were allowed to reopen earlier this month. 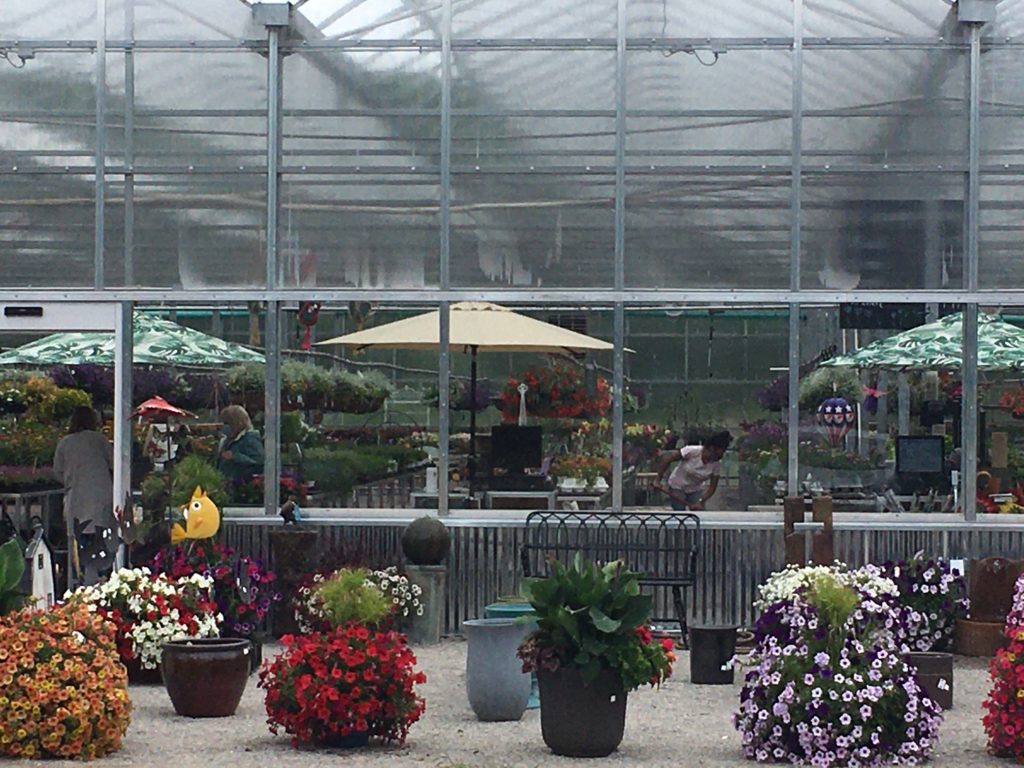 Katie bar the door, at Nagelkirk

NO, YOU WEREN’T wrong if you thought that interest in gardening was much higher this spring than normal.

“We really didn’t know what to expect when we reopened on May 1st,” says Elizabeth (Sam) Nagelkirk, the co-owner of Nagelkirk Gardens in Harvey. “But from the opening bell, it was Katie bar the door.”

She reports that May’s sales at the nursery were up about 100% over a normal May–a reflection of what most nurseries across the nation were experiencing.

Why? People were eager to get outside and do something after being stuck in their homes for weeks. And many weren’t employed so they had plenty of time on their hands. June sales have more or less returned to normal.

The surge in sales was a welcome boost to Nagelkirk which was virtually destroyed in a storm in February on 2019 and had to be rebuilt. The cost? Something in the neighborhood of $800,000.

And now the nursery is looking toward expansion, with a brand new floral department, and a wedding venue–complete with gardens, gazebo and tent–ready by this fall. 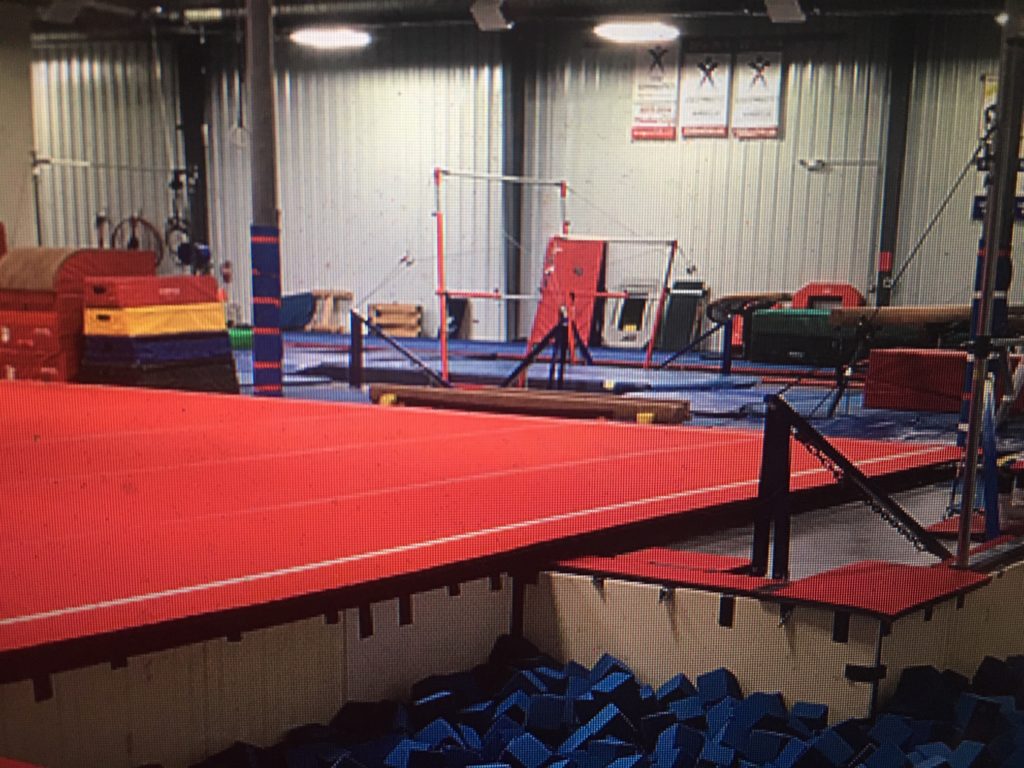 YOU CAN CONSIDER Peak Gymnastics and Fitness a COVID casualty.

“After many hours reviewing the impact of COVID closure and the many pages of regulations for youth sports facilities to follow,” an email from Peak reads, “we have made the very painful decision that we must permanently close our facility.”

The gym, popular with children and their parents, has been in operation since 2013.

Peak will be offering online training for fitness, weightlifting and gymnastics. 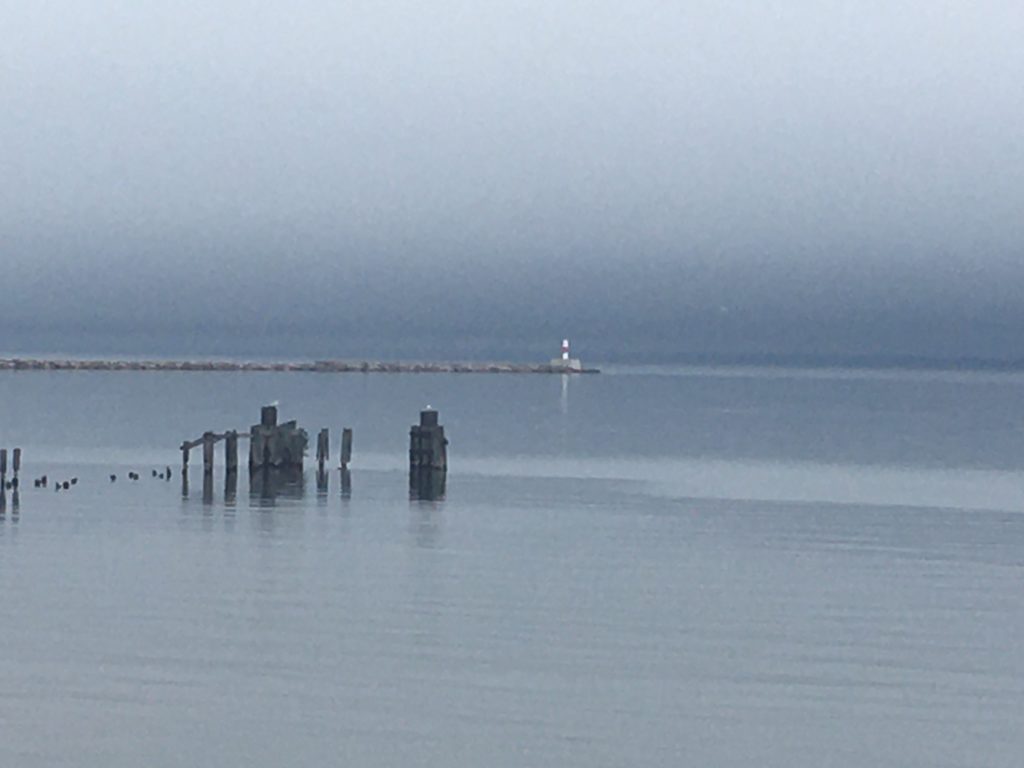 SO SUMMER’S HERE….What can we expect weatherwise?

“Overall,” says weather guru Karl Bohnak of WLUC, “I think we’re looking at a summer on the warmer side, if only because of the law of averages.”

What he means is this: In a normal summer, the National Weather Service at Negaunee records three days of at least 90 degrees. But we haven’t had a single day hitting 90 since June 30th of 2018. And there were no days of 90 degrees in 2017 and 2016.

The result of climate change? That’s the subject for another discussion.

As for precipitation, Bohnak says we can expect an average to maybe slightly above average amount of rain this summer.

Even without the usual summer festivals,