Following last week’s reports that City Manager Bill Vajda had quit or threatened to quit comes this disclosure: He’s one of 19 applicants for the County Administrator’s job in Grand Traverse County.

And if you check his credentials, he seems better qualified for the job than most, if not all, of the other candidates.

The county commissioners meet on Wednesday to discuss the candidates, and after that, they’ll invite some in for interviews. You gotta believe Vajda will be among them.

Vajda’s response? “I love Marquette. This is where I want to be…(This is) where my parents are buried, and where three generations of my family still call home…Until the City Commission asks me to stand down, the only option I’m focusing on is to complete the work we’ve started, and to build a community future generations will be proud to inherit.”

Which, of course, begs the question, why apply for a job elsewhere?

Does his candidacy for the Grand Traverse job relate to his threatened resignation or his frustration at dealing with some folks in city government here? Don’t know, but that’s a good guess.

Regardless, Vajda was back at his desk Monday morning with a brightness in his voice and a spring in his step. He didn’t want to talk about his unscheduled, weeklong “vacation” or his reported “resignation.” He just wanted to get to work.

He’s stepped on a few toes here and there but his competency and professionalism are unquestioned. Grand Traverse County’s gain would be Marquette’s loss. 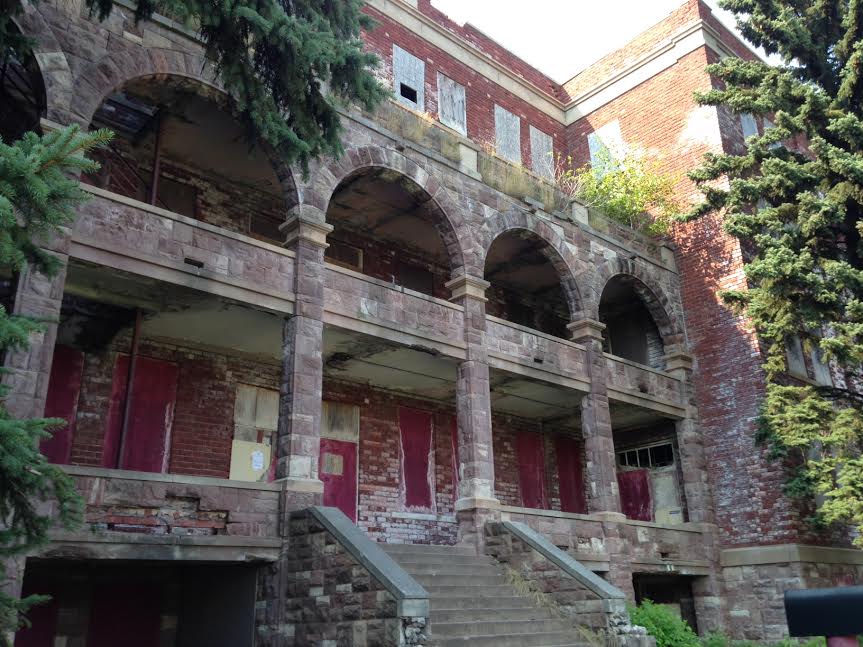 FULL SPEED AHEAD with the Orphanage.

That’s the word from architect Barry Polzin who’s taking charge of the $15 million project that will transform the long neglected building into a renovated 56-unit apartment building.

It’s easy to be skeptical when developers or businesspeople announce their plans for the future. Deadlines are rarely met. Sometimes projects simply die.

But here’s what’s happening with the Orphanage:

1) Polzin and his staff have been inside the building over the last few weeks, taking measurements and determining what will stay and what will go.

2) They’ve trimmed some of the brush around the building to get better access to it.

3) Officials from the Indiana bank financing the project toured the building in the last few weeks (with masks). They’re fully on board with the project.

4) Bids for the projects go out in November.

5) The bank closing occurs in December.

6) Demolition and cleanup inside takes place in January

7) Starting in March, construction begins and will continue for a year.

Yeah, yeah, plenty of room for delays and skepticism here. Problems seem inevitable in a huge project like this.

But you wanna give them some slack. So far, so good. And since we’ve been waiting for something to happen to this once proud building for the last three decades, we can certainly afford to wait another year or two. 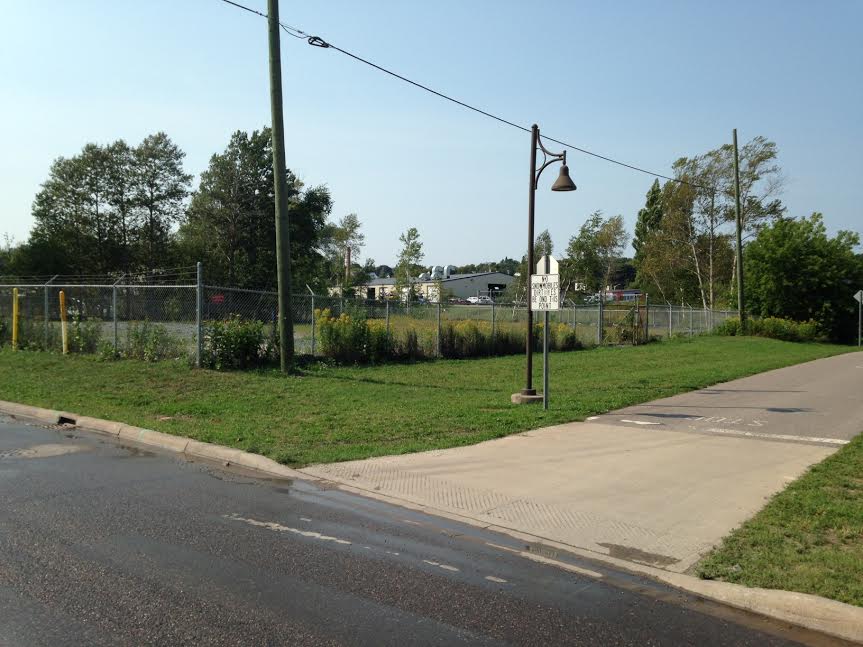 THE OLD GASIFICATION plant site adjacent to the bike path in south Marquette is up for sale.

You might remember that about a year ago, the owners of the site, American Electric Power, dug it up and removed a substantial amount of environmental waste.

The cost of the remediation, according to the company? 2.2 million dollars.

How much are they asking for the property which totals maybe a half acre? An A.E.P. official says a sale price hasn’t been established yet.

The company has asked the city if it’s interested in purchasing the property. No word yet. It’s certainly a more attractive site than it was over a year ago but it has its limitations in that it’s saddled with an unobstructed view of the Shiras Power Plant. 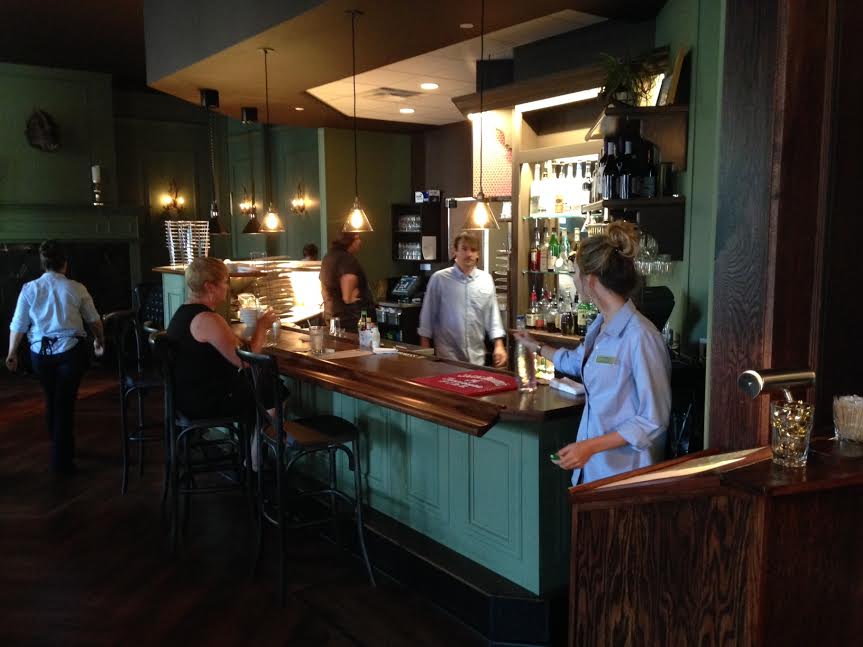 WELL, THE PIEDMONT restaurant at the Landmark Inn has been up and operating for a couple of months now, and the transformation seems remarkable.

Revenue at the Piedmont in July was up 120% over revenue at Capers (its predecessor) in July 0f 2014. That’s substantial, and the numbers are holding for August which means you can’t attribute the increase just to the novelty effect.

Diners (and drinkers) are returning to the Piedmont and they’re generally younger than the older Capers crowd.

And thanks in part to the half-priced pizzas after 9 pm, the Piedmont stays busy well into the night, a far cry from sleepy, ol’ Capers which usually yawned at 8:30, started nodding off at 8:45, then went beddy-bye at 9 pm. 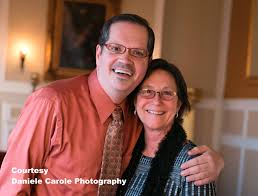 NO JOE’S CAKE controversy this time.

Joe Heck (aka Joe the Cakeman) recently announced via Marquette Monthly and Facebook that he would be moving from the Landmark Inn to the Huron Mountain Bakery in October.

A few months ago when Heck was dismissed by the Landmark following a dispute with management, Facebook exploded with his supporters bashing the Landmark and vowing to boycott it.

This time everybody played nice. Heck said the Landmark’s new owners (Graves Hospitality) have been very supportive, and said he, himself, is thrilled to be moving into the kitchen at Huron Mountain.

And Joe’s Cakes will continue to be featured at the Landmark. 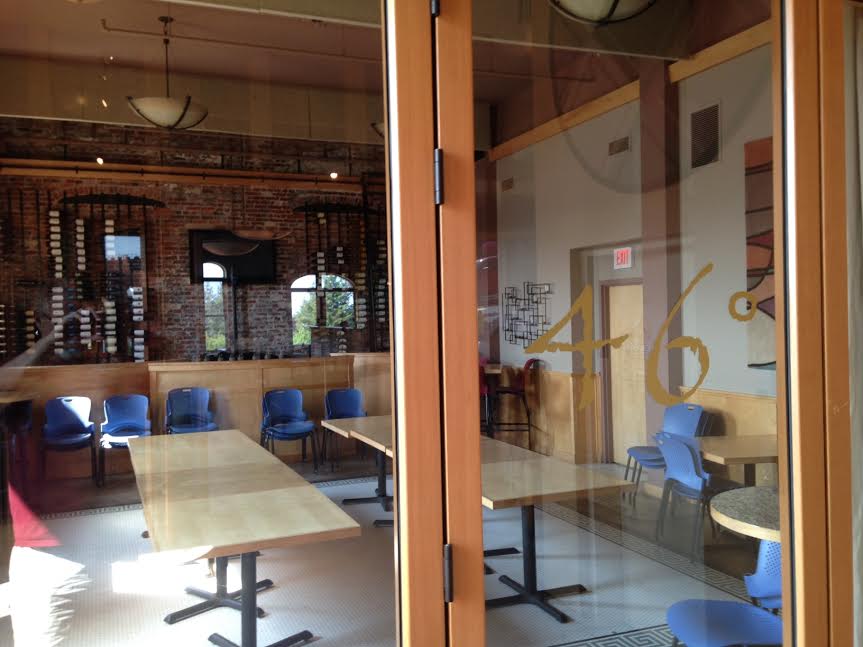 ANOTHER CHANGE UPCOMING at L’Attitude, which is soon to become Iron Bay Restaurant and Drinkery.

The secondary room off of L’Attitude, now known as “46,” will be renamed “Main Event.”

The new names are all about re-branding, giving the place a fresh start..

The owners are buying a humongous 80 inch TV for the room which will be re-purposed as a sports bar/special events room.

Plans are up in the air at this point but co-owner Joe Constance says he and his partner Jill Hayes see Main Event as a space for big sporting events, or maybe wine, beer and scotch tastings, along with wedding parties and other special events. Maybe game nights, even karaoke.

Constance concedes they’re throwing stuff out there and seeing what sticks. A good business strategy? We’ll find out.