THE DATE’S NOW been set for Vicky Crystal’s departure from the TV 6 Morning News.

But don’t shed any tears for Vicky. She’s moving on to a career she feels is more important than broadcasting the news every morning. She’s going into the ministry with the United Methodist Church.

“When someone receives a call from God, it’s something you’ve got to do,” she explains.

“I’m feeling calm about it,” she says. “Excited and scared but calm.”

She goes before the District Committee on Ministry next month to determine where she’ll be assigned and what further training she’ll need. She expects to be staying in the Upper Peninsula.

She’s been an affable and authoritative anchor on the Morning News since 2001, and a major reason why the program garners huge ratings.

TV6 is now hunting for her successor–someone to co-anchor with Andrew LaCombe and Jennifer Perez. Expect an announcement in the next few weeks. 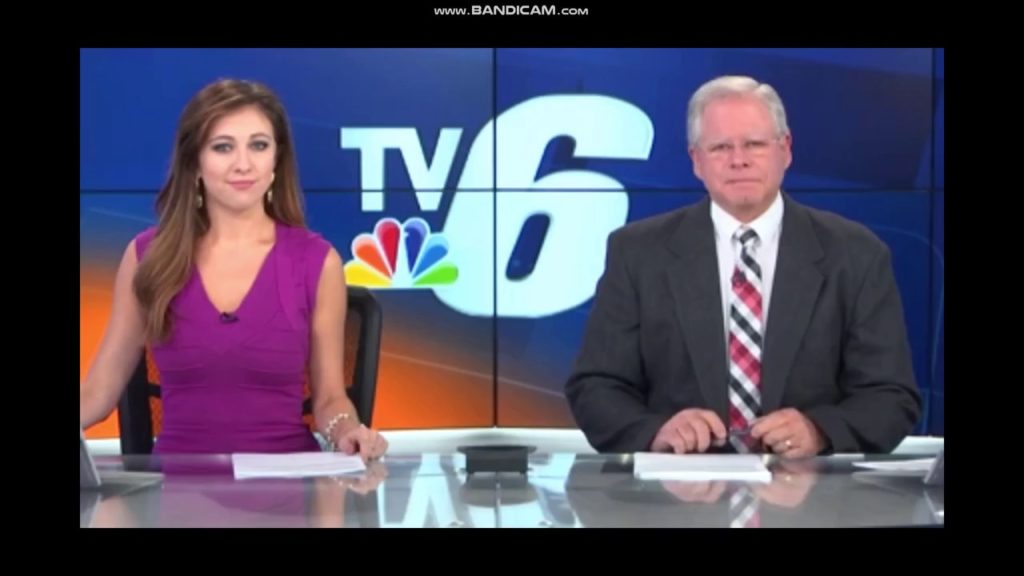 The Upper Peninsula may be one of the tiniest TV markets in the nation, and the news here may not be all that exciting (or alarming) on most days, but apparently we, the viewers, want more news.

At least, that’s what WLUC management is betting on.

They’ll be adding a new half hour of news at 5 pm starting April 23rd. They’re calling it “TV6 First Look”. News director Steve Asplund will be anchoring the newscast.

“We think there’s a significant audience for news at that time,” general manager Rick Rhoades says. “But it’s not going to be the kind of news show we’re used to here. It’s going to set the table for the evening news at 6 o’clock.”

Translation: the new show will feature debriefs with reporters as they’re writing and editing their stories, along with live guests, guests brought in by Skype, reports from their bureau in Washington DC, and an emphasis on news generated on social media.

Is there truly an audience for news at 5 pm? Rhoades says they’ll analyze the viewership data at the end of the year, and determine how they’ll proceed. 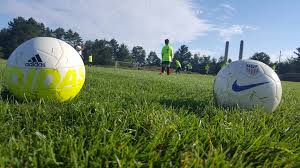 THE HOPED-FOR merger between two competing youth soccer programs in Marquette is moving closer to reality.

The deal hasn’t been signed yet and a few issues still need to be worked out, but it looks as though the travel teams from Superiorland Soccer Association and Power Soccer Academy will be merged into one team–namely “Marquette United.”

The director of coaching will be Sasa Kostic, the highly esteemed coach for PSA. The board governing the new team would consist of parents from both SSA and PSA.

Under the proposed agreement, Norm Power, the founder and owner of PSA, would run clinics in Marquette during the off-season.

What does all this mean? It means that everybody involved in youth soccer in Marquette–players, coaches, parents, and officials–will finally be on the same page. It also means that the Marquette travel teams, drawing from as many as 250-300 boys and girls, will probably be more competitive in statewide competitions.

THAT CRUISE SHIP Victory ll that was scheduled to stop at Marquette’s Lower Harbor twice this summer?

Well, forget about it.

It’s been delayed at a shipyard in Copenhagen, Denmark while undergoing a refurbishment so it won’t be cruising Lake Superior this summer.

The word now is, the same cruise line plans to make four stops in Marquette next summer. Yeah, we’ll believe it when it pulls up dockside.

By the way, City Commissioner Fred Storehouse, who’s also a noted historian and writer, was scheduled to make presentations to the passengers on the Victory ll on one of the cruises. He’ll now have another year to prepare. 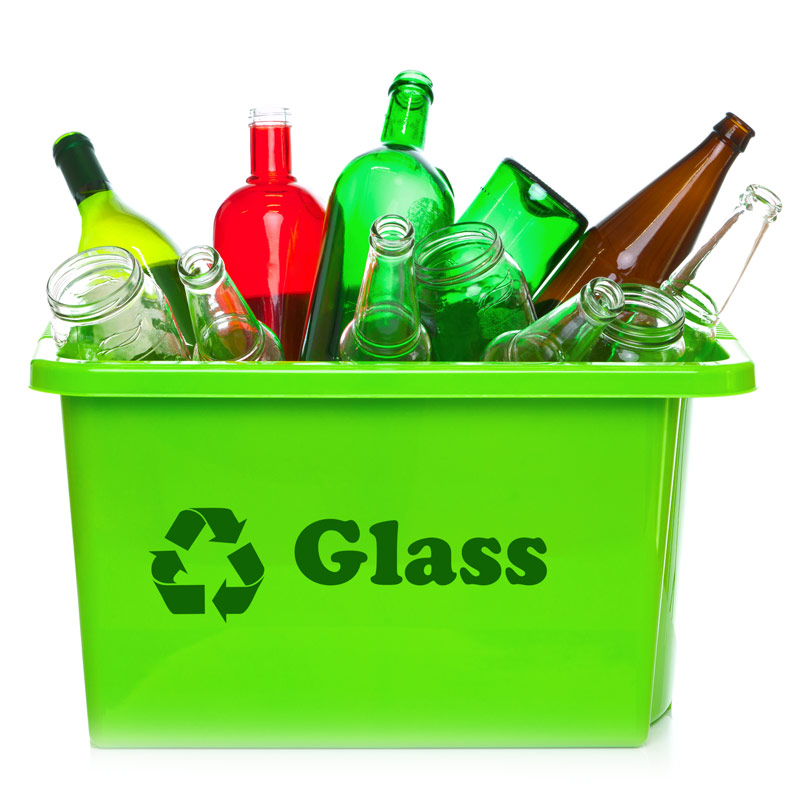 THE CONTROVERSY OVER the recycling of glass in Marquette may come down to a simple choice for residents:

Would we be willing to pay an extra fee every month to have glass transported to a recycling facility in Wisconsin, or would we rather pay nothing extra and continue dumping it with the other garbage in the Marquette County landfill?

The big question: How much of an extra fee? City Manager Mike Angeli says his staff is working on cost projections right now, but he’s hoping that it wouldn’t amount to more than a dollar a month.

A couple options for collections. 1) It could be done curbside, along with the other recyclables, or 2) residents could drop glass off at a central collection site(s). That would be the cheaper option.

The problem, of course, is that recycling glass is no longer a profitable enterprise unless you’re right next door to a business that can use those bottles and jars. And plastic, we’re told, is now only marginally profitable, at best. That doesn’t bode well for our environment unless we change our habits.

Angeli expects the City Commission to act on the glass recycling issue within a month or so.

IGNORE THE TOXIC and polarizing mess in Washington DC, at least for the moment.

And instead focus on those sharp, clear-eyed kids in the photo above. Fred Cole’s Advanced Placement government students at Marquette Senior High School have qualified to go to the national finals of We the People at the Capitol in Washington next month.

The competition, involving 56 teams from all over the nation, deals with government and politics–immigration, gerrymandering, individual rights vs the common good, marijuana laws and such. In other words, the sorts of issues that have mostly paralyzed our elected representatives in Washington and Lansing.

The AP kids have to prepare lengthy presentations on the issues and then answer questions from a panel of judges. Kinda like a courtroom where a judge is grilling an attorney.

The problem is, some of these kids need financial help to make the trip.

Here’s how to help:  https://www.gofundme.com/mshs-we-the-people

Consider your donation a much needed investment in the future of our nation.