What’s Up with All the Commercial Land Available? And How’s Drifa Doing?

LOOK AROUND. A lot of commercial property available. Big properties.

So, in the largest and most prosperous town in the Upper Peninsula, what gives? Why so much vacant property, and should we be concerned? Dennis Stachewicz, Marquette’s director of planning and community development, says no.

“I expect those properties will redevelop pretty quickly because businesses want to locate here,” he says. “I’ve had several inquiries about the Shopko property, and I can say the most recent one looks very promising.” 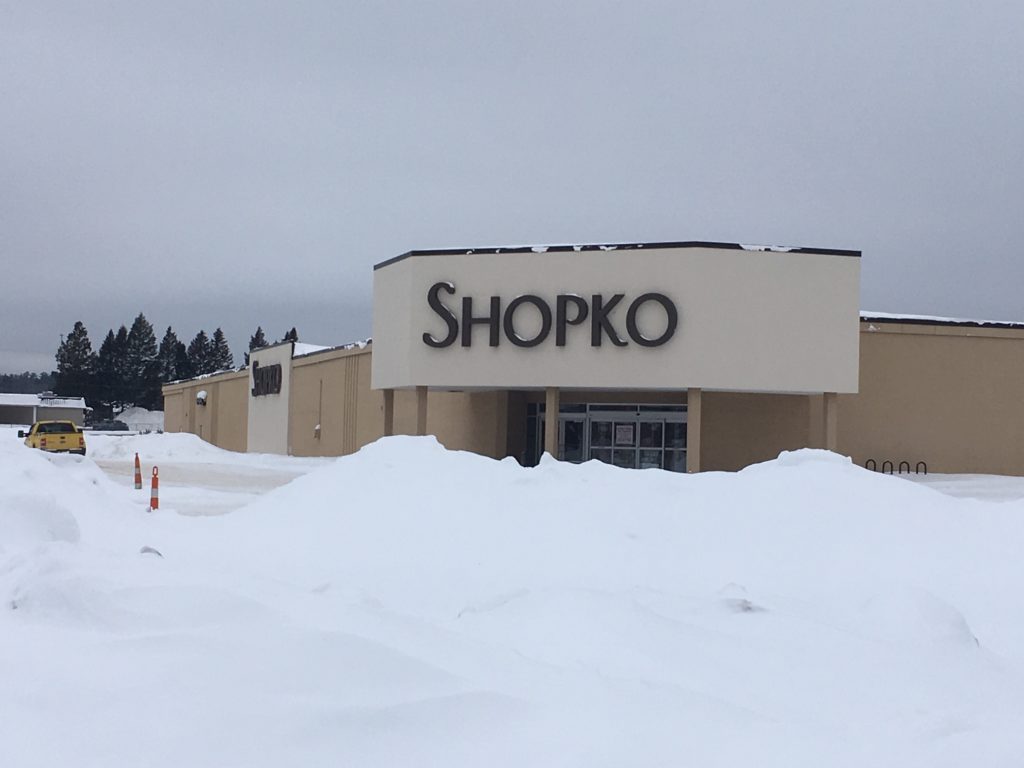 Developers have shown interest in the vacant Shopko site.

That’s good to hear. But there’s another dynamic at work here with all the closures and vacancies. Veteran Remax realtor Terry Huffman says it’s a trend we’re seeing all across the nation.

“Our buying habits are changing,” he says. “More of us are buying from Amazon and not as much from bricks and mortar stores. And the reality is that consumers’ expectations have also changed. They don’t want to shop in big, outdated buildings.”

The likelihood, he says, is that these big, older buildings will be torn down and the property repurposed, possibly with zoning changes.

What could go up in their place? Light manufacturing at some locations, smaller strip malls, mixed use buildings, car dealerships, residential, and yes, even box stores. But, Huffman says, they have to be modern, and they have to be the right type of store in the right place. A Costco in Marquette, for example, he thinks, would work, even with competition from Meijer.

“Marquette is a big draw for shoppers all across the U.P,” Huffman says. “I think shoppers who came here to shop at Meijer would also shop at Costco.”

Stachewicz shares his optimism. “Retailers want to come to this town,” he says. “And I’m also optimistic about light industrial moving in. We’ve had some interest from tech companies. That’s the kind of business I’d like to see come here because those are well-paying jobs.”

The now vacant Valle’s building is a different story. It’s smaller than the others and it’s in the middle of a vibrant neighborhood. Huffman says it’s just a matter of time before an investor comes in with adequate funding to purchase the property. 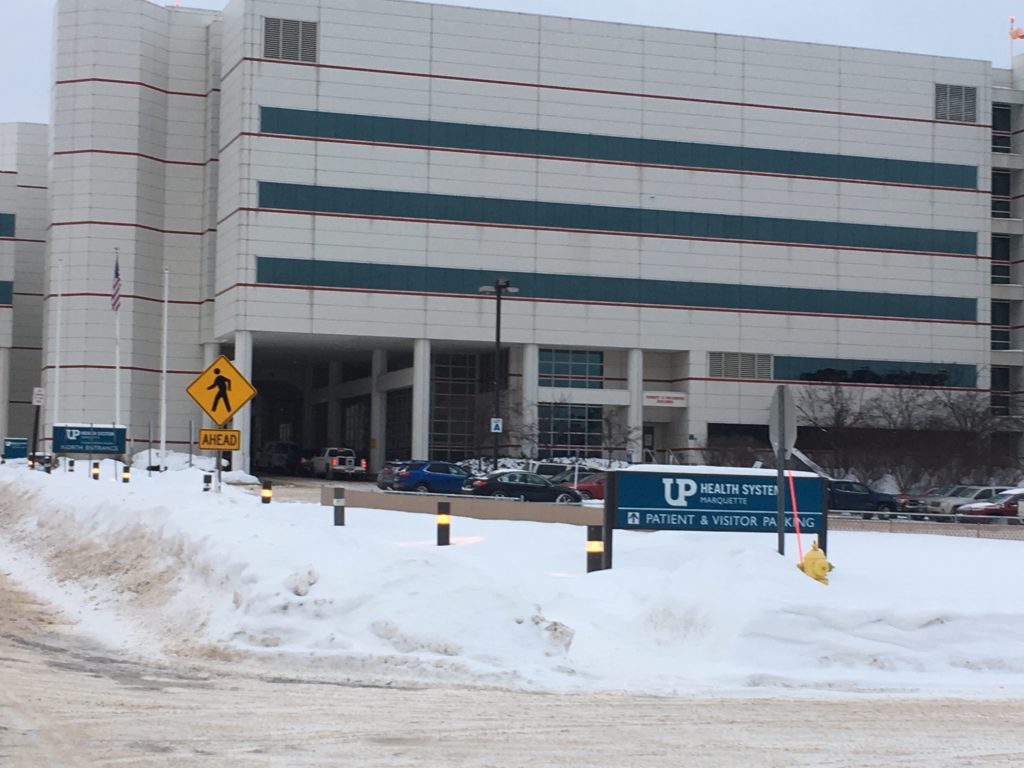 The old hospital site will likely house a mixed use development.

And the old hospital property? That’s an entirely different story. That will require major funding from a big time developer. Veridea considered buying it but then backed out.

Stachewicz says it will likely be a mixed use development with moderately priced “workforce” housing as a component. Nothing definite yet, he says, but there’s already movement toward making that happen.

And for all of our concern about the other vacant commercial properties, they’re relatively minor when compared to the hospital site. This city, renowned as being one of the up-and-coming progressive communities in the nation, does not want to be saddled with 21 dead acres adjacent to a busy commercial hub, a residential neighborhood and a state university.. 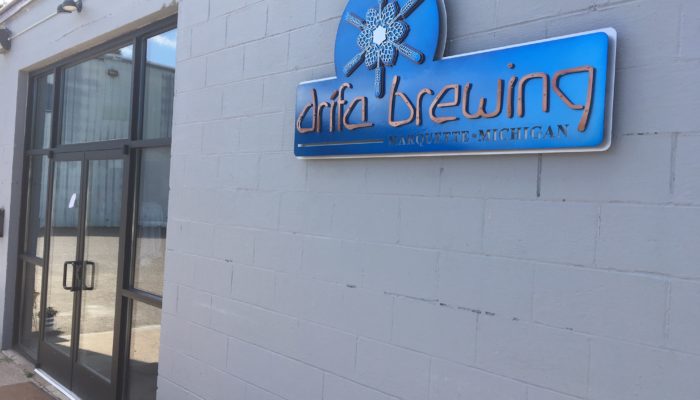 They’ve had to deal with heavy snow and a power outage but Ludwig says business has been brisk. Plenty of skiers and snowbikers. About half the customers are co-op members, and half are not. Everyone’s welcome.

Co-op membership is now up to 412. The cost is $99 but members get 50 cents off every pint at Drifa for the rest of their lives. That adds up. Eight to ten brews are offered.

They’re open six days a week (not Monday) but will extend to seven days a week when the weather warms up.