Who Is Eric Jorgensen and Why Did He Buy Marquette Mountain?

ERIC JORGENSEN’S SENIOR yearbook at his Wisconsin high school may have foretold his future.

The seniors were asked what they thought they would be in twenty years. Jorgensen, the prescient teenager, answered “leader of a large corporation” and “owner of a ski resort in Utah.”

Okay, his prediction wasn’t exact, but you gotta admit it was pretty darn close.

Jorgensen is the CEO and president of JX Enterprises, a distributor of heavy duty trucks with 1000 employees at 24 locations, and now, of course, he also owns Marquette Mountain.

“I was hooked on skiing after my first turn on a bunny hill at nine,” he says, “and I never looked back.”

So he had the passion from an early age, but how did he happen to come to Marquette? Well, it’s similar to stories we’ve heard before. 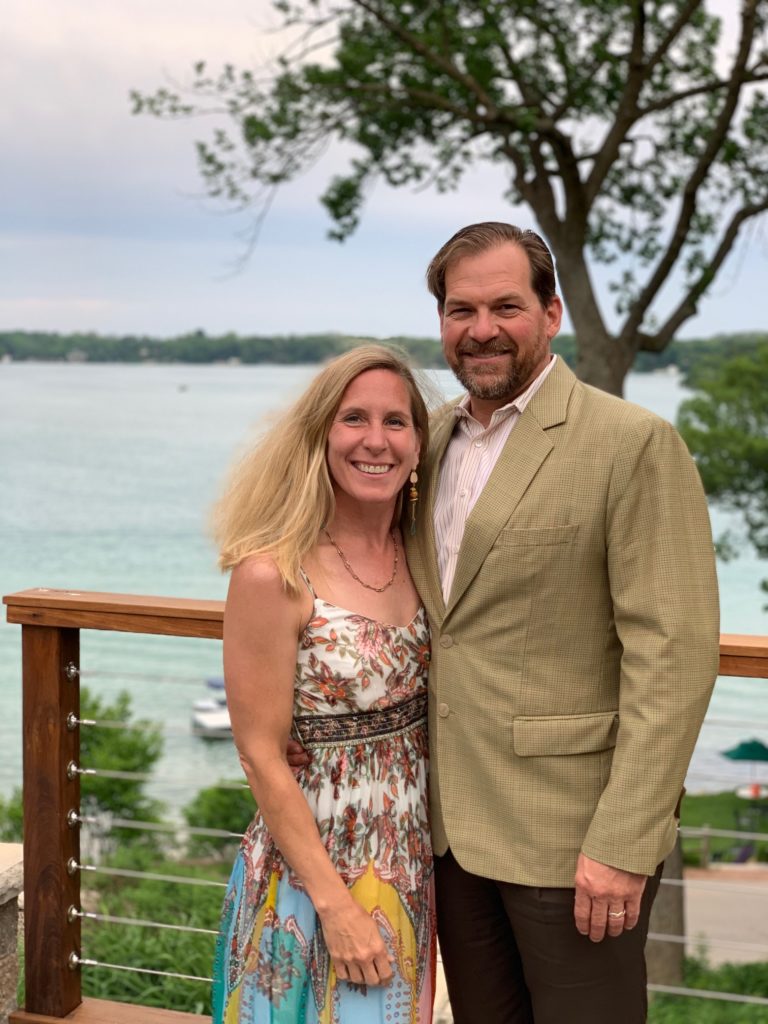 Eric and Sarah Jorgensen have been frequent visitors to Marquette since their daughter enrolled at NMU, and they now have a home here.

His youngest daughter and her high school sweetheart decided to come to NMU, and Dad and Mom (Eric’s wife Sarah) visited and liked the place. Loved it, in fact. They shopped at Getz’s, were mightily impressed by the quality and inventory of clothes, and Eric started up a conversation with Dennis Mingay who was at that time the general manager of the store.

Mingay introduced Eric to his brother Dave Mingay, a realtor, who helped the Jorgensens find a home for their daughter and her fiancé, and a second home for Eric and Sarah, themselves, when they visit Marquette.

But it was Mingay’s introduction of Eric to Pete O’Dovero, the owner of Marquette Mountain, that proved fateful. The seed was planted: O’Dovero was looking to sell the ski hill eventually and Eric was definitely interested.

Over the next two years, they talked about it, then backed off, then re-engaged, only to back off again and again.

“The challenge was getting two very strong-willed people (Pete and me) to mutually agree on terms,” Jorgensen says. “It was only through the patient, calm conversations and work done by Dave and Fran Sevegney at RE/MAX, and Adrienne Wolf (their attorney) that kept things alive and brought this deal to a close.” 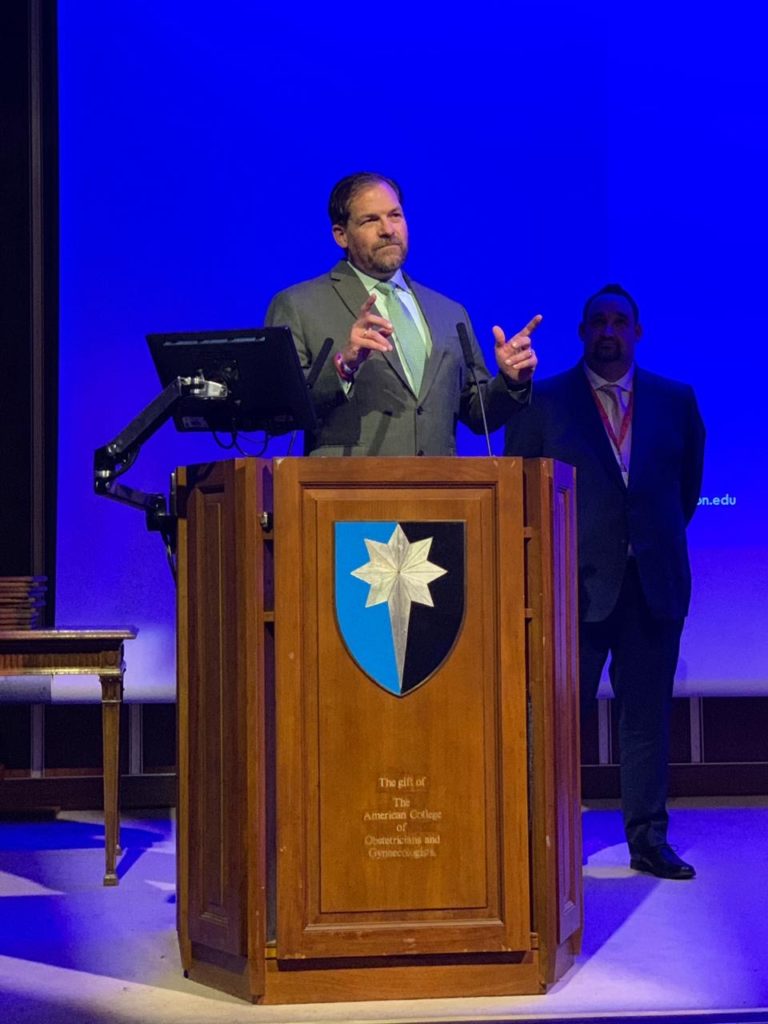 Jorgensen’s business is based in Hartland, Wisconsin but he’s on the road three weeks a month, he says. And he’ll likely be spending even more time in Marquette.

So now he has his ski resort, and a new and exciting challenge.

“I just need to learn the business, which won’t take long, and then start developing a longer range strategy,” he explains. “Everything will be carefully considered and debated. Decisions will be relatively quick, though.”

He’ll lean heavily on the Mountain’s young general manager, Andrew Farron, whom he admires, and put together a Board of Advisors to help guide the organization forward.

“What I don’t see,” Jorgensen tells you, “is developing a hotel or condo complex, since there is plenty of that within a five or ten minute drive.” (What you’re hearing in the background is an enormous sigh of relief from hotel owners and condo developers in Marquette.)

But what about the lodge? Seems a bit old and dated, doesn’t it? “We would have to be careful on that investment,” he says, “to make sure the resort can cash flow–a priority obviously–and services can remain affordable to guests.”

In other words, he’s not going to build something big, fancy, and expensive just to impress everybody because then he’d have to start charging customers more–which would drive some of them away–and the resort would likely end up losing money and its connection to the community. 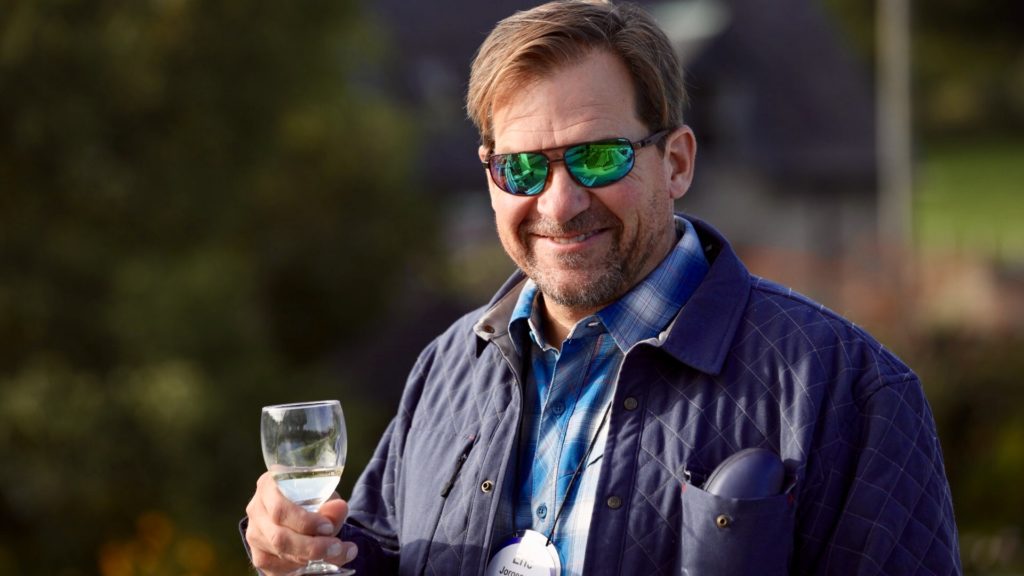 “I don’t view this as a hobby,” he says, “but as a business that is very important to the community. I am a VERY passionate skier and outdoor enthusiast.”

Sure seems like a new day has dawned at Marquette Mountain.