Why Did the Chamber Die?

The Marquette Chamber failed while the West End Chamber survives

THE DISSOLUTION OF the Marquette Chamber of Commerce, which officially took effect just a few days ago, may have come as a shock to some but the handwriting had been on the wall for several months, if not longer.

The reason for the shutdown? No surprise, it was money.

The Chamber opened in 2015 amid high hopes (above photo). Executive director Jason Schneider and some smart, forward-thinking founding members pointed the way toward a bright future. They looked at the success of the Greater Ishpeming Negaunee Chamber of Commerce, and figured that Marquette and its surrounding townships, with many more businesses and much more money, would be an even greater success.

Didn’t work out that way. Membership in the Chamber climbed to about 200 businesses within the first few years, but then stagnated. The most recent number was about 190.

Schneider left the Chamber in 2018 for a job in Alaska, leaving a gap in leadership–at the very same time that Ampersand Coworking, a major gamble funded by the Chamber, opened up downtown. Chamber folks invested in the project because it promoted small business and entrepreneurship, and it met a need for limited and short term office space downtown.

Ampersand, for all its value and good intentions, may have actually planted the seeds for the closing of the Chamber. 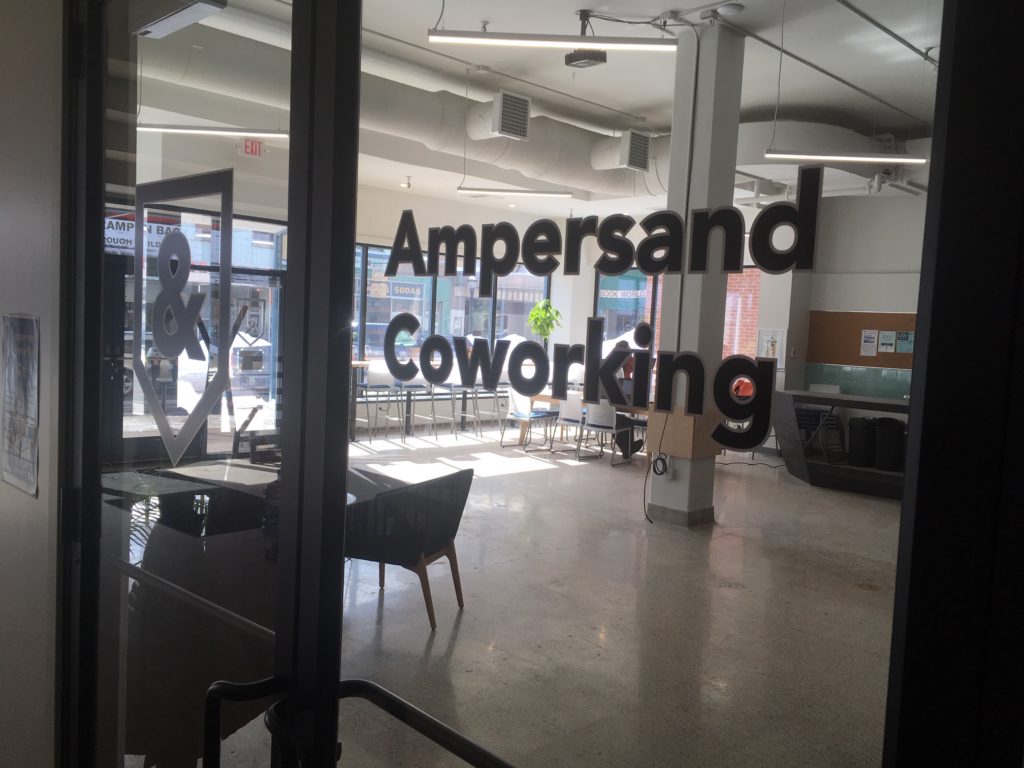 “We faced cost overruns with Ampersand and that put us behind the eight ball from the very start,” says Christian Verardi, the last board chairman for the Chamber. “Our cash flow was restricted so in the end we couldn’t afford to hire an executive director and a member services coordinator.”

There was no director, no one manning the ship for the last several months at Ampersand, which also acted as the headquarters of the Chamber.

Verardi remains convinced, however, that Ampersand was a solid investment for the city and will prove its worth over the years. At this point, it’s breaking even. The UP Masonic Center is now running it.

One other point by Verardi: Chamber membership across the U.S has been declining for years–They’ve recently closed down in Manchester, New Hampshire…Louisville, Kentucky…Capitol Hill in Seattle…and Montrose, Colorado, among others. There are still close to 4000 Chambers nationwide but many are struggling. Why? Best guess is that the explosive growth of internet business has hurt them.

“We’re not prosperous but we’re holding our own,” says Bob Hendrickson, the executive director of the GINCC which is now nearly ten years old.

Membership is holding at just over 200, and membership fees along with four yearly fundraisers produce enough revenue to employ a two person staff. 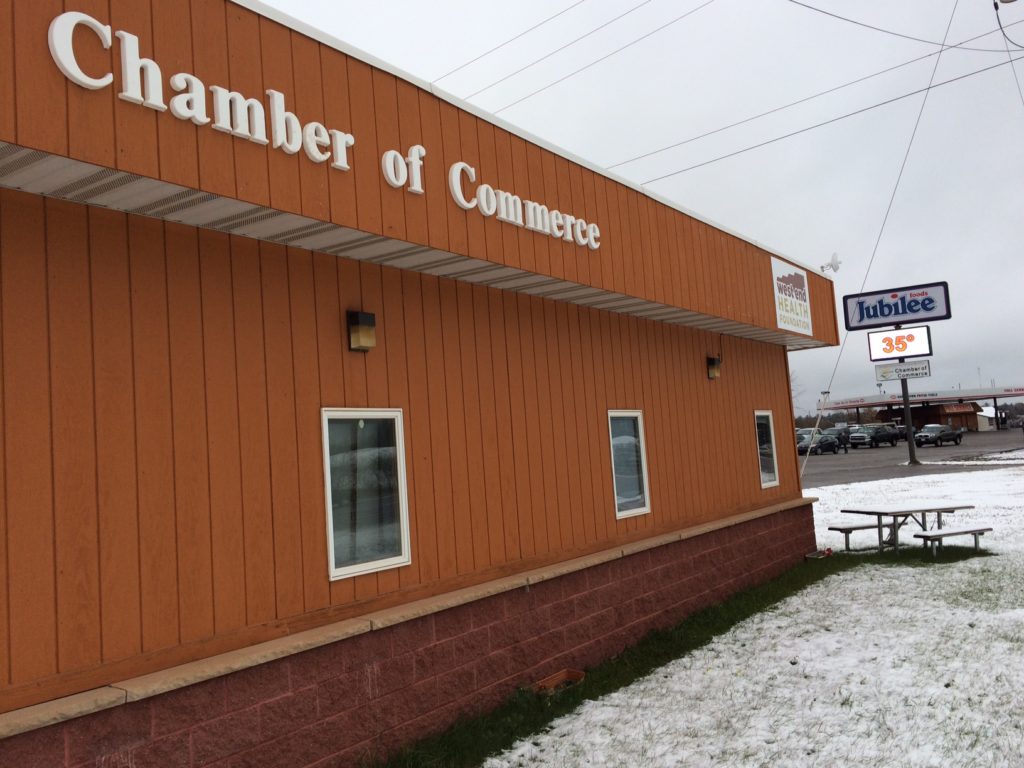 The Chamber was formed primarily because West End businesses didn’t feel they were getting adequate representation for themselves with the Lake Superior Community Partnership, and other Marquette-dominated agencies. They needed their own voice, they said, and they got one with their Chamber.

“We have a solid foundation,” says Hendrickson, “because the West End businesses are really dedicated to making the Chamber thrive.”

He cautions against excessive optimism, though. Three reasons: 1) Many businesses, even in “good” times, are still struggling and can barely afford the Chamber fees   2) A subsidy that the Chamber had been getting from the Marquette County Health Foundation to defray administrative costs went away last year, and  3) Eagle Mine, a major contributor to the Chamber, has a limited life span.

Still, the Chamber plows forward, hopeful that the business community will continue to see value in them. The Marquette Chamber, on the other hand, is defunct because not enough businesses saw enough value in it to keep it solvent, especially with the Ampersand cost overruns.

One final consolation, though: Marquette still has a plethora of business organizations—the Lake Superior Community Partnership, Travel Marquette, Innovate Smartzone, Invent@NMU, and Invest UP, among others–to represent and support them. They haven’t been orphaned.

They just don’t have a Chamber anymore.