Wind Turbines on the Ballot, Stonehouse Gets Honor, and Bohnak Looks Toward Winter

LOOKS LIKE WIND turbines will be on the ballot in L’Anse Township next spring.

The township clerk Monday evening certified 410 signatures on a petition to put the controversial issue on the ballot. The anti-turbine citizens group, Friends of the Huron Mountains, says they needed only about 115 signatures to get certified.

Friends’ president Burt Mason expects township residents to vote on the issue in May.

The referendum, if passed, would overturn a recent Township ordinance that allows the installation of wind turbines on commercial forest land in L’Anse Township. Renewable Energy Systems is proposing to install 49 turbines on the forest land but they’ve run into vehement opposition.

It seems the voters will now have the final say.

Originally, the proposal called for the installation of many more turbines, including some in western Marquette County, but the plans have since been scaled back. 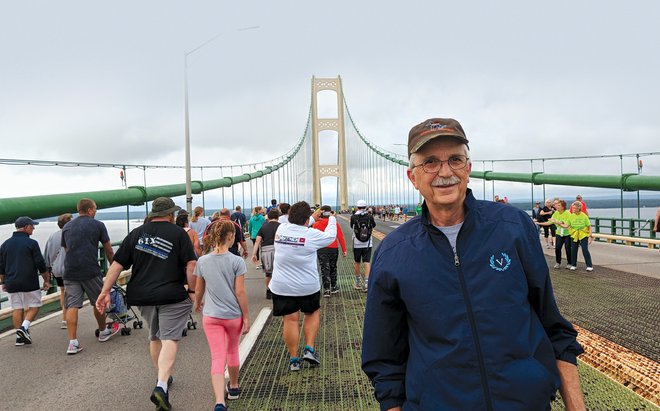 SO FRED STONEHOUSE has now been elected Marquette’s new mayor.

This comes after another major honor for the noted author, historian, lecturer and politician. Stonehouse was recently given the Annual Achievement Award by Lake Superior Magazine.

A pretty big deal for people around the Great Lakes. It’s given yearly to a citizen who contributes to the welfare of Lake Superior and its communities. An author of 30 books and an expert on maritime history, Storehouse more than qualifies.

Yeah, he loves politics and he loves Marquette…but everything for him seems to revolve around water.

“From the very beginning there was this relationship with water,” he says. “Everything is on the water. Everything involves the water.” 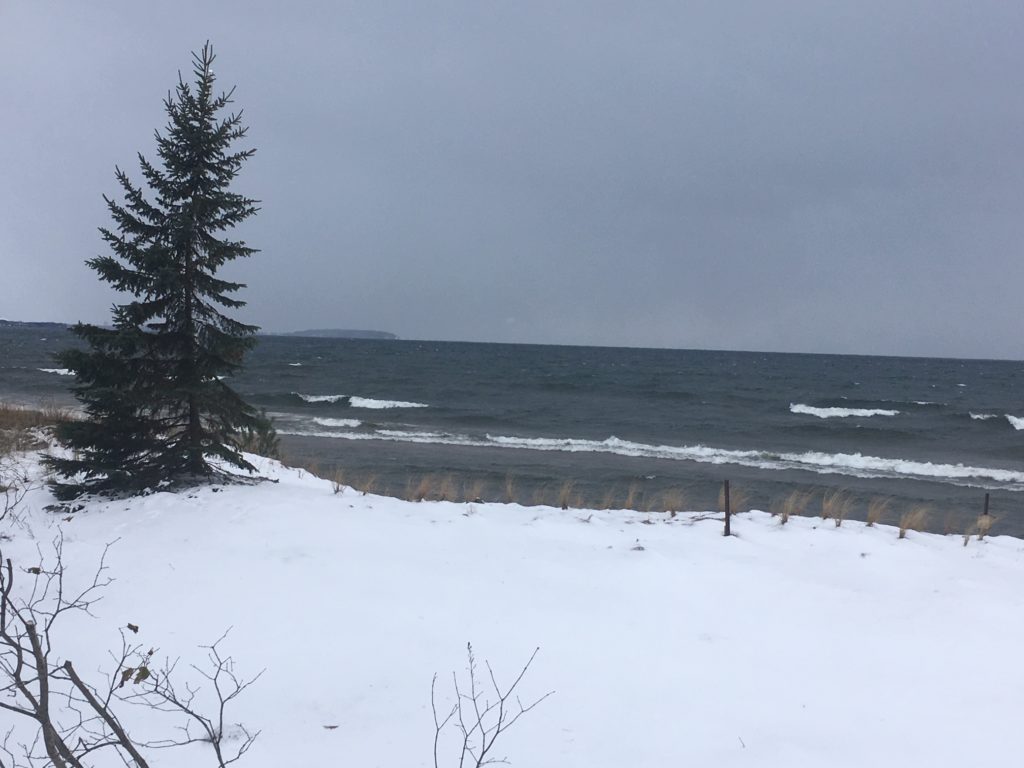 WE MIGHT BE getting a slight warmup in the weather before Thanksgiving, but weather guru Karl Bohnak says all indications are that this winter will be slightly cooler than average.

Bohnak says the northwest flow aloft will likely reduce the system snow, but with lake effect snow, you never know how much will be dumped in the UP, specifically Marquette County. Could be a lot, could be not so much.

Bottom line: Chances are we’ll likely have a slightly colder than average winter, with average or maybe less-than-average snowfall.