FOR THE LAST seven years, it’s been one of the gems of Marquette.

A prominent showplace for local artists–painters, jewelers, sculptors, woodworkers, everybody with a creative streak. Lake Superior Magazine has recognized it as one of best shops in the entire region.

But now it appears that the Zero Degrees gallery is in some jeopardy. The building that they’ve been leasing, month-to-month, for all these years was recently sold. And the new owners (out of state) have hired a property management firm that has informed the artists’ cooperative that the rent will be going up substantially. And further, that they have to sign at least a one year lease if they want to stay.

Now, before everybody starts screaming “Greedy b****rds!” listen to what Norm Hefke, the president of the artists’ group, has to say.

“We know we’ve been getting a good deal on the rent,” he tells us. “We know it better than anyone.” Their rent, up until now, has been way below market value for Third Street.

Specifically: They’ve been paying $1100 a month for a two-shop space with huge windows out to a busy street. Utilities included. Pedestrian traffic will only increase now that Contrast Coffee has set up shop diagonally across the street. 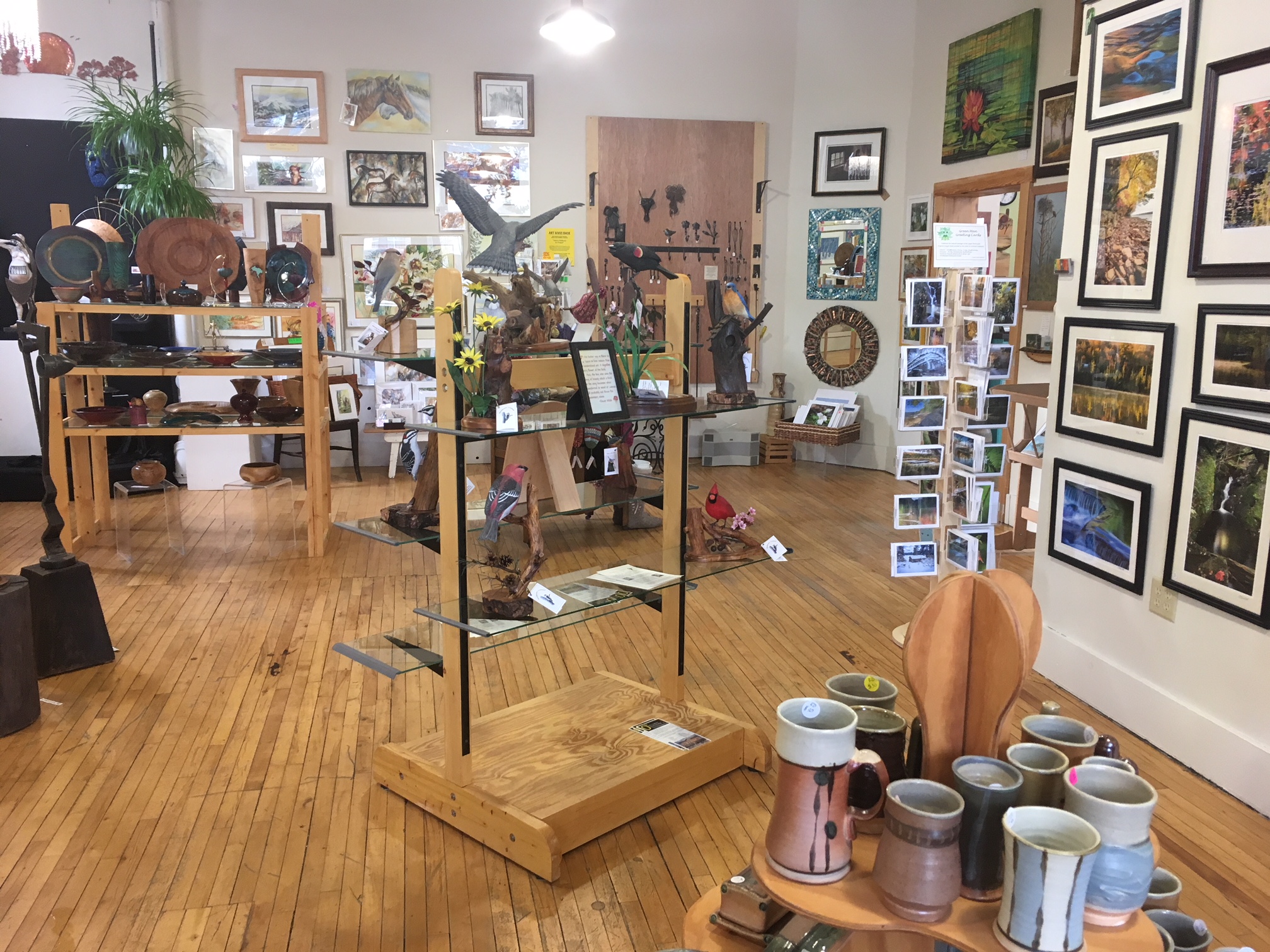 The proposed deal before them, according to Hefke, is to continue paying $1100 a month until June when the rent would go up to $1700 for the remainder of the year. And then there would be subsequent increases in the next two years.

That’s getting too rich for the artists. Way too rich. There are 36 of them now, paying only $30 a month and putting in hours to man the gallery, but even with that relatively small fee, many are barely scraping by.

“We really couldn’t afford the increase,” says Michelle Tuccini, one of the artists. “A few of us could but not the majority.”

So, what are their apparent options?

That would be sad. A loss for Third Street, a loss for the city. 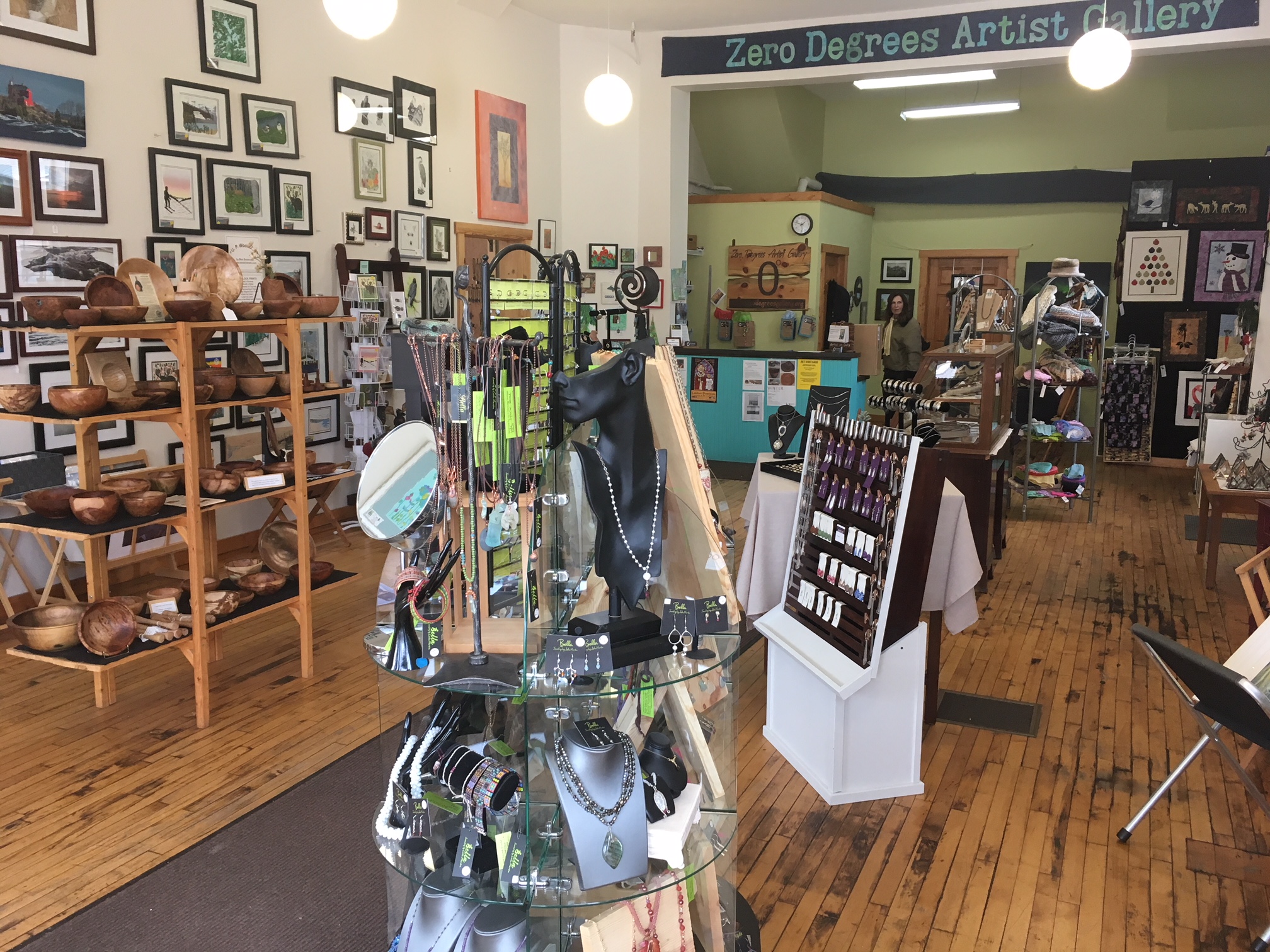 We like to pride ourselves on being welcoming to artists. Yeah, we are. But not enough of us buy their work, nor are we willing to pay much for it. How’s an artist or craftsman supposed to make a living when they’re selling earrings for $30 and paintings for $150?

That’s ultimately the problem. Art has been devalued in our society (unless you’re the billionaire “investing” in the Rembrandts and Picassos). Art’s a luxury, an extra.

And it’s not just the visual arts. Talk to a local musician. It’s almost impossible to make it here unless you take on another job.

But back to Zero Degrees. The artists are meeting tomorrow evening (Monday) to go over their options and plot their next course of action.

They don’t have much time to decide. A new lease would start in January.