THE REPORTS OVER the last few months were correct–the Marquette Mountain ski hill has been sold.

The new owners are Eric and Sarah Jorgensen, who are Wisconsin residents. Eric is the president and CEO of JX Enterprises, a heavy duty truck distributor. The Jorgensens bought the property from Pete O’Dovero who’s owned the property since 1987.

“I am extremely excited for the opportunity that Marquette Mountain brings to the community and outdoor enthusiasts,” said Jorgensen. “I am especially thankful to the O’Doveros for working with me positively in this transfer, including the fortitude  over the last 33 years and recent improvements.”

Jorgensen says he’ll be announcing plans over the next few years to enhance what he calls the “Marquette Mountain Experience” while strengthening ties with  NMU and the city of Marquette. 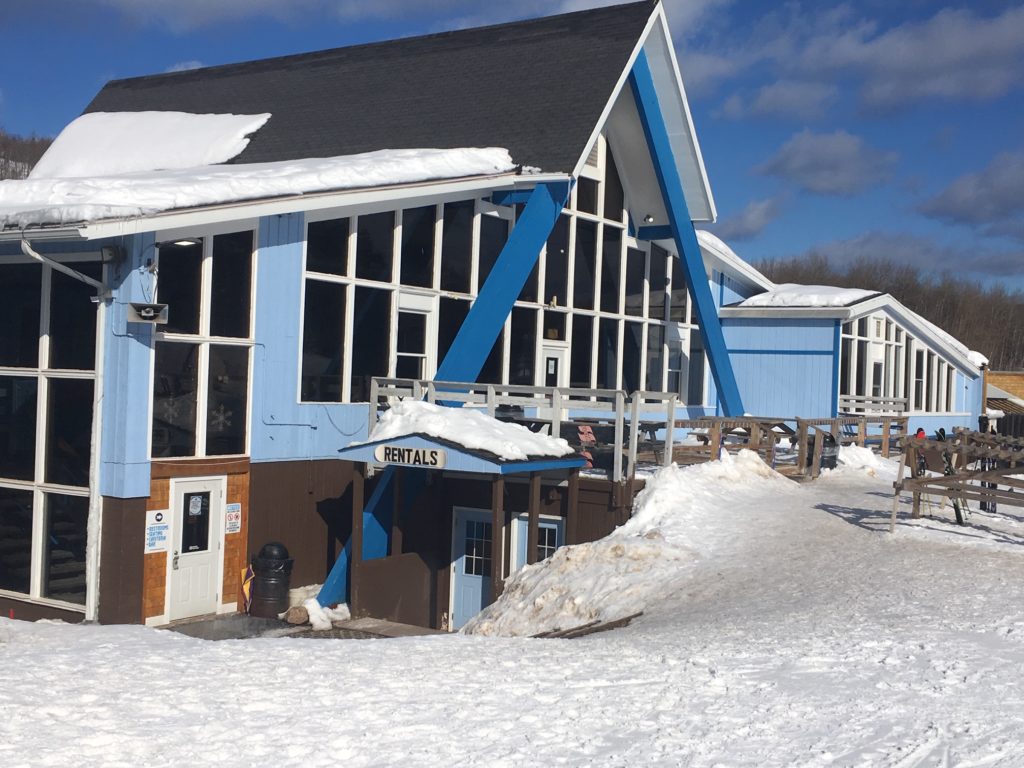 Jorgensen says he plans to enhance the “Marquette Mountain Experience” in the next few years.

Marquette Mountain general manager Andrew Farron is, likewise, encouraged. “As an avid skier and mountain biker,” Farron said, “he (Jorgensen) is well aware of industry standards and expectations, something that I believe will lead to very strong restaurants, hotels, trails, campgrounds and sights that make Marquette special.”

Jorgensen is a graduate of of the University of Wisconsin Madison. He also has a degree from Harvard’s business school. His company, JX Enterprises, has 1000 employees in 24 locations.

The much anticipated sale comes after O’Dovero, the previous owner, poured cash into improving the infrastructure on Marquette Mountain over the last two years. He also hired  Farron,  the new general manager, last year after dissension broke out among employees and veteran skiers and snowboarders unhappy with the previous management.

For the last couple of years, management has tried to transform the Mountain into a year-round attraction–with biking, volleyball, special events and weddings, as well as skiing and snowboarding–but with only partial success. Whether Jorgensen decides to build on that–or go in a different direction–remains to be seen.

In any case, an early snowfall this season has produced considerable optimism on the Mountain. The announcement of a sale is bound to produce a lot more.